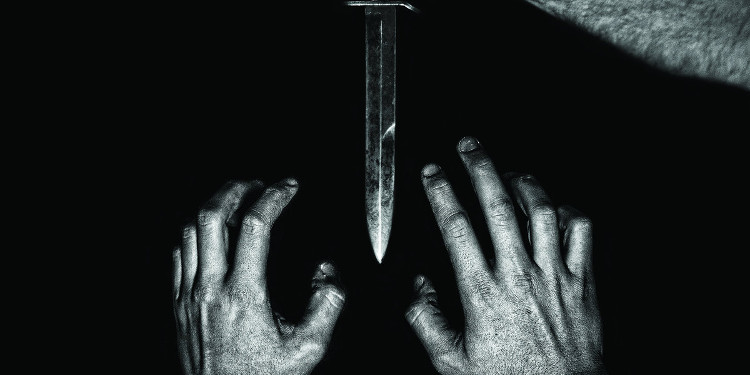 Edmonton, Canada’s Rites Of Thy Degringolade, active since 1997 no less, are another band that I discovered only recently upon causally stumbling upon their recent live reappearances (2016 California Deathfest first, last year’s Covenant Festival again), and if I’m here writing about them and their new album today, you may have already guessed that this is because they blew my fucking mind when I saw them play live and I’ve been a fan ever since. Their two recent live sets I was lucky enough to witness were absolutely punishing, and one of the most vile, captivating, and fucked things I have ever seen, and the reason I did not know much about this band prior is because they’ve been inactive and or disbanded for nearly a decade, before resuming live rituals and recording again only around 2016. Today Nuclear War Now! Prods. has finally issued The Blade Philosophical – their first new full length album in over fifteen years and it’s a fucking harrowing mental trip deep inside the most tangled realms of madness.

Featuring current and past members of Ritual Necromancy, Weapon, Antediluvian, and more – Rites Of Thy Degringolade are aural mystifiers of the highest grade and purveyors of deeply contemplative and philosophical occult black metal which is also downright fucking lethal and savage. Seemingly fueled by two different fires, Rites Of Thy Degringolade appear to be moved by an ambivalent soul: a punishing and uncompromising black/thrash framework which seems to have been created from an unholy splicing of Slayer, Katharsis, and Morbid Angel, and another side of their music where the abstract and high-craft occult and progressive ambiguity of bands like Negative Plane, Occultation, Buens Ved Ende, and Mortuary Drape comes into focus with unseen mastery.

In its forty minutes of disorienting and shapeshifting aural punishment, Rites Of Thy Degringolade essentially disembody the listener psychologically, and then drag them through their own bloodied and butchered mind, like some kind of gruesome disassiocative out of body experience where the mind is pulled from the flesh and then disintegrated out of the body. The off-kilter rhythms, unsettling atmospheres, frenetic riffing, liturgic and solemn progressions, and cryptic lyrical commentary all play their own meticulous role in moving the cogs and wheels of the machine, like the album is some kind otherworldly clock made of many different moving parts which is ticking away and slowly and meticulously consuming the listener’s mind. It is rare to see black/death metal bands these days display such a high degree of craftsmanship and aggression seamlessly combined and woven together in such a clear and nitid way, but Rites Of Thy Degringolade‘s no comfort zones approach has yielded something of unseen clarity that hides behind nothing. With a classic feel and a crisp production the Edmonton miscreants have decided not to hide behind convenient production choices as you often see these days with extreme metal which is more often than not shrouded in chaotic production and intentionally murky recording, but opted instead for an approach which seems like a slaughter in broad daylight and straight under the sun. As a result The Blade Philosophical has a classic as fuck recording quality and the band’s absurd peformance is on full display and able to be observed from multiple angles and contemplated in its every moving part and astonishingly clear, almost as if the band and the album it self are translucid and showing off every individual member’s performance with unseen clarity and intensity. Every riff is as sharp and tight as razor wire, shining and cutting through the album’s innate chaos like the sharpest of blades, almost like a laser beam piercing through fog, while the drumming designs patterns and progressions of unsettling and disorienting magniloquence.

While Rites Of Thy Degringolade play a brand of black metal which is not for everyone, its deeply contemplative nature, hermetic intensity, and its complex and astoundingly brave songwriting and production quality place it on a level all of its own. Rarely in fact do you witness albums these days that are so crisp yet so evil and chaotic at the same time, with every lineament and trait of the chaos that governs it is so clear, proud, and defined. 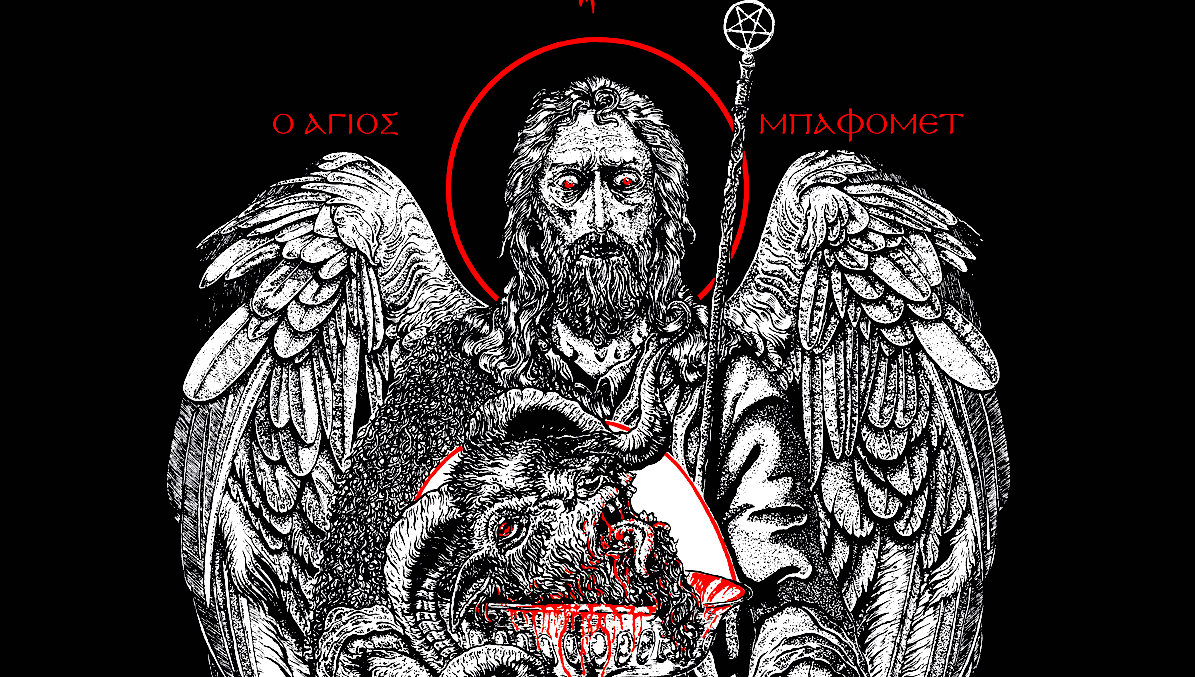 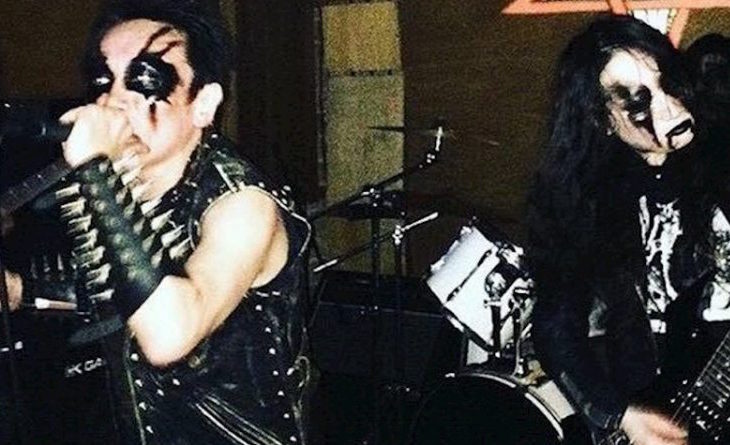 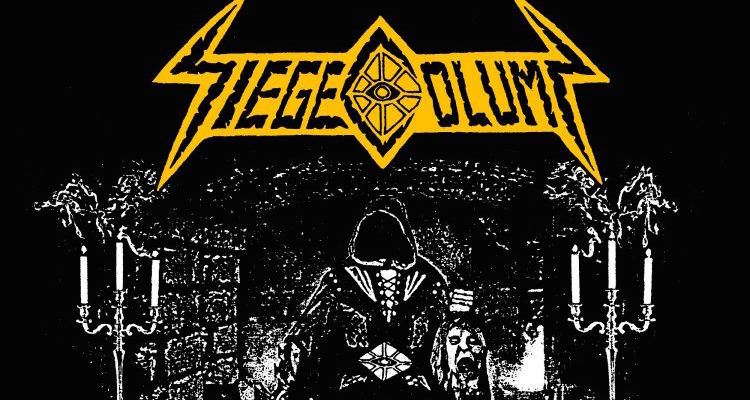 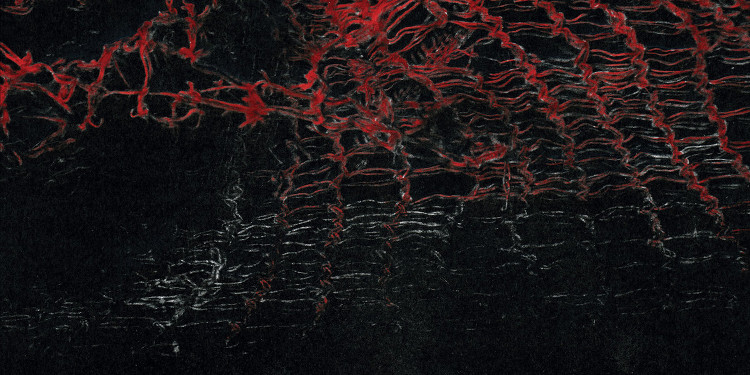 Normally, when reviewing or describing any album you can use a simplifying approach to distill the main identifying pointers of the album and break...