ROCK AGAINST RACISM was the movement that united Whites, Blacks, Asians, Punks, Rastafarians, 2tone Rude Boys and Girls, New Romantics and Metalheads in the UK 40 years ago. Four decades later, Racism is on the rise on a global level.

As a product of 80’s, I heard the rallying cry to ROCK AGAINST RACISM, and I am still down with this movement … the fight continues! We need to unite and not divide! Check out this very informative documentary, When Reggae & Punk Music United To Create Britain’s Rock Against Racism Movement.

In this article:britain, rock against racism, uk, uk punk 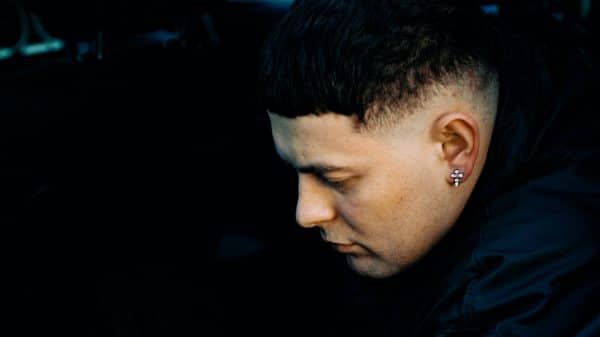 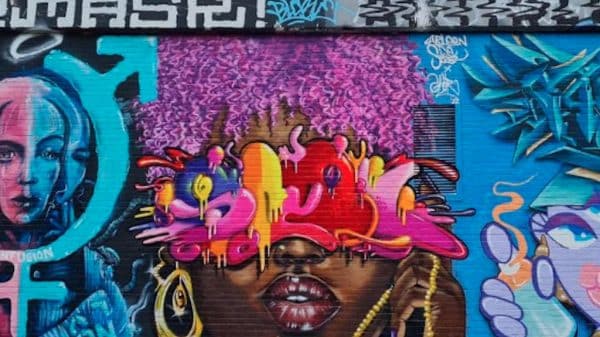