Is there anything better than running with a gang of wild girls? It’s like when I first heard Cherry Bomb or read Foxfire. My boyfriend suddenly seemed so boring. Yeah, hangout in your bedroom and pretend I like your video games. Or smoke cigarettes and burn down houses with my sixteen-year-old best bitch. Is that even a question?

There is nothing better than being a girl in trouble. And girls are so much better at it than guys. Yes, I’ve seen Bad Boys (Sean Penn, NOT Smith). But have you seen Reform School Girls? Let’s get one thing straight: Reform School Girls is satire. Exploitation. But isn’t fantasy so much better than reality? This movie is jerk off material for anyone with a libido. Within the first few minutes, the fresh meat are stripped, sprayed and told to “spread ‘em wide.” These badass babes are marched into the “dorm,” which is like stepping into a Motley Crue video. Big tits, bigger hair. Lipstick, lingerie and leather. Uh, prison looks awesome.

Wendy O. Williams is the big draw here. She plays Charlie, the bull dyke bully who looks at least twenty years older than everyone else. But so what? She plays it all in a bra and g-string, with a body that would put most teenagers to shame. Charlie seems like she’d be really great in bed. I almost believe her when she says that if you stick around the joint long enough, you won’t be thinking about guys anymore. Jenny, the hero, is pretty damn straight. She’s the good girl gone bad. Not a dyke because, duh, decent people aren’t gay. Especially in the ’80s. But she still walks her hot bod around in a crop top and bikinis, and gets into a nasty girl fight. What a tease.

Actually, she reminds me of a softer version of Nancy Allen in Carrie. Isn’t that the best scene? When Allen is in the truck with young Travolta? She calls him a stupid shit and he slaps her, and I want to die. In the book, he takes her to a hotel and fucks her silly. It’s not actually HOT to be hit, but it’s a sweet fantasy.

But here’s the thing: It’s ALL fantasy. It’s like Marilyn vs. Jackie O. You’d fuck the former, but you’d never marry her. Ever. Do guys actually like girls in trouble? When I was running around a lot I ran into more than one dude who nicknamed me “Trouble.” These guys never dated me. They wanted a bad girl, but they also wanted a good girl. Girls, how many times has a guy told you to “be good”? I don’t think I can count that high.

Newsflash, Guys: Trouble is FUN. Go ahead, spend a few long years with your wife and your work. See if you don’t go looking for that blonde bombshell when it all unravels.

And girls? They want a bad boy who doesn’t hit. 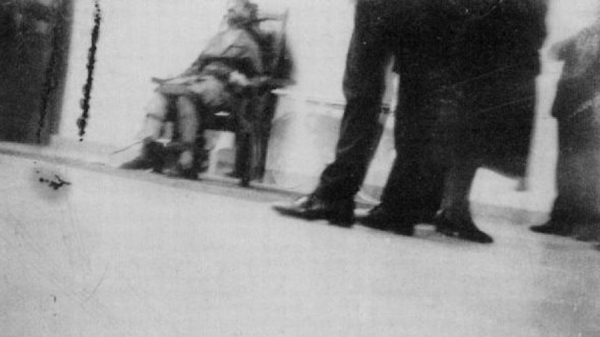 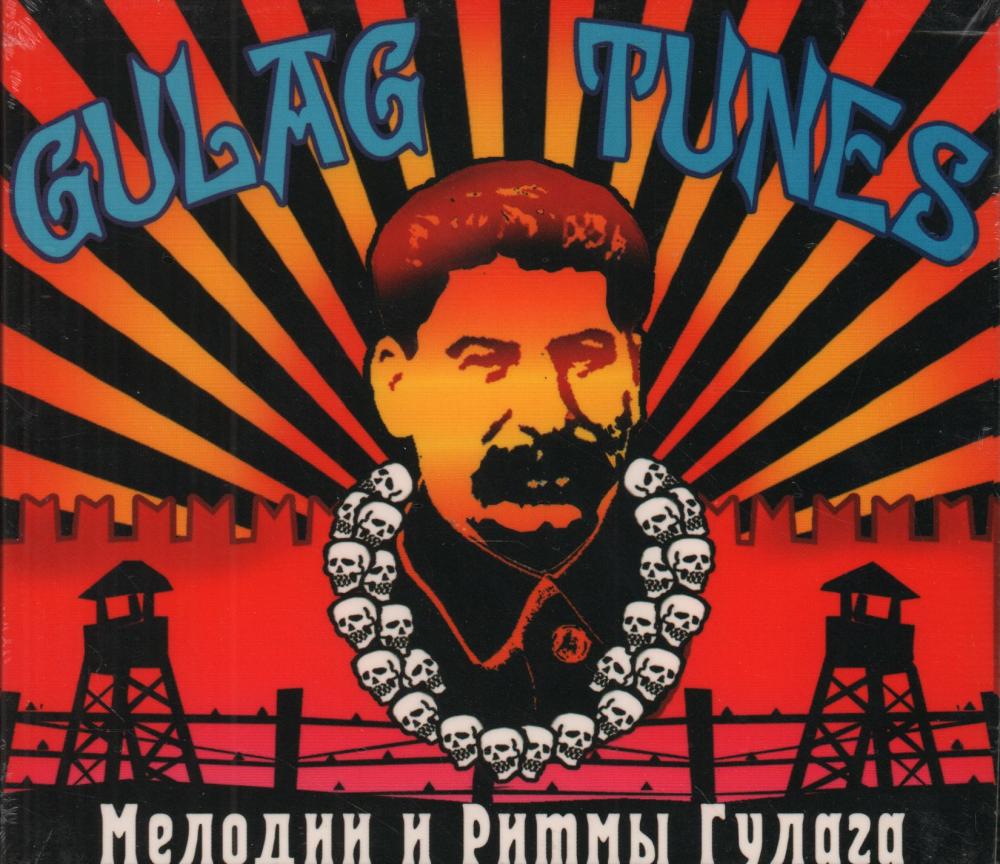 I’ve really been getting into what I call “global surf music” lately, or surf music from bands who aren’t from the United States. There’s...