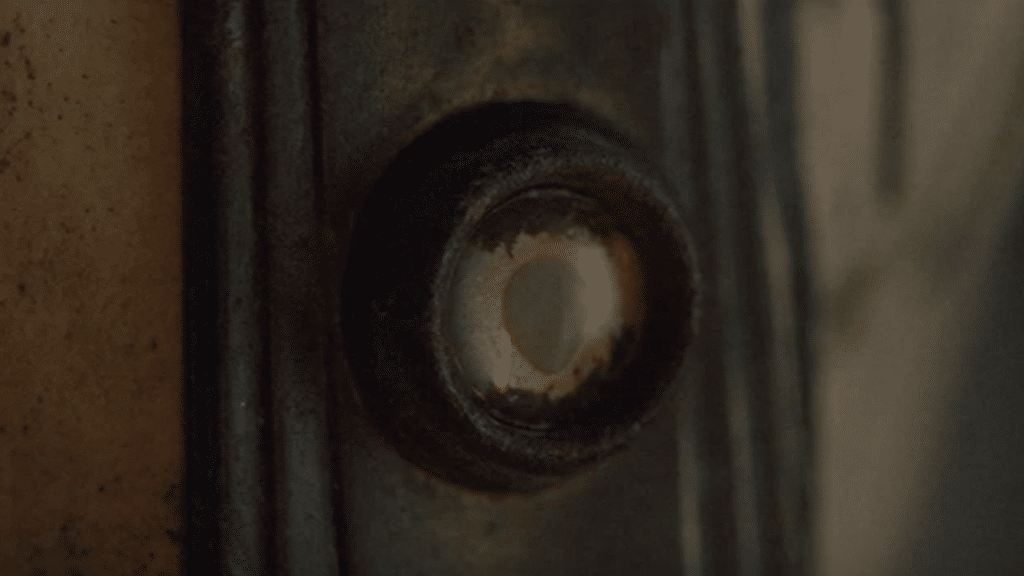 RED VIENNA make post-pop for rock n’ roll dreamers. It’s haunted by melodic basslines, eerie riffs, and a driving drum beat, with vocals full of a melancholy gentleness. Today we’re excited to be sharing a video for their track “Evelyn” off their upcoming Tomhet EP, coming out April 3rd on Locust Hail – pre-order here. Inspired by the post-mortem photo of Evelyn McHale, “the most beautiful suicide,” this track is magical and morbid like the photograph that inspired it.

Evelyn was inspired by Robert Wiles photograph “the most beautiful suicide”. I was really struck by the photo when I saw it, more beautiful than macabre. For the video we were able to film the band performing in a room full of taxidermy and bones which while not having a direct link to the lyrics, did have a similar atmosphere to the image. It was also fantastic for us to have the performance element as it’s the first time we’ve done that.

In this article:locust hail, red vienna