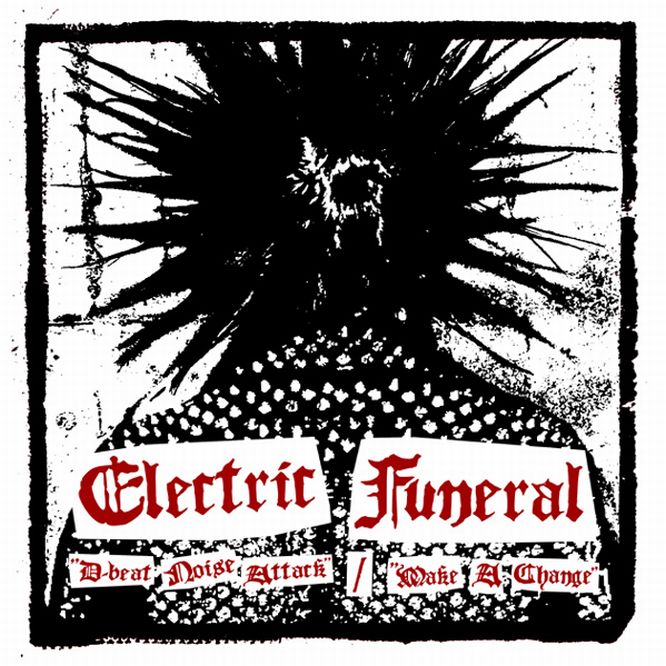 Since starting this webzine, we have met many different people that we have grown to respect through their creative spirit. One such person is Jocke, aka D-Beat Warrior ELECTRIC FUNERAL. Not only does he create some of our favorite music,  he also runs a distro that supports D-Beat & Raw Punk bands from around the world. A couple of months ago, tragedy struck Jocke: his storage space that held all of his  D-TAKT & RÅPUNK  distro releases was flooded. He has almost lost everything, and is in the process of rebuilding. Support from all over the world has come pouring in to him. Now we are asking CVLT Nation readers to help give back to a person that has given so much to us! Contact Jocke at dbeatrawpunk@gmail.com or go here: Go Fund Me…Read below in his own words what he has been going through…Please share this post and spread the WORD! Yesterday was an intense yet important day when we got a lot of shit done. With the help of four friends (cheers!) who worked shifts, we’ve managed to create a temporary D&R office/storage. There’s still very much left to do, and it still feels chaotic, at times hopeless and most of all, extremely time consuming. Time that I feel I don’t really have. Everything is still a total mess and it will take weeks, more likely month, to really go through it all carefully. I still have not quite decided in which order I should start.

I do know that I want to try and start selling the D&R releases asap so that I can get some money through label/distro sales as well and not only via your donations. I know that you help me out of good will, but I can’t help it, I still get very bad conscience. Don’t get me wrong, under these circumstances it means the world to me. But at the same time, I think about it every day in what way I can thank as many people as possible at the same time. An idea I have that everyone would benefit from is running a big sale when I re-open again. More info about that will follow later…

I want and will keep the label alive for as long as I really can. I already have a few releases upcoming and lined-up, and with your help, these are possible to be released as planned without any extra delays. It will be tough, but I’m convinced it’s going to work. Right now, everything feels overwhelming and tiring, and quite honestly I don’t know for how long I can carry on with this work at this tempo. The flood was last Wednesday, so I’ve worked from early morning to late night for over a week. Two nights ago was the first time I got a full night’s sleep, and it was absolutely wonderful. It did wonders. And now, when most of all the records are securely stored, I will not have to worry about that either. Most of all, I just wanna catch a movie, enjoy a cup of black coffee in peace, listen to my recent pile of bought records and just relax. I have had one of the best summers in a long time, too bad it had to end in the worst possible way

Dis Fucking NOISE RULES! From this ashes of Sweden’s Electric Funeral has come PARANOID, and this crew of D-Beat Raw Punk Warriors do not fuck...

Pine Ridge Indian Reservation Needs Your Help Suicide Is At An All Time HIGH!

When I think about the genocide that was perpetrated against the First Nations of North America, my heart weeps and I feel angry at... 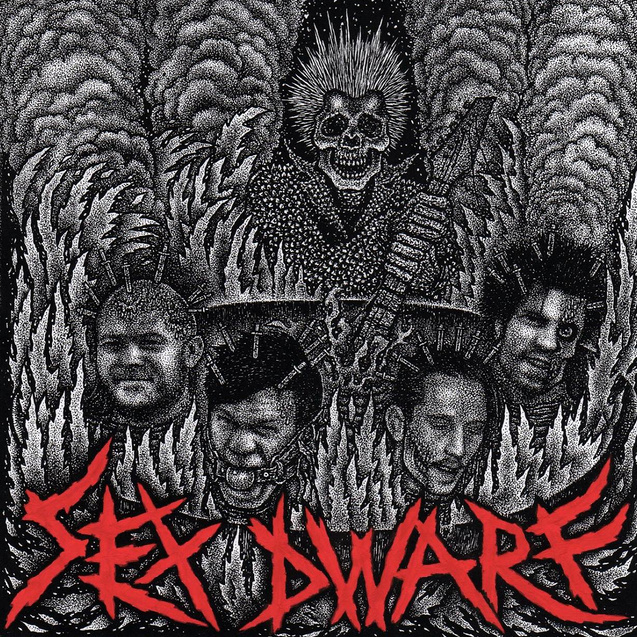 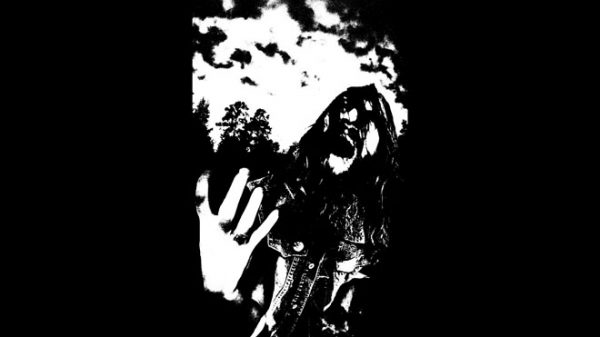 One of the most prolific artists in the world of D-BEAT has to be ELECTRIC FUNERAL – every release is the shit! Jocke D-takt...