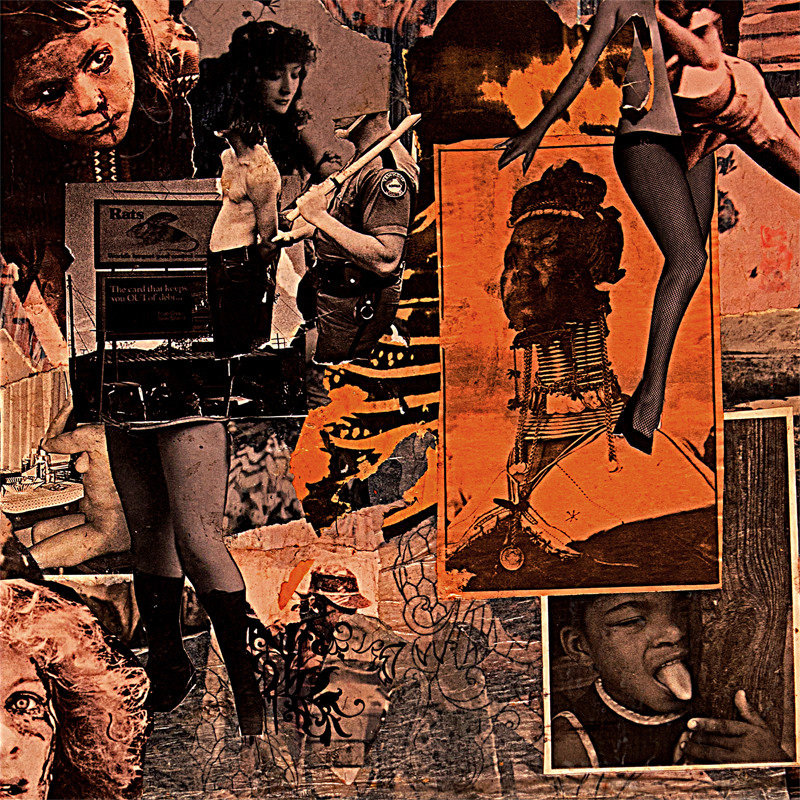 Chicago’s Rectal Hygienics is the shit (no pun intended) and I fucking dig their damaged, filthy, art rock take on sludge! Check out what I said after hearing their 2012 record!

My ears are being violated and I just downed a big bowl of my own vomit…at least, this is how I feel after listening to RECTAL HYGIENICS Even the Flies Won’t Touch You. You can hear the drugs that when into created this damaged, fucked up music and I can not stop getting high off it! It seems like the vocalists huffed a giant bag of glue before he wrote the words. RECTAL HYGIENICS has the filth in their songs that I like rubbing into my open wounds, so that they get filled up with more pus that sprays everywhere. This is a band that I want to hear more from, because they just don’t give a fuck! 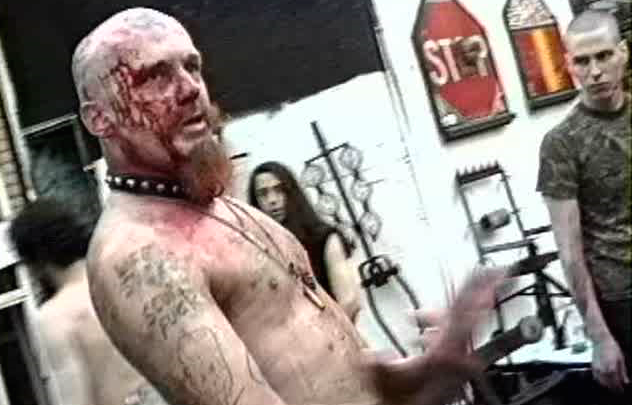 GG Allin was a next level freak hellbent on dying! This video you are about to see shows what was happening on the streets...