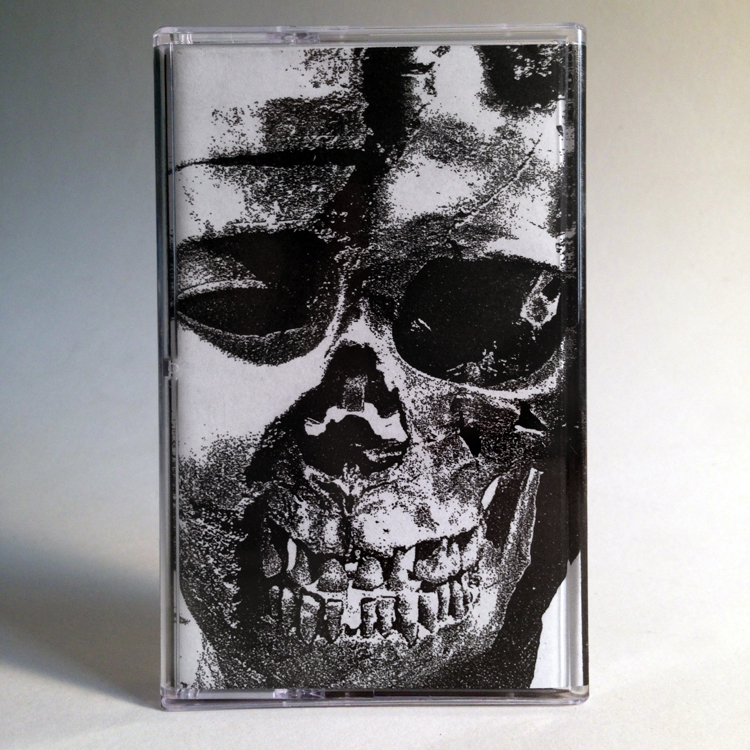 If you paid close attention to Maryland Deathfest this year, you would have noticed that part of the incredible setlist with Incantation, Disma and Funerus was the band Gath Smane. They have since released a two song tape called Transmuted Marrow that is now sold out, but is about to see a repress. Transmuted Marrow sounds a bit like Malthusian’s critically-acclaimed Demo MMXIII meets old-school Nile without the fucking guitar wankery. To say that Transmuted Marrow is a strong first release isn’t giving the record its due. If you are cvlt, say cvlt with conviction. Don’t flock to the record stores to get your friends whatever you see on commercial rags’ year-end lists! Get them here first! Listen to this fucker and support. Tell the folks at iTunes to fuck themselves. Then, buy this cassette when it’s released. Wrap it up in giftwrap and stuff it down a metalhead’s stocking this holiday season. Don’t fucking get them At The Fucking Gates! Transmuted Marrow is old-school meets new-school, but not quite either one of them. Turn up the volume for the slowjams, and a few downpicks sound like they can produce enough force to move planet Earth out of orbit. The vocalist has a deep growl, reminiscent of Nile’s Dallas Toller-Wade. The riffs keep them out of trouble, as Gath Smane don’t sweep-pick on either of these tracks on Transmuted Marrow, for the love of Satan! They use the downtuned riffs to hammer down the sermon, so get to the front of the crowd when this three-piece unit takes the stage. Or, you can just pick up a copy of this here cassette and sneak it in during a neighbor’s pool party to watch scantily-clad trendies running for the hills. The first track, “Capillaries of Augury,” begins the assault on the ears. The riffs and blasts lead to some hi-hat and snare bashing before the main riff bogs down and the Malthusian-esque prog riff begins a hostile take-over, dripping-wet with embalming fluid. Dripping water introduces the second track, “Genocidal Alchemy,” before the band launches into palm-muted-riff-powered doom death. Before long the shredding kicks in and the blastbeats take over with authority. I can see ancient Egypt rising out of the sand dunes as the band launch into a cavalcade of riffs and blastbeats. This here record is only the start of things to come for Gath Smane. Own a piece of death metal history 2014 with this two-song demo. Say cvlt with conviction! Say Gath Smane’s Transmuted Marrow when St. Peter asks you why your soul was earmarked for Satan.