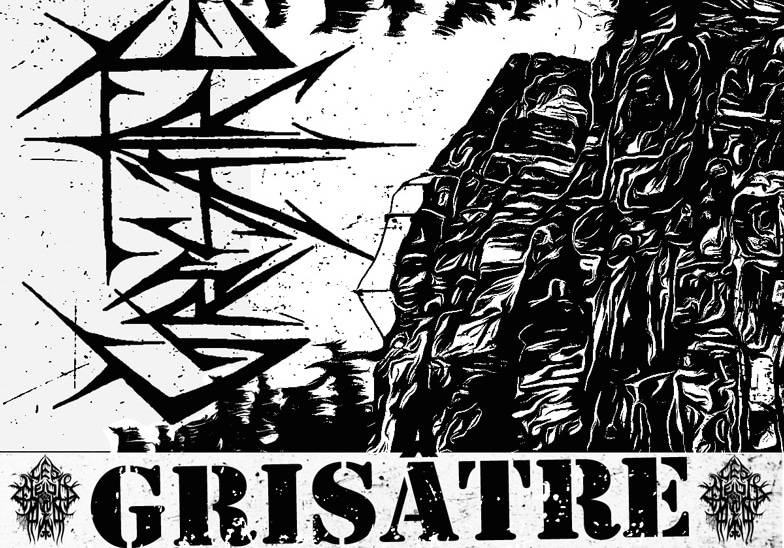 Fuck life, what time is it? It’s time to blast some killer fucking raw black-thrash-punk metal created by Grîsatre! Unholy Hell, yeah, this project fucking rocks, and the lo-fi production is really on point. Les Fleurs du Mal released this gem, but even though it’s sold out, I wanted to share this release with you anyway because it’s that good. Grîsatre is a project that totally reminds me of growing up in the ’80s. Make sure to check out Les Fleurs du Mal for all of your Black Metal needs!