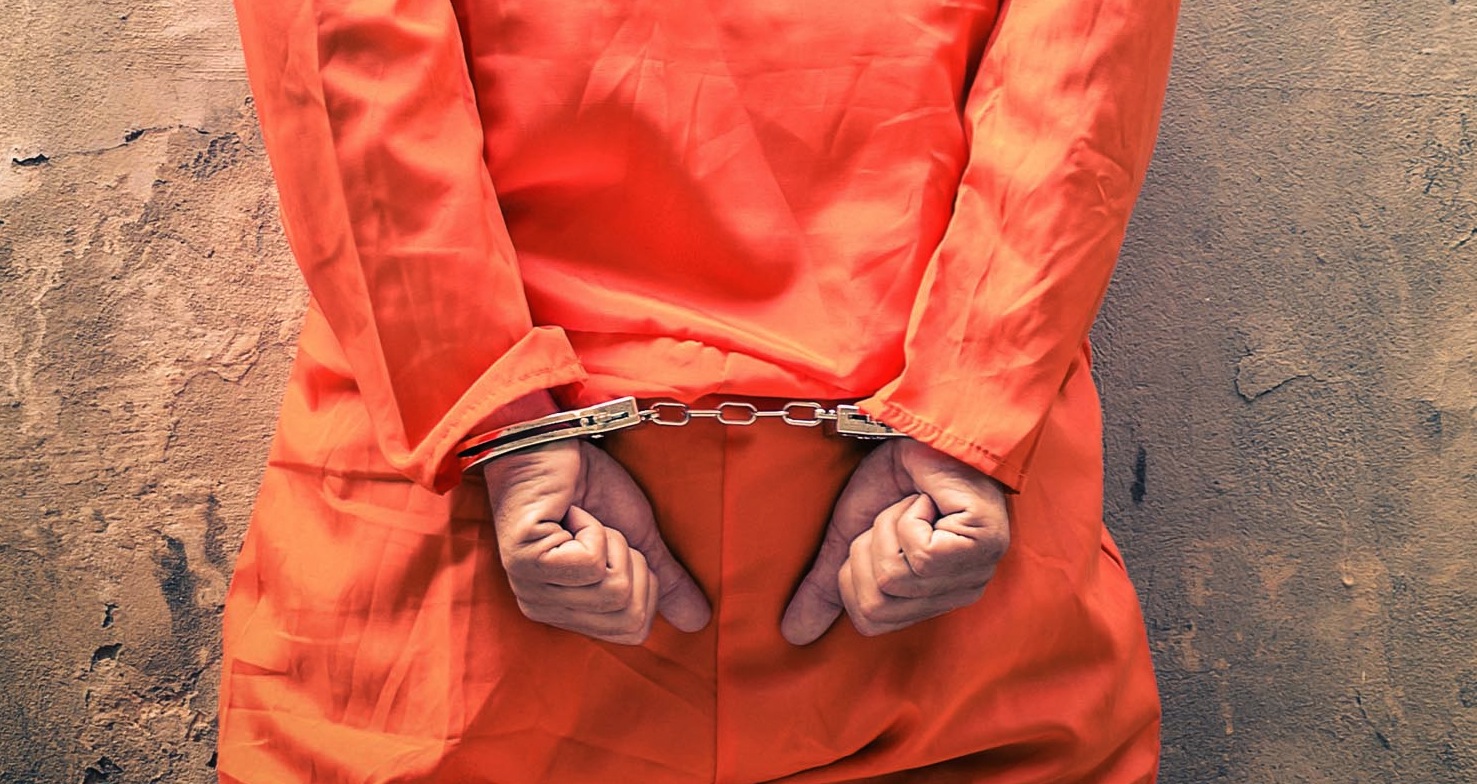 In jail and prisons worldwide, the culture of violence reigns supreme. Convicts can catch a beat down from CO’s or other inmates at the drop of a dime. This fact is evident at Rikers in New York, and can be viewed on this just released video from the New Yorker. In this fucked up 6 minute long visual, you will see Kalief Browder endure two different acts of violence. It should be noted that this 16 year old young man was arrested for allegedly stealing a backpack and the case was later dropped. While he was in custody, this is what he went through…The first incident shows and officer throwing him to the ground before being joined by other officers in this unjust display of power…This is what the New Yorker article had to say about this incident…

Even in solitary, however, violence was a threat. Verbal spats with officers could escalate. At one point, Browder said, “I had words with a correction officer, and he told me he wanted to fight. That was his way of handling it.” He’d already seen the officer challenge other inmates to fights in the shower, where there are no surveillance cameras. “So I agreed to it; I said, ‘I’ll fight you.’ ” The next day, the officer came to escort him to the shower, but before they even got there, he said, the officer knocked him down: “He put his forearm on my face, and my face was on the floor, and he just started punching me in the leg.” Browder isn’t the first inmate to make such an allegation; the U.S. Attorney’s report described similar incidents.

He is assaulted by a gang leader then swarmed by an unrelenting group of inmates, and this is what the New Yorker had to say. I must say that I’m not surprised at these acts of violence because America was founded by FORCE and VIOLENCE!

The dayroom was ruled over by a gang leader and his friends, who controlled inmates’ access to the prison phones and dictated who could sit on a bench to watch TV and who had to sit on the floor. “A lot of times, I’d say, ‘I’m not sitting on the floor,’” Browder said. “And then they’ll come with five or six dudes. They’d swing on me. I’d have to fight back.” There was no escape, no protection, and a suspicion that some of the guards had an agreement with the gang members.

In 2014, Browder’s lawyer Paul V. Prestia filed a lawsuit against the City, the NYPD, the Bronx DA and the DOC, the New Yorker reported. Since Browder left the prison, numerous reports have come out condemning the culture of violence at Rikers, rampant inmate abuse and corruption among staff. 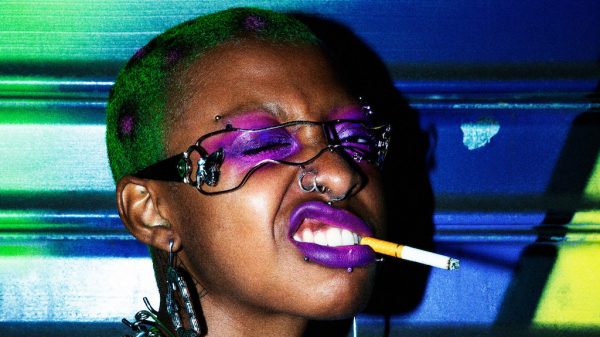