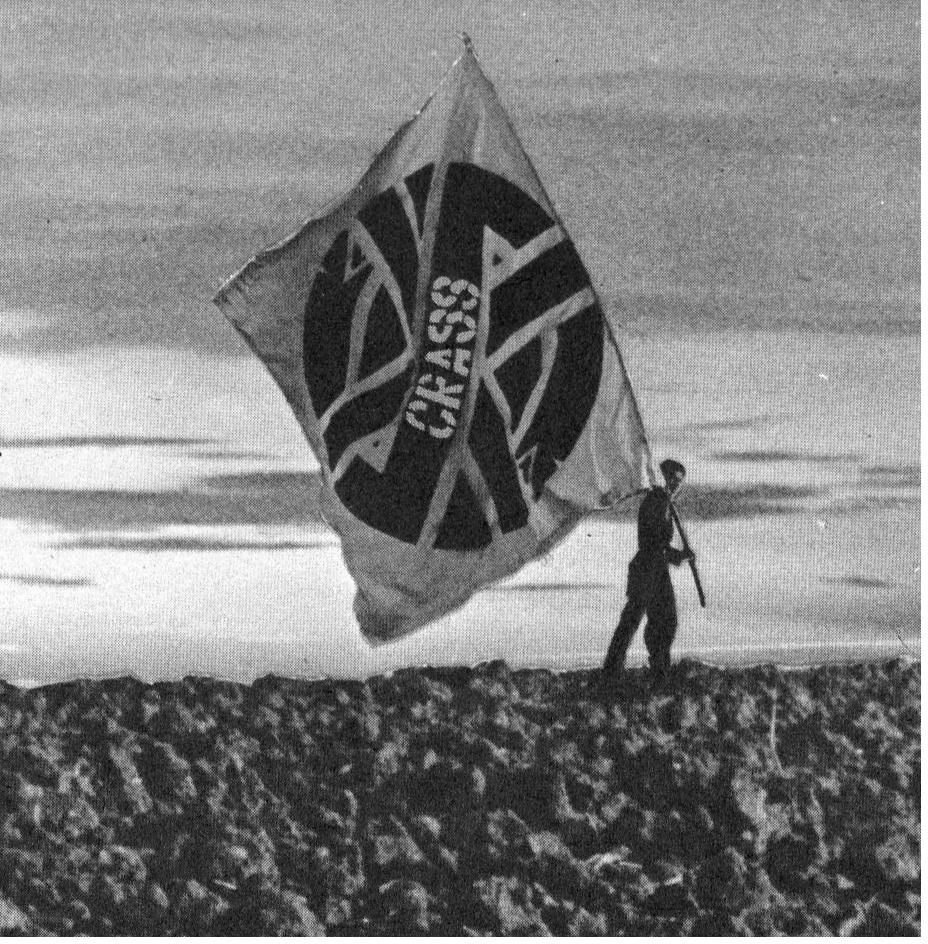 From my point of view, Crass is one of the most important bands to come out of the punk scene. They have influenced cultures way beyond just punk. Actually, they were a movement unto themselves and the effect of this band is still being felt today. This was the band that gave me my political foundation in my youth, and helped shape how I see the world. I think that Crass has had the same effect on thousands of people worldwide. Today I would like to share with you this really epic personal 1984 interview with CRASS at Dial House. 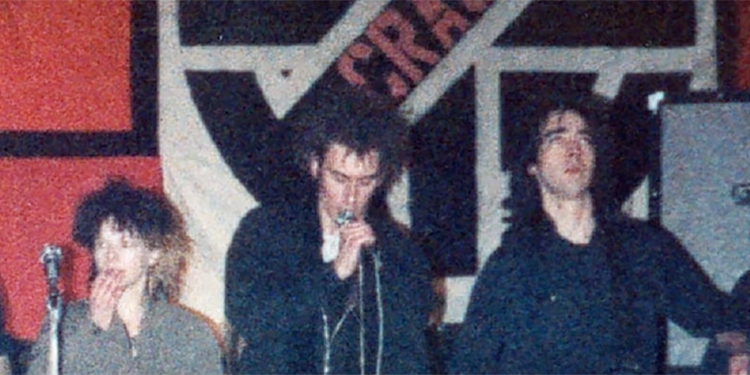