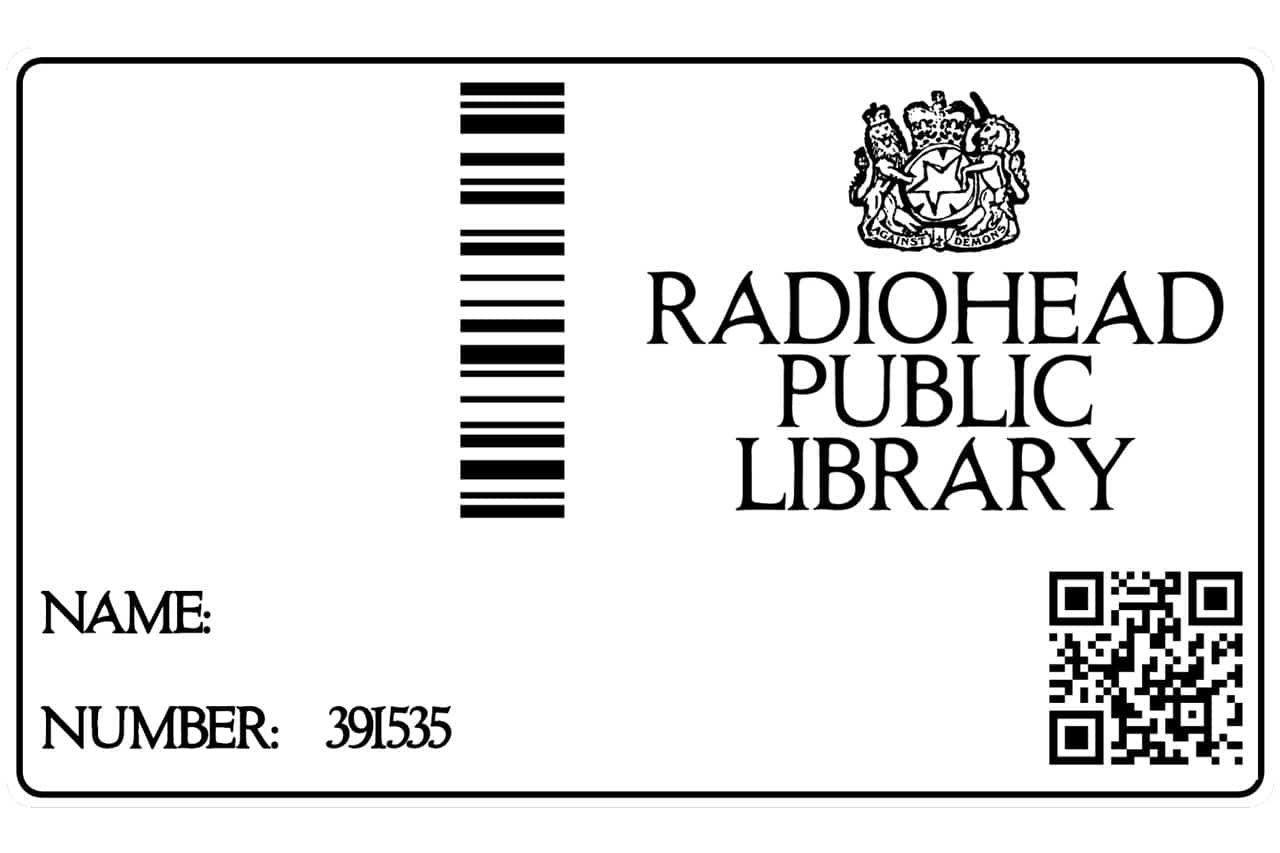 Indie rock band Radiohead has just updated its “infuriatingly uninformative” website and corrected it to be epic, by providing a slew of old and rare content to the masses, for free.

Radiohead.com is now labeled as the “RADIOHEAD PUBLIC LIBRARY” which, befittingly, contains the bands catalog of albums and singles. More notably however are the inclusions of rare events and performances, along with streams and music videos both released and unreleased. The band’s more recognized albums — OK Computer, Kid A, and Amnesiac — are available to purchase and stream of course, but earlier recordings predating Pablo Honey have been given the light of day, all the way back to their first EP entitled Drill. While currently it doesn’t seem to have any content tied to it (but the albums are available on Spotify, Drill EP streamable below) and is simply track lists and album cover art, the inclusion makes the archive that much richer.

https://t.co/Gk4BUXwjsg has always been infuriatingly uninformative and unpredictable. We have now, predictably, made it incredibly informative.

Naturally the website is also home to a selection of merch, but surprisingly the members’ short film series The most Gigantic Lying mouth of All Time is embedded as well within the Hail to the Thief era, giving a glimpse into the creative, eccentric, and rather unorthodox minds of Thom Yorke and his bandmates during their careers in the early 2000s. Fans will also be delighted to find full sets streamable as well, such as the band’s 90-plus-minute live outing at Lollapalooza 2016.

Check out the RADIOHEAD PUBLIC LIBRARY to enjoy everything from the band, but if you prefer a more modern platform, Radiohead also released its full discography on YouTube as well.