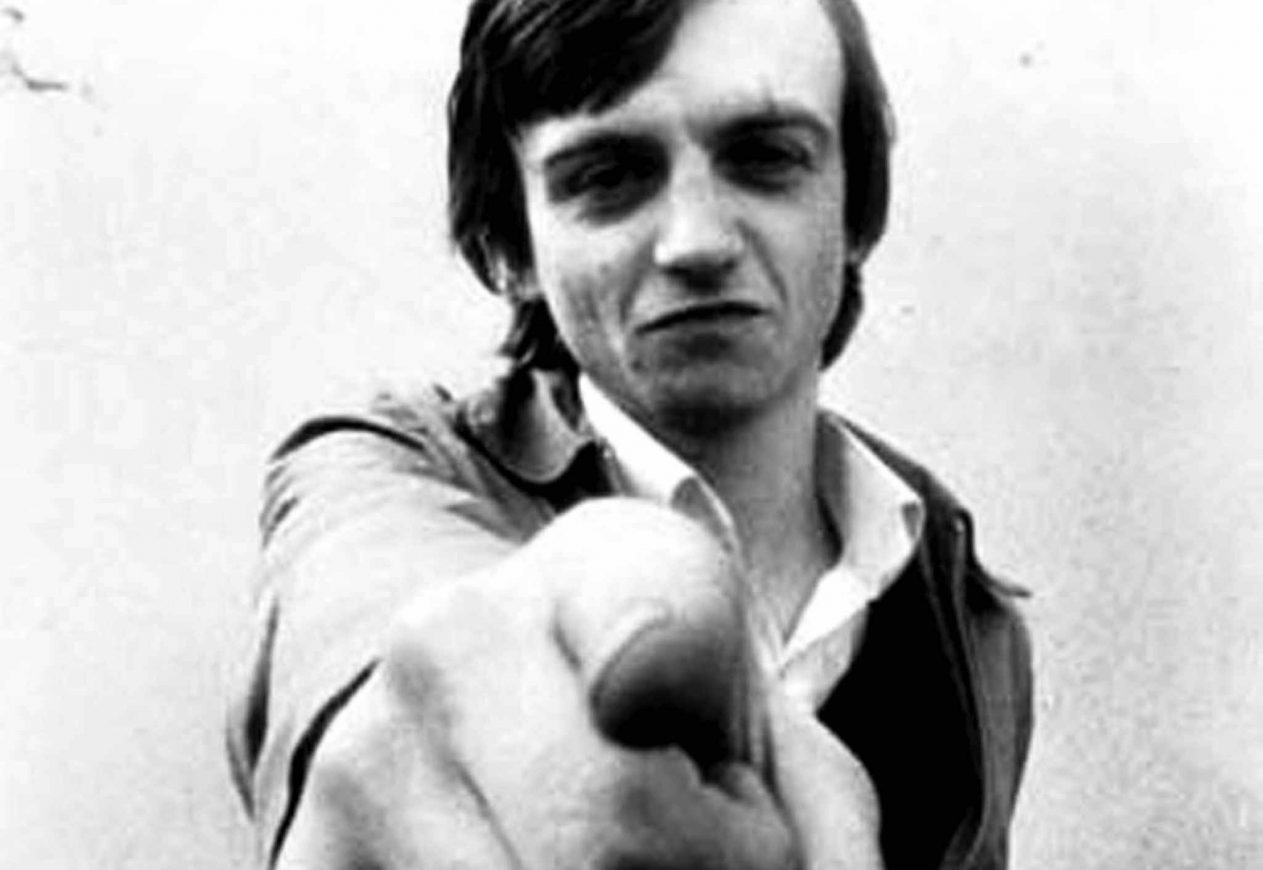 Mark E Smith of the Fall

One of Britian’s greatest musical exports was total nutter but a genius at the same time, and he went by the name of Mark E. Smith. From 1976, he was the leader of The FALL – members might come and go, but he stays the same. He created some of the most interesting post punk of the past three decades. As a young dude, I used to think that he and his band were totally bonkers. I really started listening to them in 1983. What I have always respected about The FALL is that they never tried to fit into what many perceive as cool, but they always did things on their own terms. Mark E. Smith was a killer songwriter – whenever he wanted to write a subversive pop tune, he had no problem in making that happen – just check his resume: “Totally Wired,” “The Mans Whose Heads Expanded” etc. Mark E. Smith also had a crazy side that breathed anger and sometime violence. He and his band released over twenty albums. I will always have nothing but love for you, Mark E. Smith, you helped shape my youth!!! In this article:Mark E. Smith, The Fall