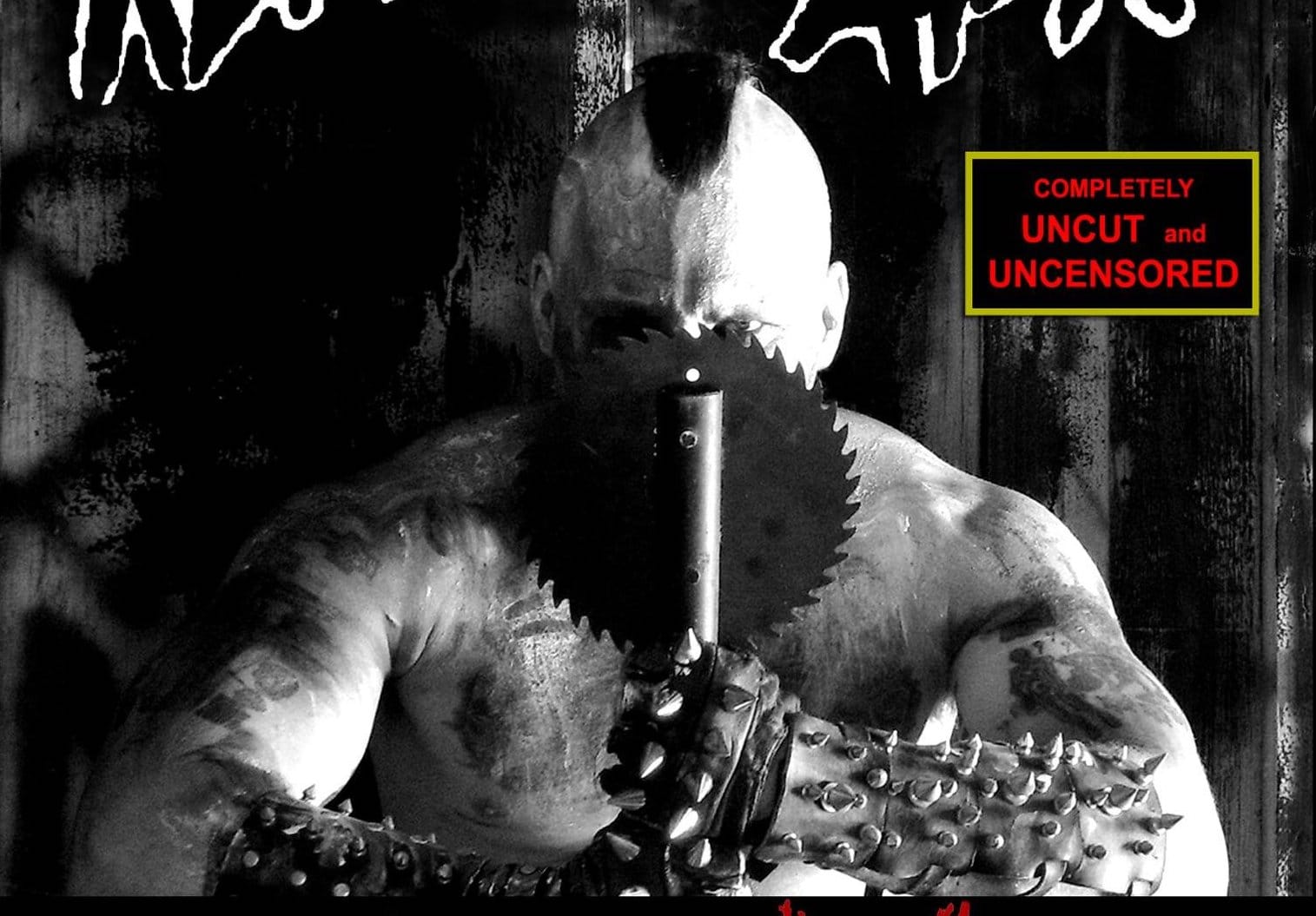 I recently watched the must-see DVD Among The Damned (written by Spencer Heath and Jai Love, and directed by Jai Love) that was about one of America’s most fucked in the head bands that goes by the name of KETTLE CADAVER. Their frontman, Edwin Borsheim, inflicted harm on himself that made GG Allin seem like a wimp – I’m just saying, this dude is fucking next level. The documentary takes a look into his mind, where nothing but violence dwells. It’s been a long time since I’ve watched a film about a band or musician that has been so intense. If I had to describe Kettle Cadaver’s sound, it would be like crossing Christian Death with pure, feral sonic poison. Check out “Among The Damned” in full below.

In this article:Featured, kettle cadaver