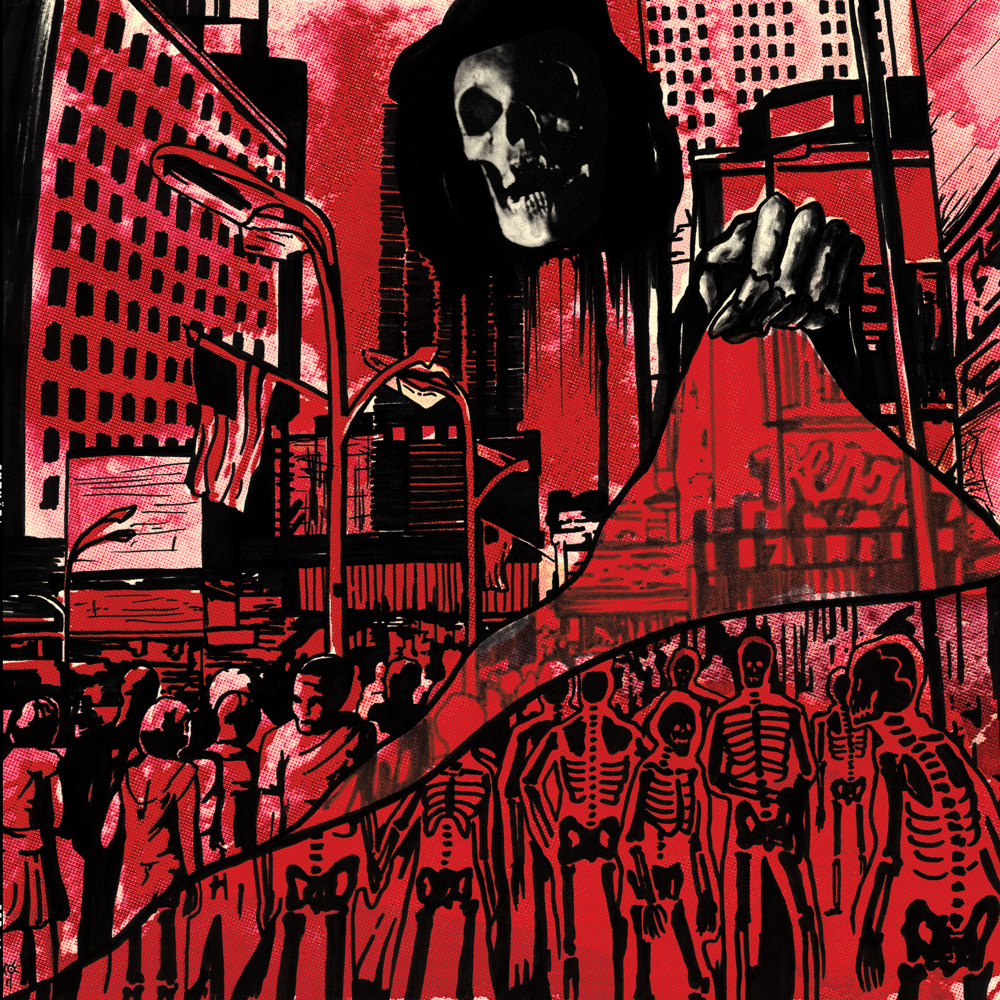 Last year, I went to see Lumpy and the Dumpers in Philadelphia, and while standing around watching the 5 opening bands, I had my brain pummeled by one the most intense and pounding hardcore bands I have seen in recent memory. Heavy and fast without sacrificing dynamic, the name SKEMÄTA was immediately carved into my memory. Their demo tape received heavy play on my stereo and I was elated when I received an email from Sorry State Records informing me that a new LP from Raleigh’s SKEMÄTA was soon to be released. It was a no brainer for me to procure this record as soon as I could, and I was not let down when I did. A cacophony of d-beat, hardcore and whatever current punk buzzword fits is not enough to truly grasp how vigorous and powerful this record is. From the opening track, “What Lies Ahead,” you know you are in for a destructive force, and by the second song you realize you might be hearing some of the best riffs since IMPALERS Psychedelic Snutskallar LP. By the time the guitar in “Game Of War” hits, you are resigned to believe this is not just another hardcore record, but something much more. The drums and bass roll like a freight train this entire record, and it cannot go without saying the vocals are one of the most indignant and brazen performances I’ve ever heard. In a time when so many hardcore demos, 7″s and LPs come and go so frequently, it is refreshing to hear a guitar player with such command of their instrument who is not afraid to shy away from playing just power chords and incorporate more spacious phrasing.

If the beginning of “Germ Warfare In the 1500s” doesn’t put you into a creepy crawling trance, you might as well just drop out of punk now. “Bleak Reality”‘s shifting development shouldn’t be unexpected by this point in the record, but the way it descends upon itself is truly eldritch. As the record finishes itself out, don’t be surprised if you find yourself compulsively flipping the record for another listen. Through and through, this is one of the shining jewels in the Sorry State Records catalog.

In this article:SKEMÄTA, sorry state records 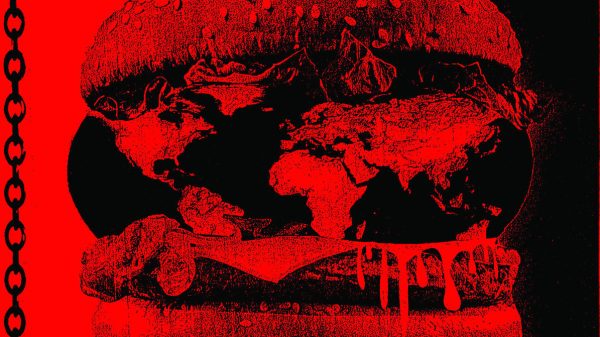 WTF do we have here? Let me tell y’all straight up – it’s the new Golpe album La Colpa È Solo Tua is beyond... 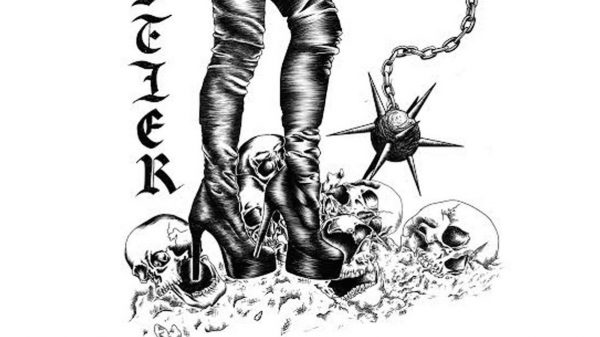 A Sonic can of Death-Punk Whip Ass! Our favorite demo of the month: Hüstler s/t Tape!

Hüstler‘s full demo is streaming here today and we’re fucking stoked to have this unreal band back on CVLT Nation. I’ve got to keep... 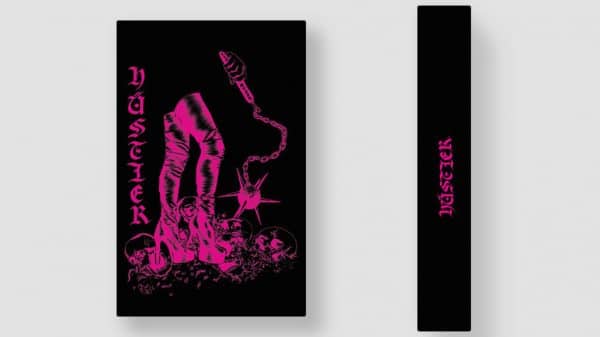 Listen to These Cult of Death Rejects! Hüstler’s “Uniform Fetish”

What the Fuck! Hüstler has created one of the sickest Demos of 2021 and this is a FACT! Unholy Hell, this sonic beast comes... 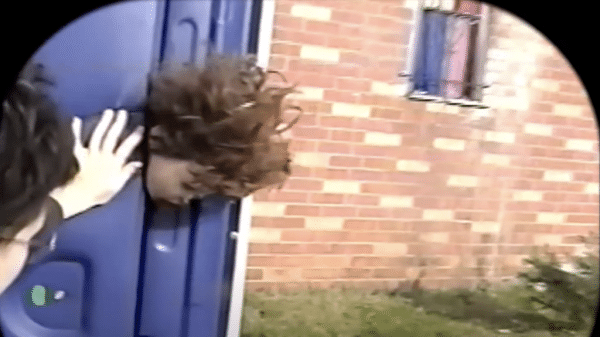 Straight up, I fucking LOVE Punk and I LOVE when Punk bands aren’t afraid to take a political stance and back it up with...