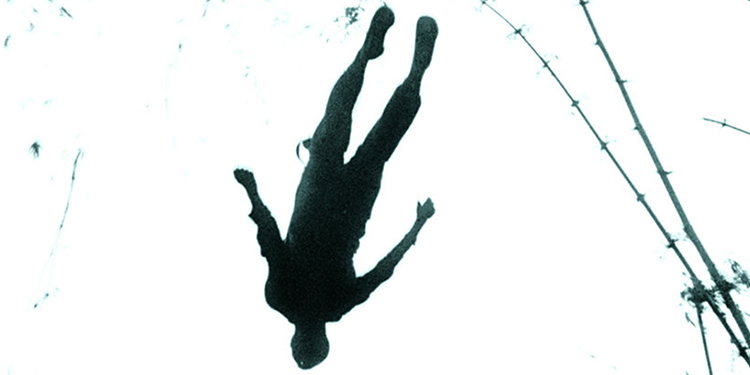 D.C. has been at the center of wars for generations. While the city has perpetuated a myth of America as the land of freedom, peace and prosperity, the machinations of war have sent its youth across the globe to commit murder and mayhem. PAIN TANK take this diabolical legacy of their home town and make it the inspiration for ferocious hardcore grind, and their debut record 97,901,726 Confirmed Kills is a tally of the corpses piled on America’s doorstep through the endless wars it has waged and participated in. Today we’re bringing you an exclusive stream of the track “When Integrity Means Death,” and keep an eye out for 97,901,726 Confirmed Kills, coming out on March 17th via Edgewood Arsenal (pre-order here).