Nuclear Devastation hails from the beautiful and mellow city of Amsterdam, but there is nothing beautiful or mellow about the furious blackened crust sounds you are about to hear on their debut LP Inferno! From the opening notes of “Slitted Tongues,” you’ll know that this band is taking no prisoners. From that point on, Inferno is an onslaught on your senses, and just the thing you need to release any pent up aggression! We’re happy to be streaming the entire album below, and you can pre-order it here in advance of it’s Oct. 20th release date! If you’re in the vicinity of Emsdetten, Germany on 22 October, you can catch them playing live at Treffpunkt – info here! 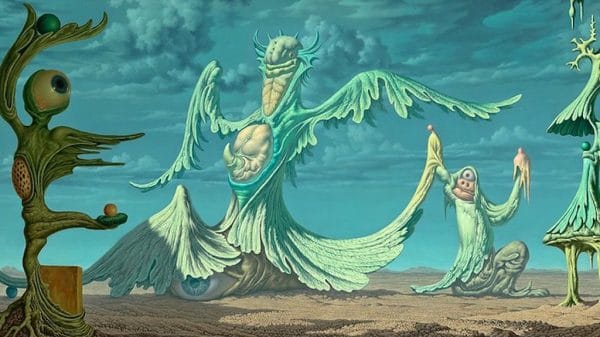 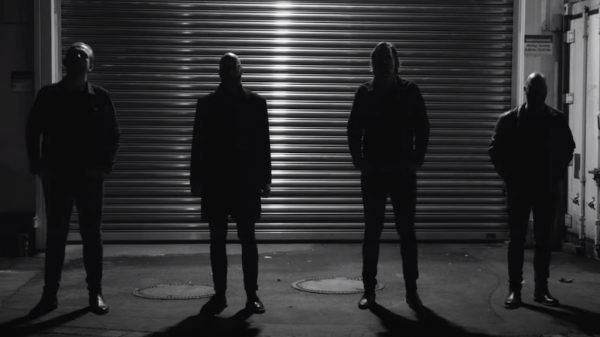 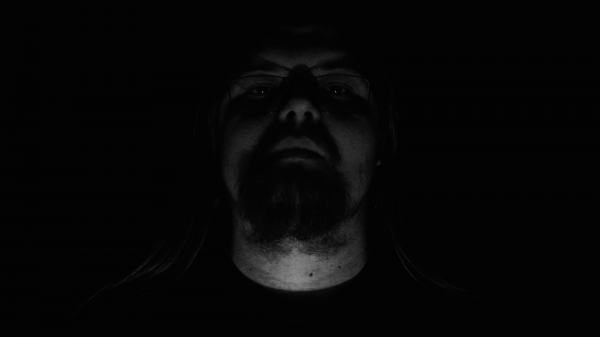