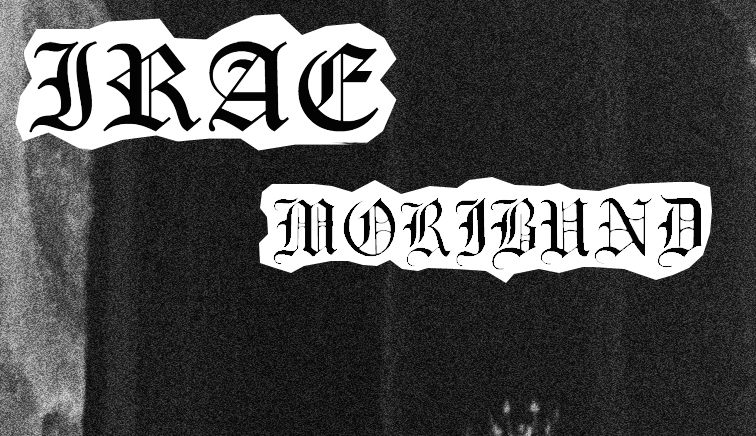 War Arts Productions is killing the game right now – with each release this label is going from strength to strength! Unholy awesome, their new split by Irae (Portugal) / Moribund (United States) is more deadly than a bag of poisoned razor blades. When you hear the first song from Irae called “O castigo de deus,” you will be hooked for sure – the drum beat will make you say, hot damn this band is the SHIT! Moribund’s songs move at a slower pace of death, but will murder you all the same – they just take their excruciating time! CVLT Nation has been given the honor of sharing with you this off the fucking blood chain split in full below! Get with War Arts Productions or DIE MOTHERFUCKERS! 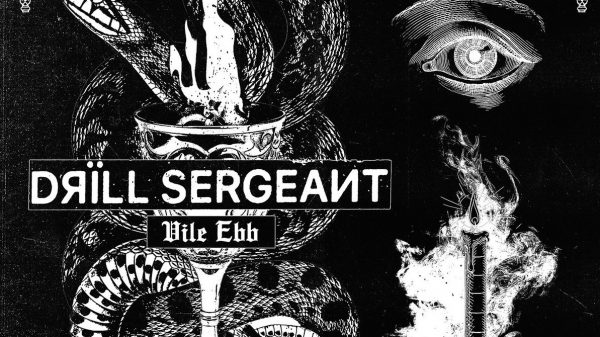 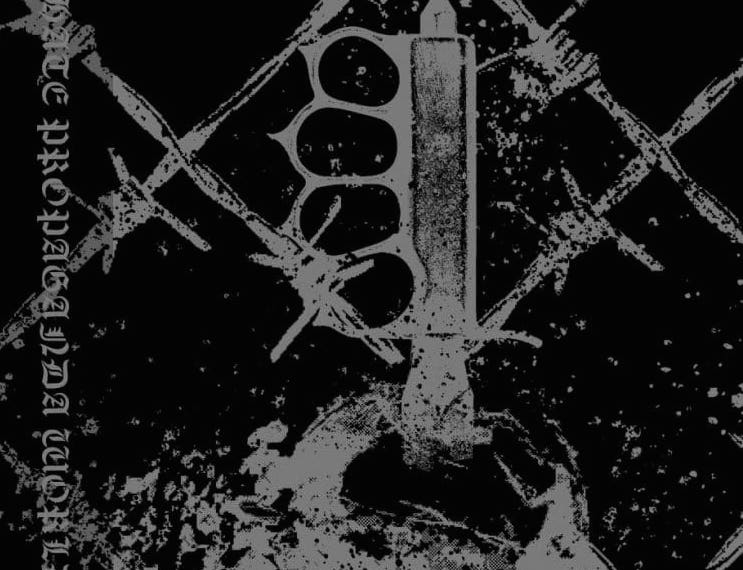 Savage Brutal Primitive Visceral Mayhem Power Filth are some of the words that come to mind as I listen to the new HATE PROPAGANDA... 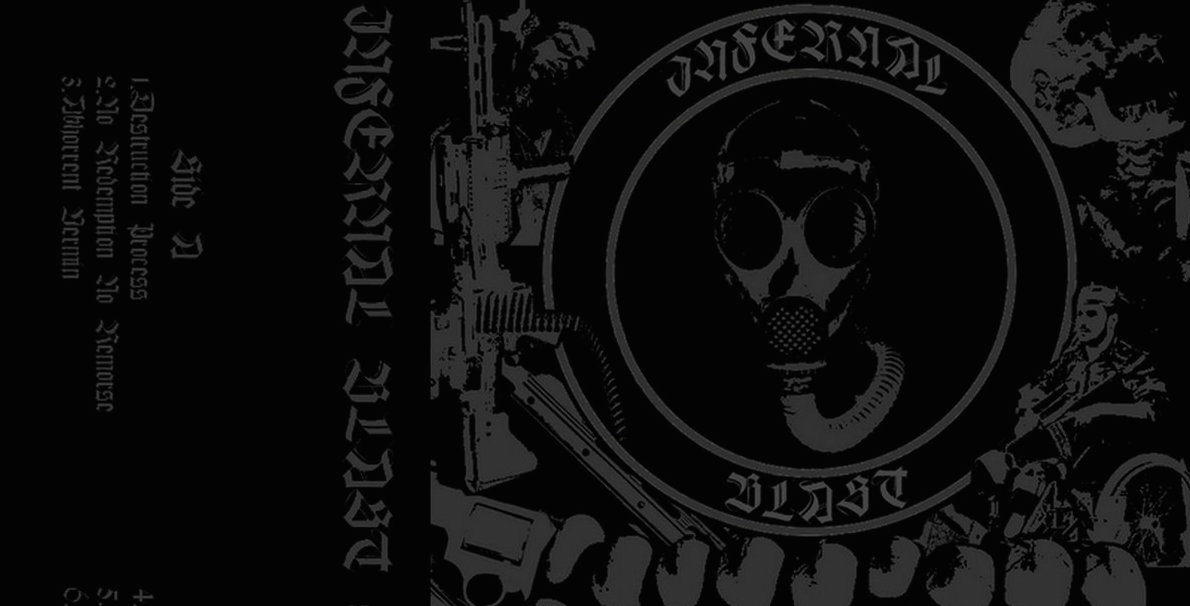 Spitting in the face of christ, beheading the oppressors of human kind, are the kind of thoughts that come to my weird brain as... 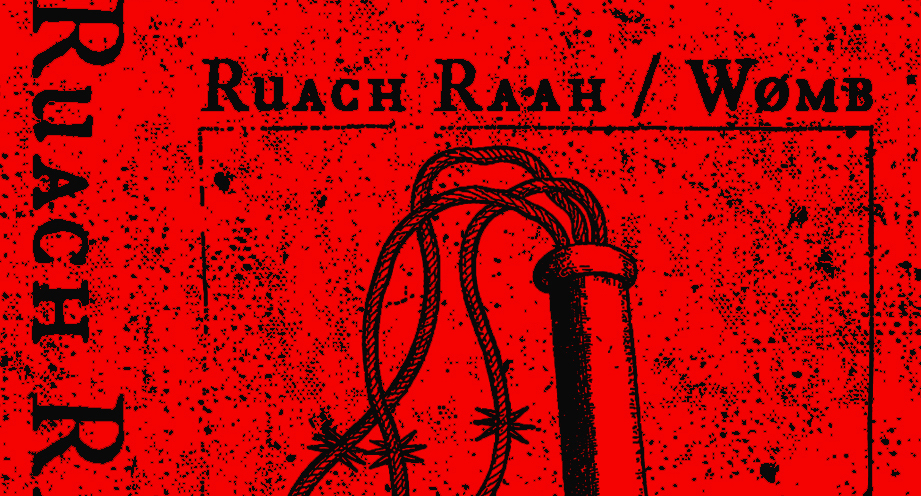 Premiere Streaming: RUACH RAAH side of “Perpetual Commitment to Death”