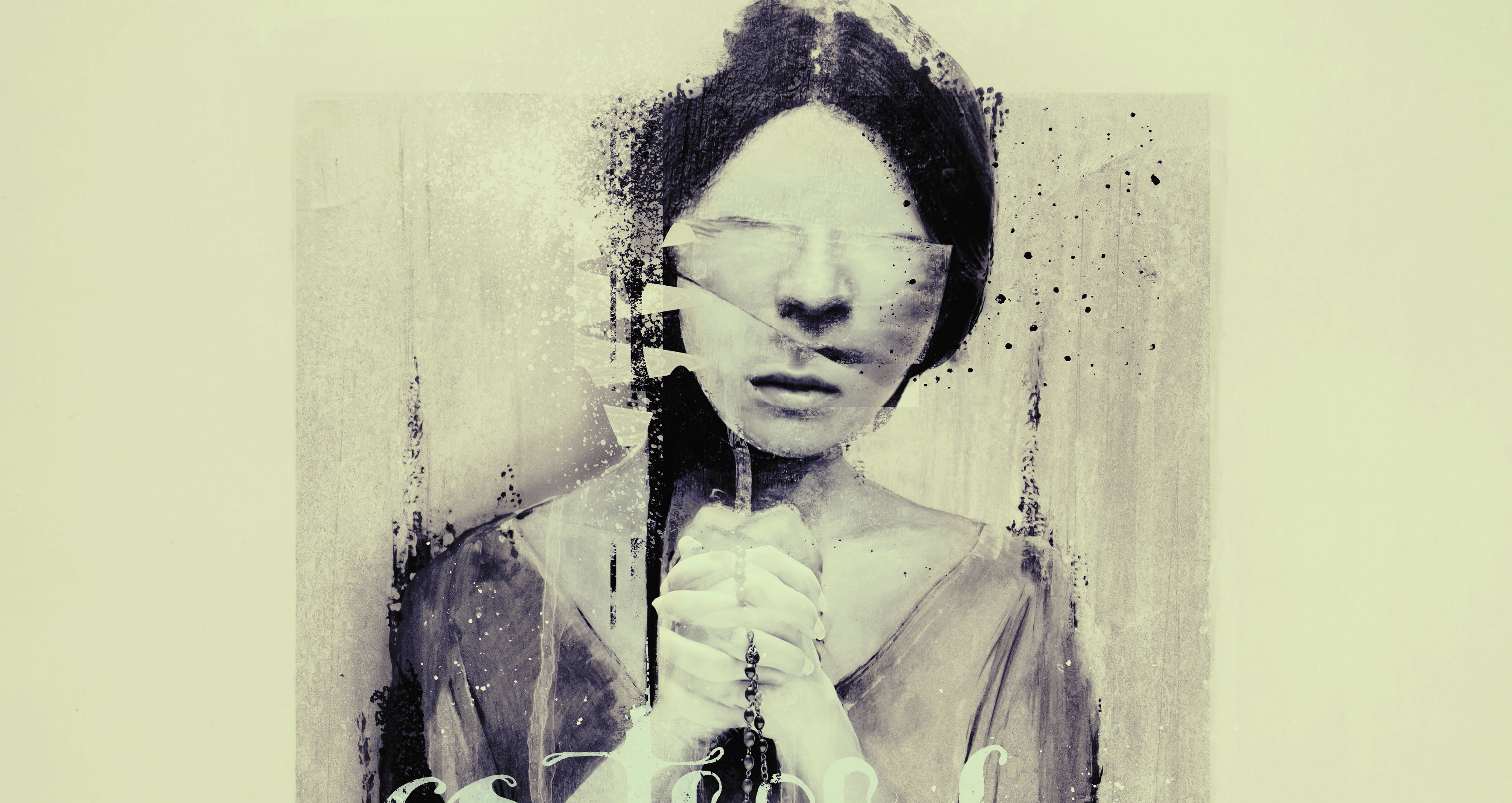 But Servus does not have a single gear, it is not a straightforward doom record that will simply keep pummeling down with heavy riffs and slow tempo. The band picks up the pace, diving into a recital of fury and mayhem, dwelling in extreme metal regions – as in “Ain Soph” for example, taking a blackened or even death metal nature, something that might be due to Goosens’ death metal roots. That is not all, though, and these guys prove they can take a different route as well, with parts of the album radiating a pagan overtone, an almost Bathory-ian element, where expansive soundscapes bring an epic feeling, as in “At The End of Everything.”

This is an album that is hard to pin down. Its fluid structure is able to pass with ease through many different variations.The heavy doom, occult rock and extreme metal aspects interchange, while Nocon does a wonderful job throughout of accommodating all these different influences. The more stunning addition, however, is the inclusion of the saxophone in “Ain Soph,” wonderfully forcing the track in an infernal chamber music rendition, a recital of surrealism, where all elements melt away. This is what Servus is. A record cascading with doom metal, but with a lot more going on beneath the surface.

In this article:bathsheba, servus, svart 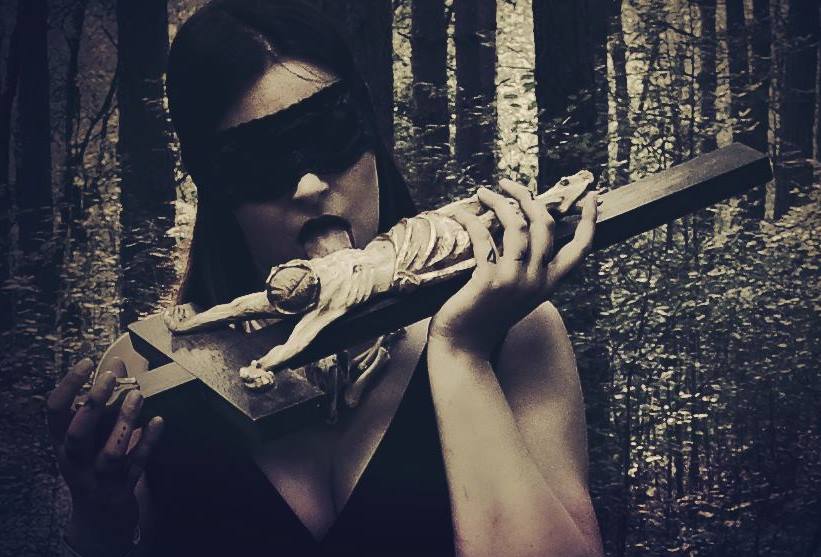 If we haven’t premiered enough sick streams for you today, then here’s another one from Belgium’s BATHSHEBA, the title track from their upcoming EP...