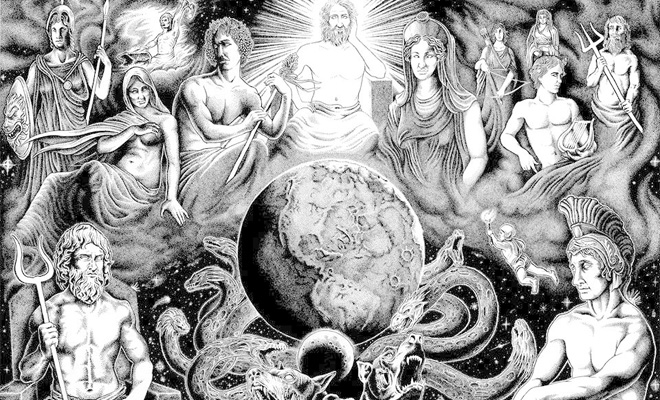 Aww shit…Austin’s CHEST PAIN is all that and a big bag of powerviolence mixed with some bugged out Grindcore! Their soon to be released album Weltschmerz on To Live A Lie Records is the SHIT! These humans have a manic sense of urgency in all of their songs, but also a sinister groove about them. CHEST PAIN have created an album of angry anthems for weirdos. Check out two of their radical songs, “Moron” and “Wolf’s Den” below…Nuff respect due to CHEST PAIN for bringing the kind of pain that I just can not get enough of…job well done!