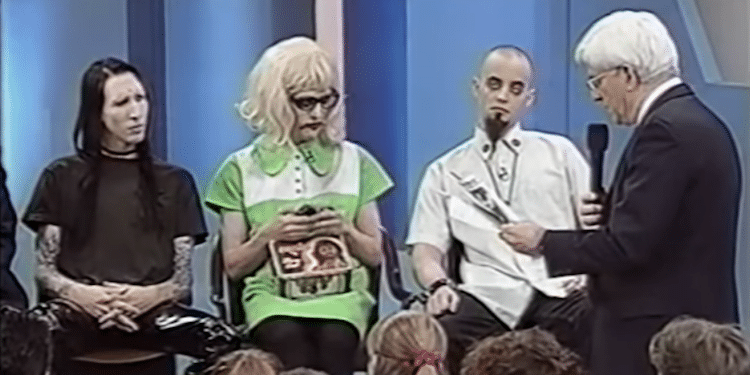 In 1995, slam dancing had morphed into “moshing” and parents everywhere were terrified. Then artists like Marilyn Manson were thrown into the mix, and the media got all up in arms – again – about what kids were doing and listening to in their spare time. Manson and moshing were the Tide pod challenge of the 90s. Except being passionate about music that your parents are afraid of is a little bit different than eating fucking laundry detergent. This is an excellent snapshot of my teenage years – what I see is a handful of rad kids sitting on stage facing a sea of dweebs who look like a parody of today’s hipster fashion. Then Donahue invites Marilyn Manson and his band members Twiggy Ramirez and Madonna Wayne Gacy on stage (at 23:00) to explain moshing to the audience of terrified and superior normcore parents. “I think moshing is a sign of what Christians would call the Apocalypse,” says Manson to the horrified audience, some of whom no doubt agree – although it should be noted that there are Manson/moshing fans peppered into the audience. He is witty and articulate and makes the fearmongers look like the idiots they are. Also, Marilyn Manson is straight goth porn in this episode. Check out this hilarious moment in time below: 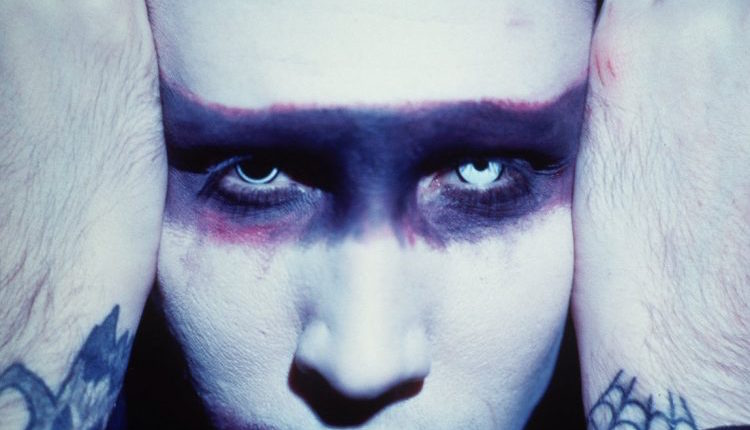 Watch Marilyn Manson The GOD of FUCK in 1997

I have been feeling Marilyn Manson heavy lately. Whenever we play them, our kids go apeshit – which is always a good sign of...

I AM THE GOD OF FUCK… Marilyn Manson 1997 Full Set

I have been feeling old Marilyn Manson heavy lately. Whenever we play them, our kids go apeshit – which is always a good sign... 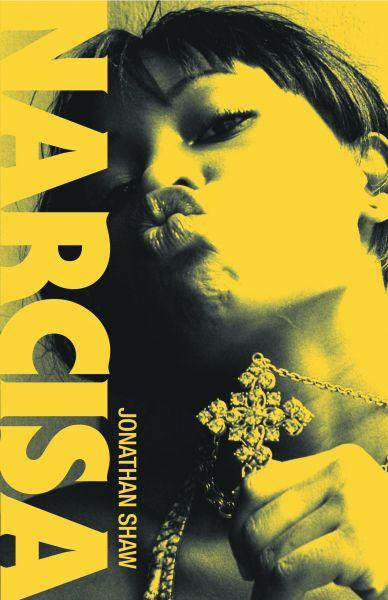 “Between us, there always seemed to exist some deeper identification, born of a deep, unspoken bond; an underlying sense of kinship. It was as...