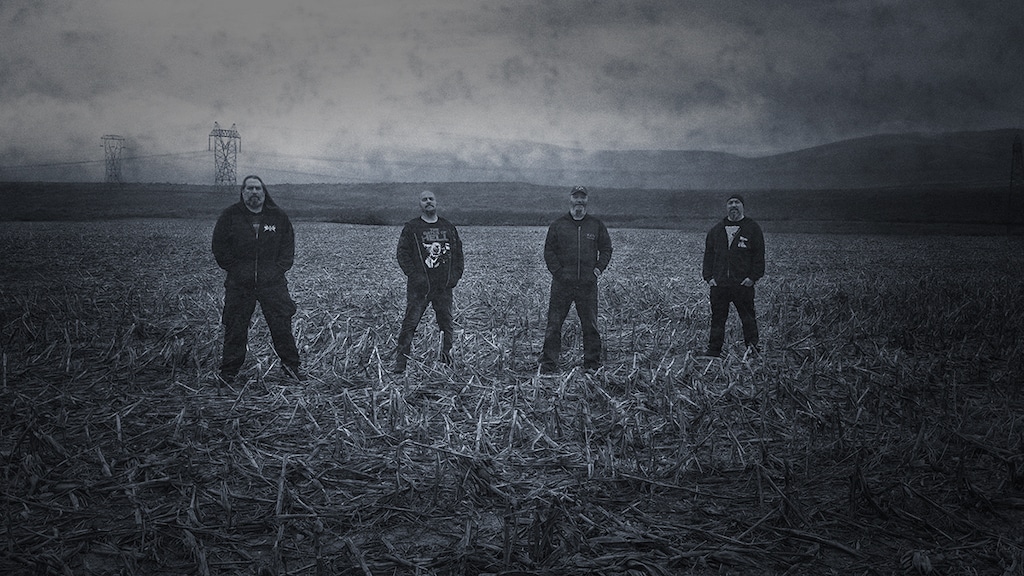 I read tarot, and yesterday I got the card 8 of Swords in my reading, and I immediately understood it as the voices in my head that come from social media, the images and opinions that keep me from listening to my own intuition and drown out my own inner knowledge. I know they’re distracting me, confusing me, leading me down a million and one paths that aren’t my own – but they’re so damn hard to escape. I guess I could delete all my accounts and apps and go cold turkey, but why is that so terrifying? So it’s perfect timing for me to listen to the new single from PERDITION SECT called “Social Media Leprosy.” They take on our chaotic schizophrenic social media world with the combination of humor and rage that I feel like only d-beat can convey. The endless, vitriolic, circular, and mostly uninformed arguments; the insecure, self-hating beauty of faces full of jelly and toxins and coated in chemicals; the bodies carved pixel by pixel until they don’t resemble anything human; the endless untrained diagnoses of our physical and mental illness; all of these ridiculous realities plastered on a wailing wall that we make pilgrimage to every second of every day. This track punishes your weaknesses at the same time as it congratulates your strengths, and it’s a pummeling condemnation of the absurd online worlds we inhabit! “Social Media Leprosy” is a single off their album End Times that comes out via Seeing Red Records on December 11th – pre-order it here. Right now, let your mind marinate in “Social Media Leprosy”! 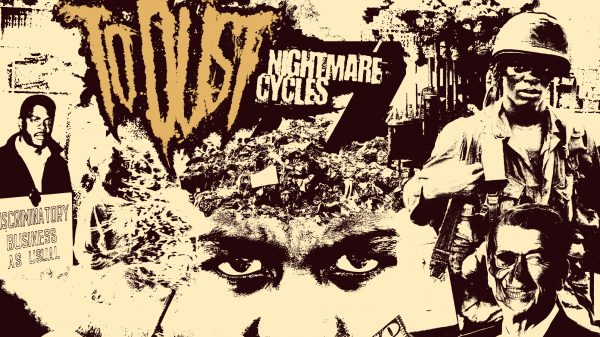 It’s about to be on because it’s time for a sonic beatdown! I know who’s going to give you what you need and they... 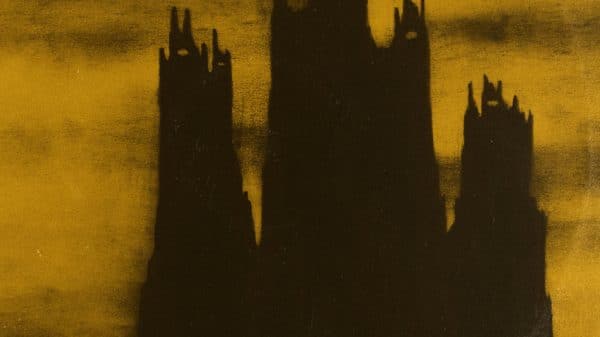 If you’re looking for a soundtrack to your fash-bashing, look no further than FALSE GODS! As soon as I hit play on our exclusive...