Dis Fucking NOISE RULES! From this ashes of Sweden’s Electric Funeral has come PARANOID, and this crew of D-Beat Raw Punk Warriors do not fuck around! Everything they have released is raw to the BONE – 100% KILLER with no FILLER! Their debut LP Satyagraha is an all out noise war on the listener’s being that never lets up, which makes it modern day D-Beat must have (check out our full review HERE)! Their debut is now getting the vinyl treatment via Southern Lord if you missed it the first time around. What’s really got me hyped about PARANOID right now is that on June 1st they kick off a West Coast tour with Absolut, with the last show being at this year’s Have A Good Laugh Fest in Vancouver, BC. Both bands have a split coming out, which I know is going kill because they are that SICK! Viral Age Records just repressed a vinyl version of PARANOID’s Punkdemonium Hell 7″, which includes a cover of Disclose’s ‘Nightmare or Reality.’ You are one lucky fucker, because we are streaming two songs from  the 7″ below – make sure to pick up your copy now from Viral Age Records NOW! It’s time to tune in and DIS OUT…below this text you will enter a NOISE FILLED WORLD of PARANOID! 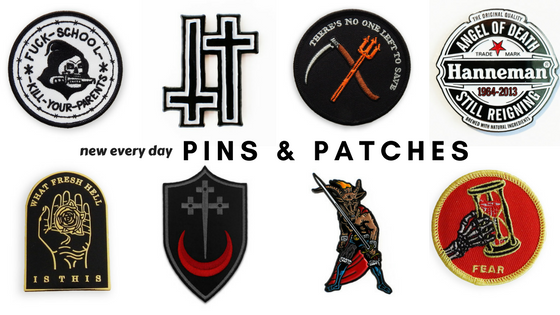 Independent, Authentic and Underground: the CVLT Nation Bizarre brings you new products every day, all made in limited runs by artisans in your community.... 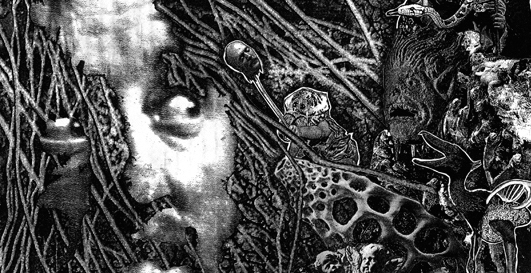 Currently, many folks are beginning their new year by making empty promises to themselves about all kinds of shit that they most likely won’t...