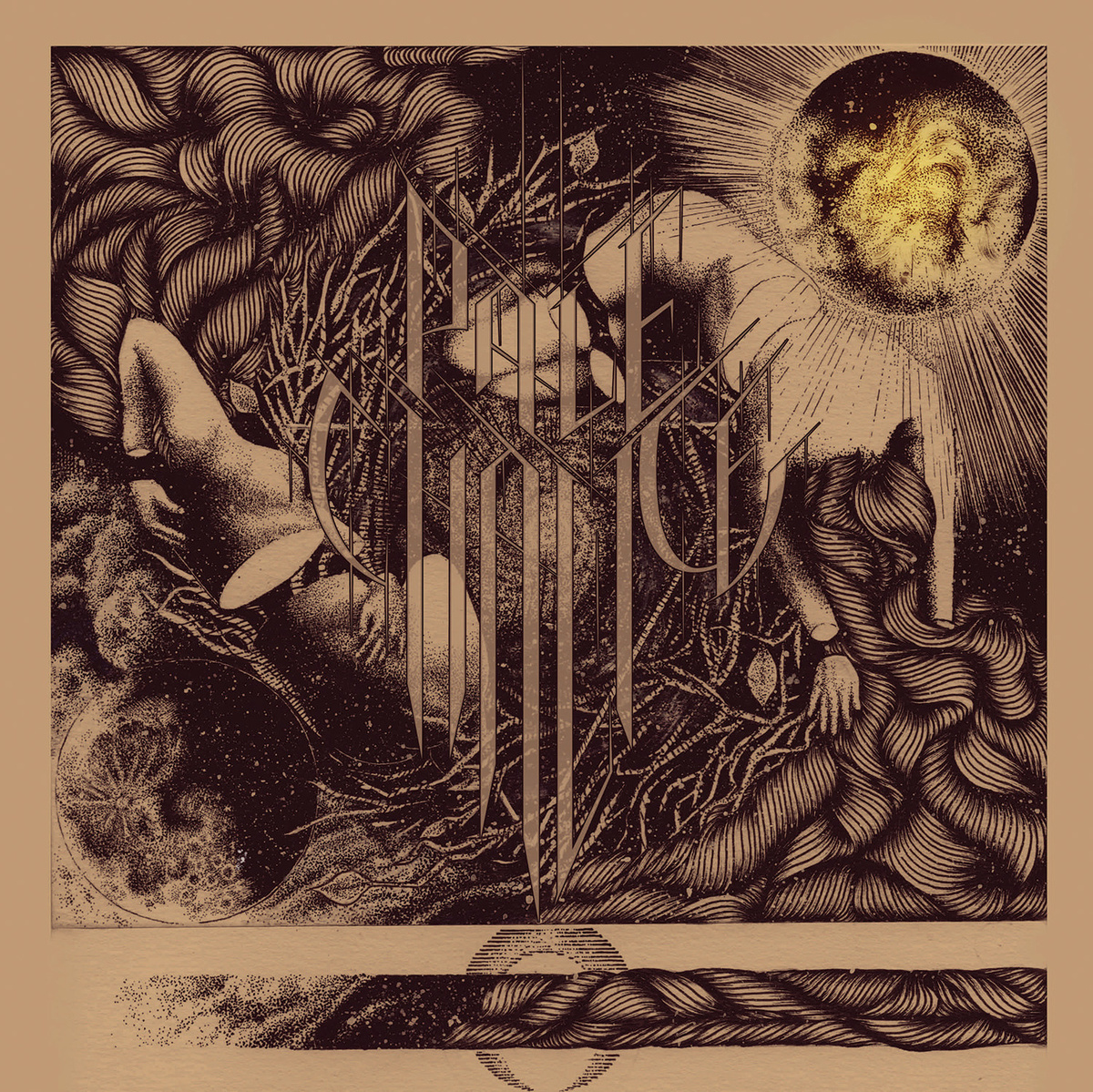 It would appear that Wisconsin-based record label Gilead Media has invested in some sort of Black Metal band-producing factory that has some pretty high quality standards. Their newest release by the demonic entity known as Pale Chalice is yet another home run for not just the label, but the band itself. Entitled Negate the Infinite and Miraculous, Pale Chalice have offered up a nasty, hate-filled album containing seven sermons of of blasphemy and rage. With the express purpose of blotting out the sun and spreading their virus across the land, Pale Chalice have exposed an ugly, festering wound in this release that is sure to please the most cannibalistic urge in all of us.

As with all of my reviews here on CVLT, there is usually a bit of research done before I sit down and write it out, more so that I can get a sense of who the band is as a collective unit – what they represent and how they present themselves to the public. So yeah, Pale Chalice play Black Metal and wear corpse paint, which I’m not stating as something that I am holding against them, but it’s kind of a dead give away as to what I was anticipating on hearing from this band. However, like any good mother would tell their young child, never judge a book by its cover. Pale Chalice do indeed play some pretty sickening Black Metal in the vein of Watain and Sargeist, but also at some moments seem to have been influenced by the now defunct supergroup known as Twilight, at least in terms of melody and some guitar passages that sound a lot like Aaron Turner’s guitar work on the second Twilight album. That being said, one shouldn’t worry about needing a set of mortician’s tools to dissect and delve into this release. They mix a hefty dose of profane, savage black metal equally with some rather nightmarishly haunting moments, with the end result being that this one hell of an album.

Throughout this release, there is an almost mysterious feel to certain portions, which is in thanks to the aforementioned guitar work. Exemplified perhaps best by the second track titled Shaking Nerves and Vacuous Spheres. It’s really during the last half of this song where I was really sold on this band’s sound, as they jump into a nocturnal exploration of what they can craft musically. I really, honestly fell in love with this album just because of this song, which had me imagining a black hole opening up right in the middle of the uptown 4 express train on my way to work when I started listening to this beast. I think anyone would be hard pressed to disagree with me once they’ve made it to the 5:40 mark of this song, as everything Pale Chalice have been summoning forth comes to fruition in a sweeping passage that just has a life of it’s own. The complexity of the song actually left me rather shocked, as I wasn’t really expecting such a unique, mature take on this genre. In all honesty, I must have listened to this song ten times in a day just because I was so hooked on what Pale Chalice seem to have mastered doing.  Black Metal, above all else, should reek of atmosphere, and just this track by itself absolutely proves that fact. Beyond that, the album operates much like a pack of wolves. Each individual track is a feral beast by itself and should be approached with caution. But when listen straight through, this album sounds like the night time hunger pangs of those collective, flesh-hungry beasts. The first and last track actually proves this statement without a doubt, as both songs have the same creepy melody strung out to open both songs without sounding like the band ran out of steam.  It’s a great idea that really starts and ends this album on the proper note and feeling. Track five, “Weltering Depths of the Carrion Waves” has more in common with what is now considered the modern, accepted sound of Black Metal. It’s a vicious smack across the face, one that showcases that this band is not only capable of conjuring horrific nightmares, but have the balls to back it up and fully embrace it.

Vocalist Ephemeral Domignostika adds a scathing take on the trademark witch-being-burnt-at-the-stake shriek that often is the calling card of Black Metal vocalists. This beast has an incredible pitch and range to his voice, being able to shift from the more gurgled, rasping spectrum to a terrifyingly high pierced wail that cuts through ones ear drums. His ability only adds yet another plus in my book in regards to just how damn good this band is. Without a doubt, Ephemeral is one of the best Black Metal vocalists I’ve heard in a long time, and sets a pretty high bar for those looking to achieve the same vocal results.

In addition to the masterfully crafted battery that the rest of the band have put forth, I discovered upon my initial listen that if I turned the bass up just a little bit, that there was a vast, deep undercurrent that sometimes isn’t present on many Black Metal albums. There’s a certain point on the second and last track where I had to rewind the song a few times just to catch what bass player Grobahn Huv was doing, because it sounded fucking unreal. It’s not that he gets super technical,  just more that he truly understands what function the bass serves in a metal band and performs that role aptly. Thank god he didn’t go the route that many metal bass players do with just plodding along, because his work on this album really helps set a heavy, dark tone for the rest of the band to build off of.

At the end of the day, Negate the Infinite and Miraculous is a damn fine offering to the dark gods that we call our masters. It’s a hefty piece of audio blasphemy and should be sought not only by “true kvlt” fans but also those who might like to dabble in the black arts from time to time. From start to finish, this one is a keeper and sounds absolutely fantastic in every possible way. I truly hope that both Pale Chalice and the people behind Gilead Records are throwing some beers back and burning bibles after this one comes out, because they really do deserve it. A fantastic new addition to the ever-changing metal scene, one that should be turning some heads and busting some skulls once this album is out.

In this article:Negate the Infinite and Miraculous, Pale Chalice 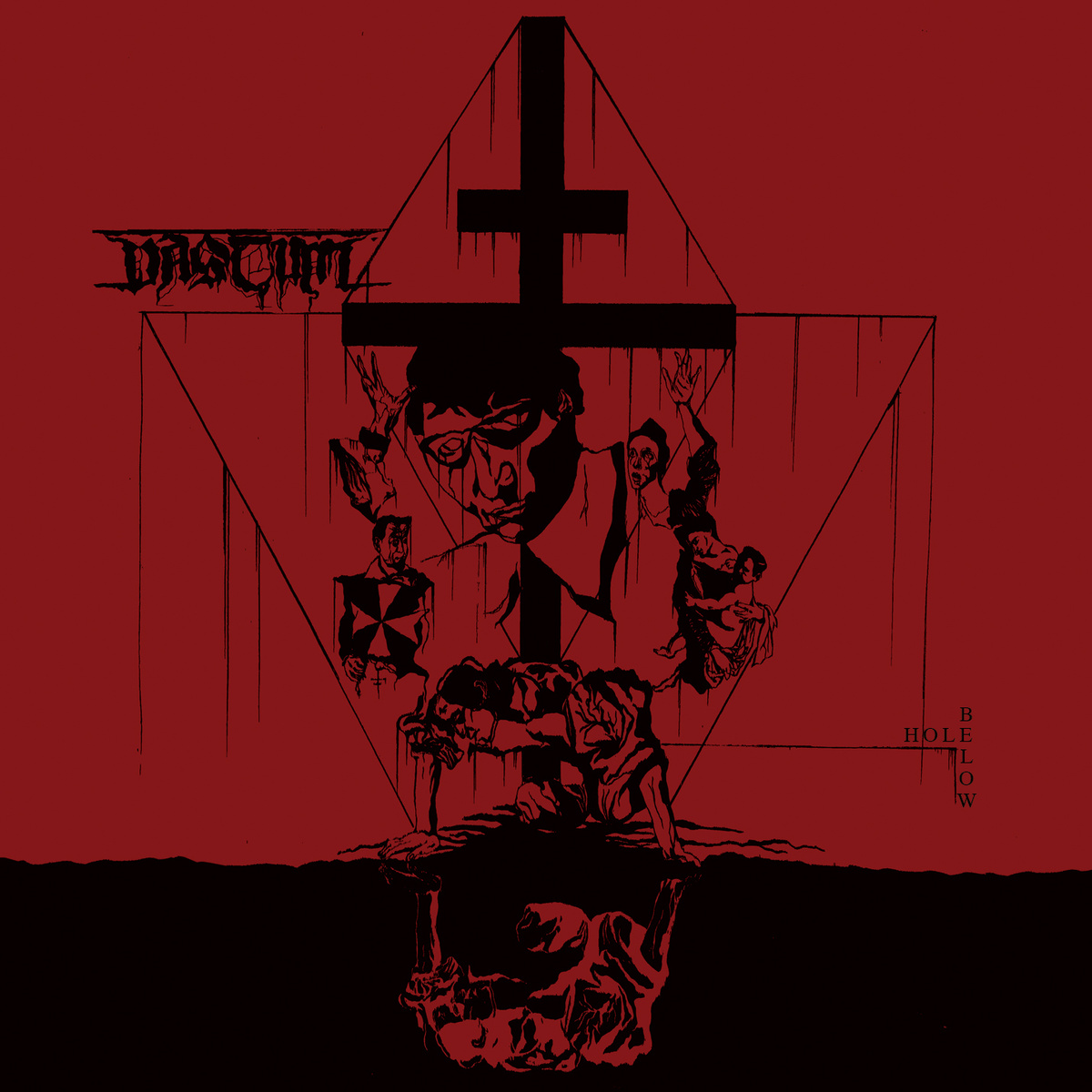 SIX – RAGANA Wash Away Welcome to where the stars fall out of the night sky, and to where cold winds forever blow. Welcome to... 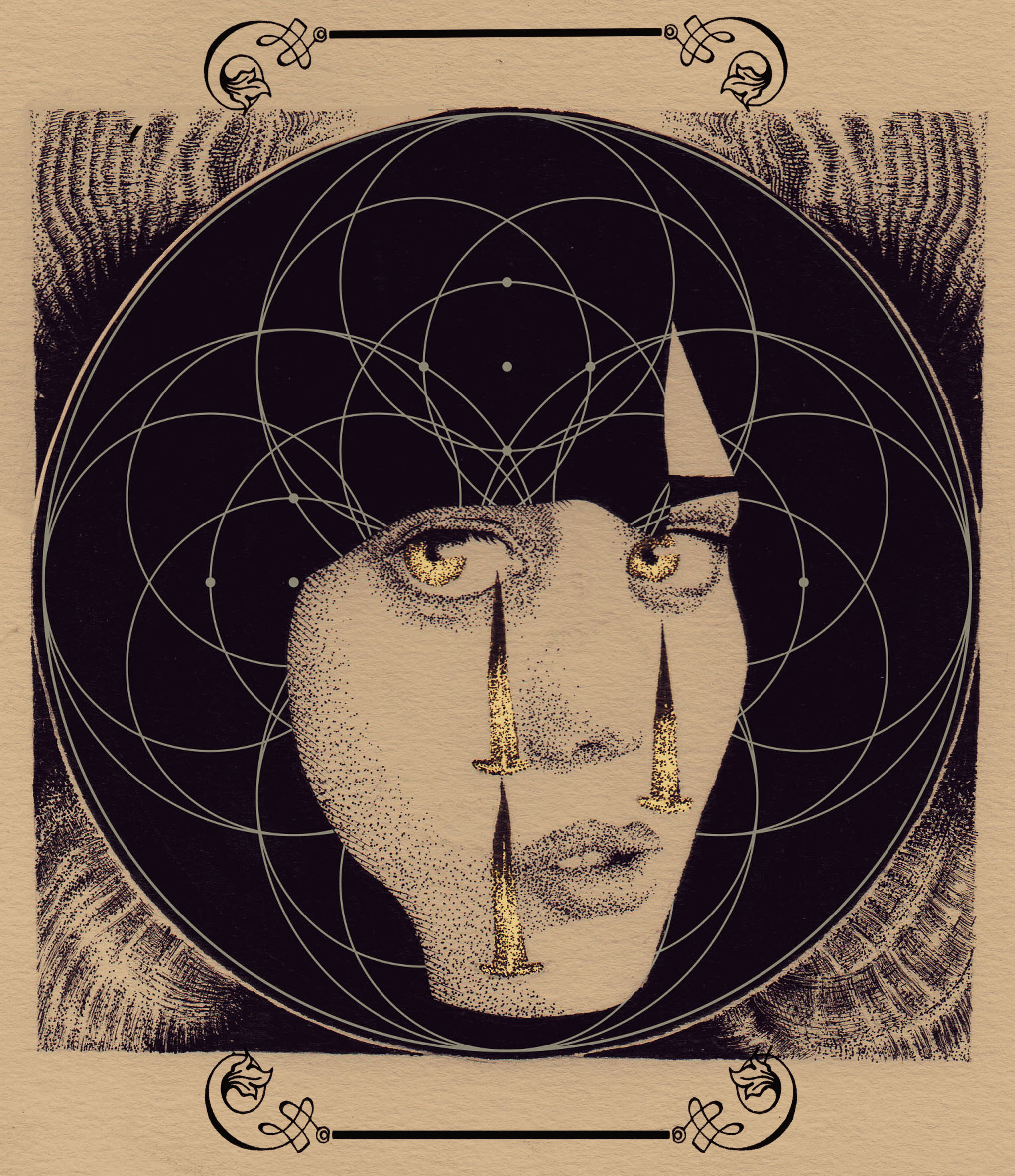 When we covered the new Pale Chalice release, we hadn’t yet heard of the artist whose work graced the cover of Negate the Infinite...

Our zine is all about supporting labels we can trust, the good people that release music we stand behind 100%! Case in point is...