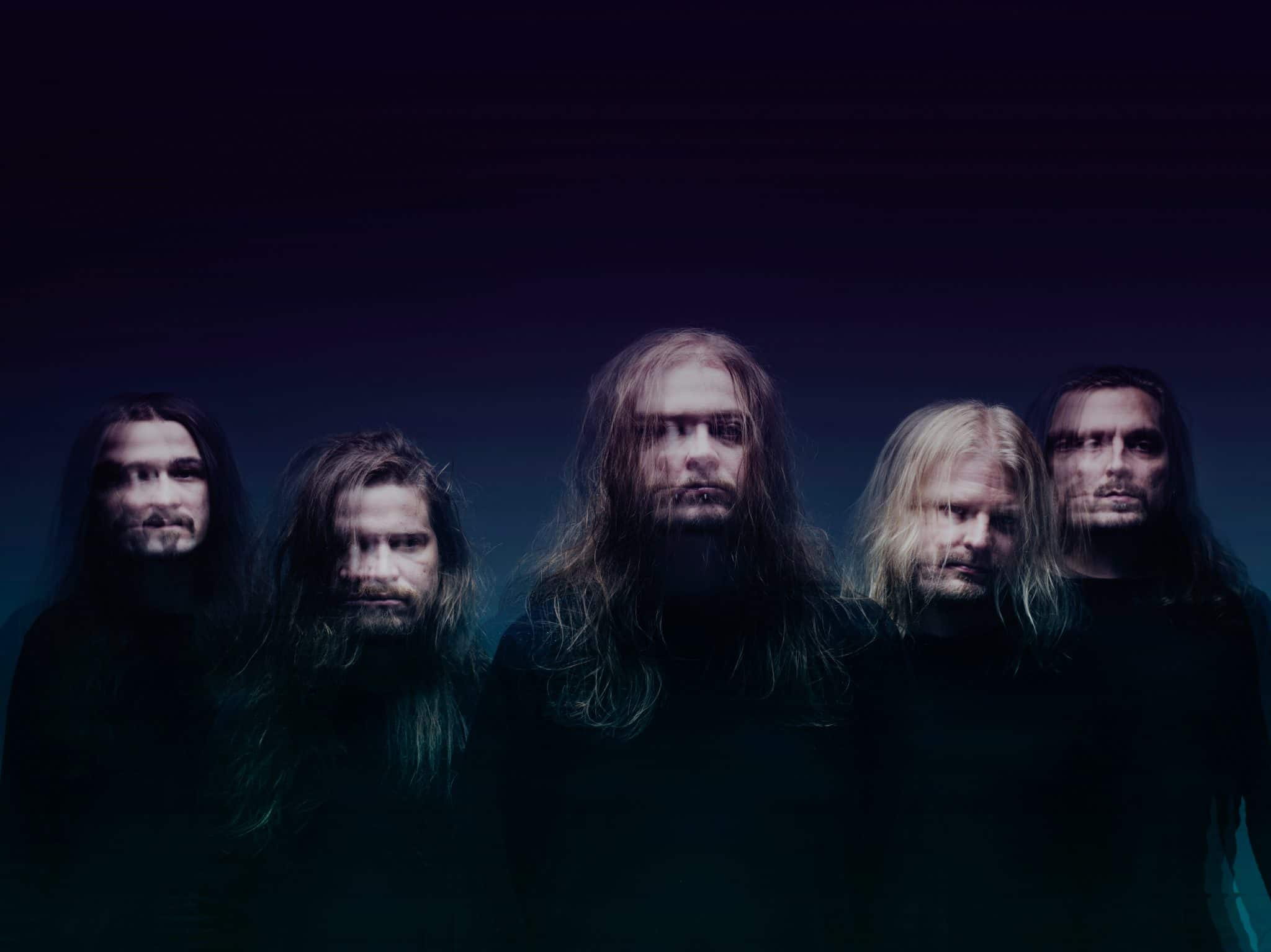 Where to next? This is the question swirling around inside my head, preparing to take a listen to the new Oranssi Pazuzu record, Mestaryn Kinsi. During the early ‘00s, when black metal was slowly beginning to lean towards a shoegaze aesthetic, these Finnish visionaries were already ahead of the curve. Stylized as surrealistic black metal, Oranssi Pazuzu was taking some of the greatest teachings of psychedelia to enhance the dim and monochrome black metal element. The result was staggering, with early releases in Muukalainen Puhuu and Kosmonument slowly opening the gates, perfecting their psychedelic brew with Valonielu and finally taking a trip down the no-wave abyss with Varahtelija. As the years progressed Oranssi Pazuzu’s vision became deeper, its immersive qualities undeniably growing stronger through embracing more and more their off-kilter ethos. Their first record for Nuclear Blast, Mestaryn Kinsi stays true to this lineage and furthers the transcendental essence of the orange demons.

The journey of Mestaryn Kinsi follows the main principle of Oranssi Pazuzu of looking inwards and outwards at the same time. Here, the sense of the outwards is expressed through the astral quality of Kosmische Musik as the hypnotic lines of opener “Ilmestys” come into view. It is an unnerving trip, defined at first by the mesmerizing guitar work. Repetition is key in the world of Oranssi Pazuzu, in order to set a trance-like state. It is through this main principle that everything else can be built upon circulous progressions and meditative introspections. The amorphous mass, the thinly defined spine of the track twists through various parts, gaining a black metal fierceness before retreating into an ambient space, only to return with a doom weight, laying it all to waste. “Kuulen Aania Maan Alta” further latches on to the krautrock sense, clinging on to a more definite progression, yet once more ideas flow towards all directions. Tribal instances are masterfully awakened through the percussion, while electronic music motifs appear through the walls of distortion spiralling into a dark, dionysian dance.

Oranssi Pazuzu had been enthralled by the electronic side of no-wave in the past, with the Coil-esque “Hypnotisoitu Viharukous”, from Varahtelija showcasing this side. And while it was the rock side of no-wave that guided them in their previous record, it feels like the electronic component has a much stronger hold on Oranssi Pazuzu now. Seemingly bewitched by its charm, the electronic element allows for an even more pronounced bravery in breaking the norms. The psychedelic overtures in “Uusi Teknokratia” are scarred by the phantasmagorical usage of effects, infecting the otherworldly core and creating a kaleidoscopic haze with its protean emergence. The heavy guitars and black metal aspects are trapped within this infernal dance, bended to fit within this terrifying idea. As a result when they explode they do so in a total and fierce manner, through the heavy blasts of “Uusi Teknokratia” or the noise rock induced form of “Tyhjyyden Sakramenti”. The false serenity of “Oikeamielisten” comes to an abrupt end, as the piercing guitars break this magical spell to wreck absolute havoc through a monstrous manifestation that encapsulates a horde of distortion and a lead part so overdriven that it becomes disfigured.

In a sense, Oranssi Pazuzu answered my initial question in the most surprising and at the same time the most expected manner. Their core ethos has remained unyielding, their black metal methodologies twisted through noise rock and psychedelia once more. Their vision fixed at the same time towards the within and the without. And yet, this stronger electronic component has allowed them to twist the narrative. It is what makes Mestaryn Kinsi another ambitious work, layered heavily with vast influences and an adventurous sense. Would not expect anything else. 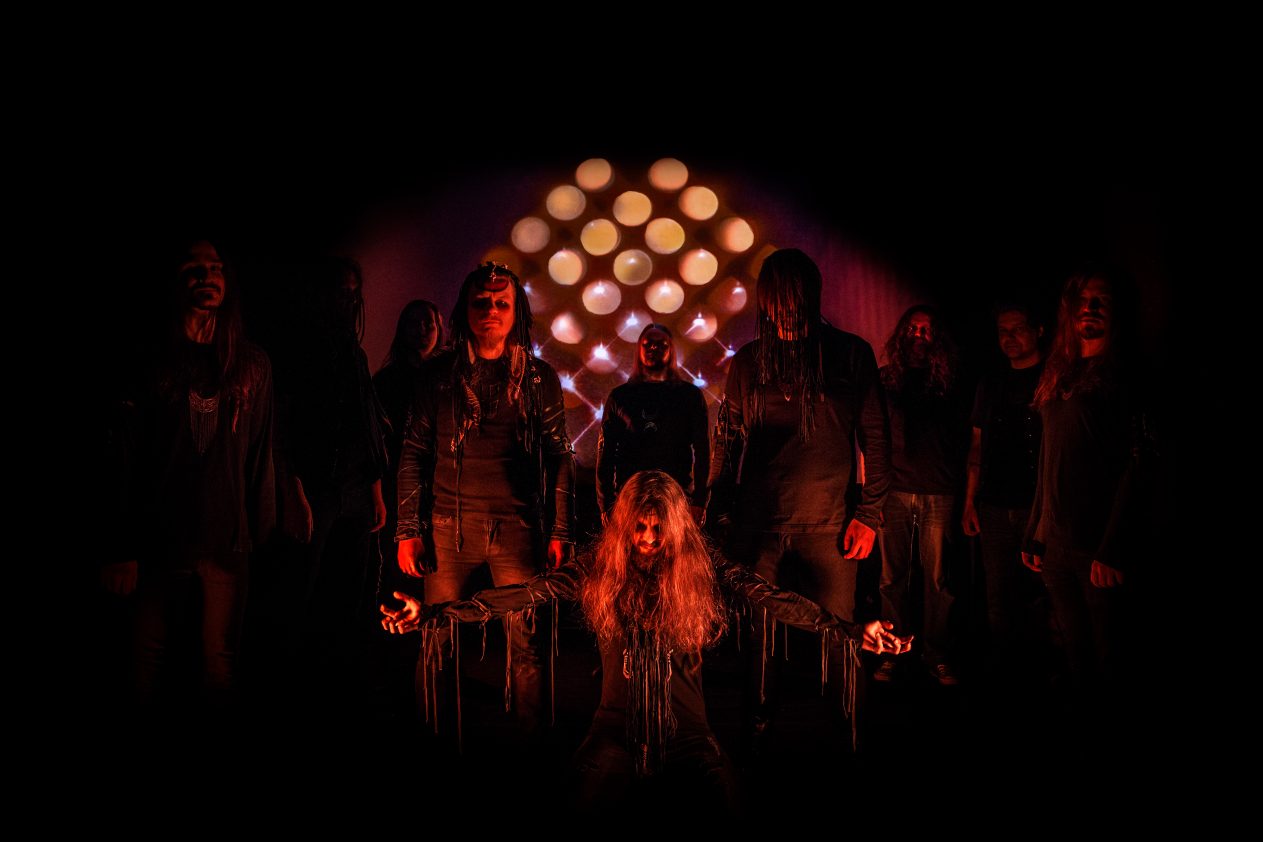 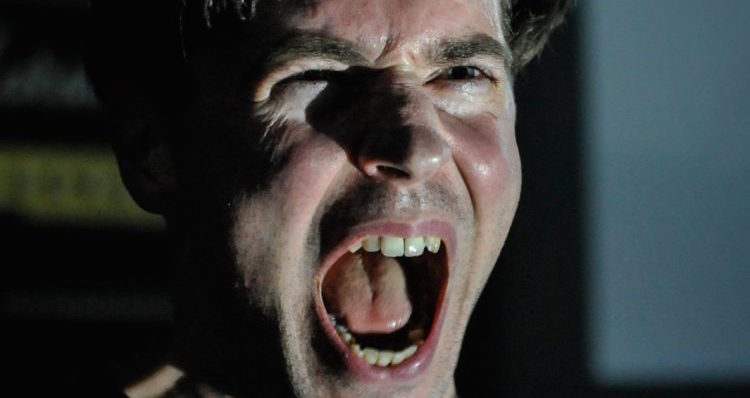 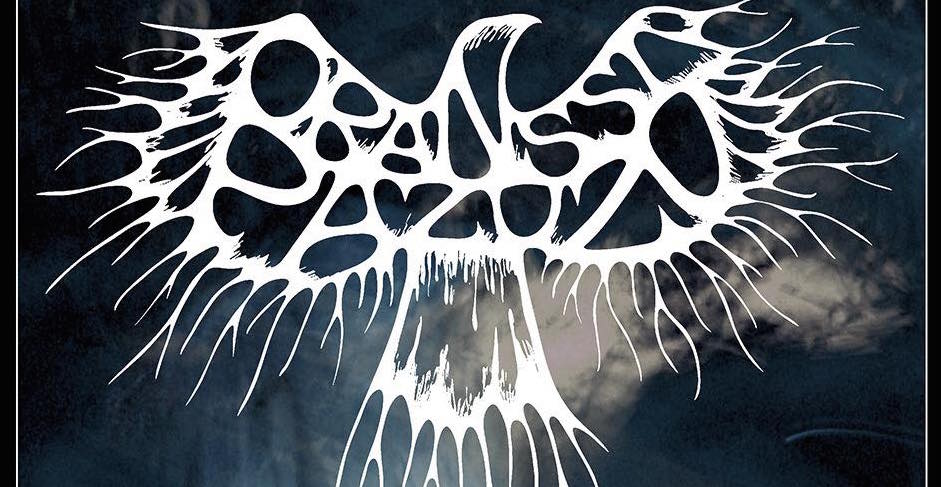 How awesome is Oranssi Pazuzu? Very fucking awesome! With each release we have become even bigger fans of this band. The Finnish Masters of Psychedelic...