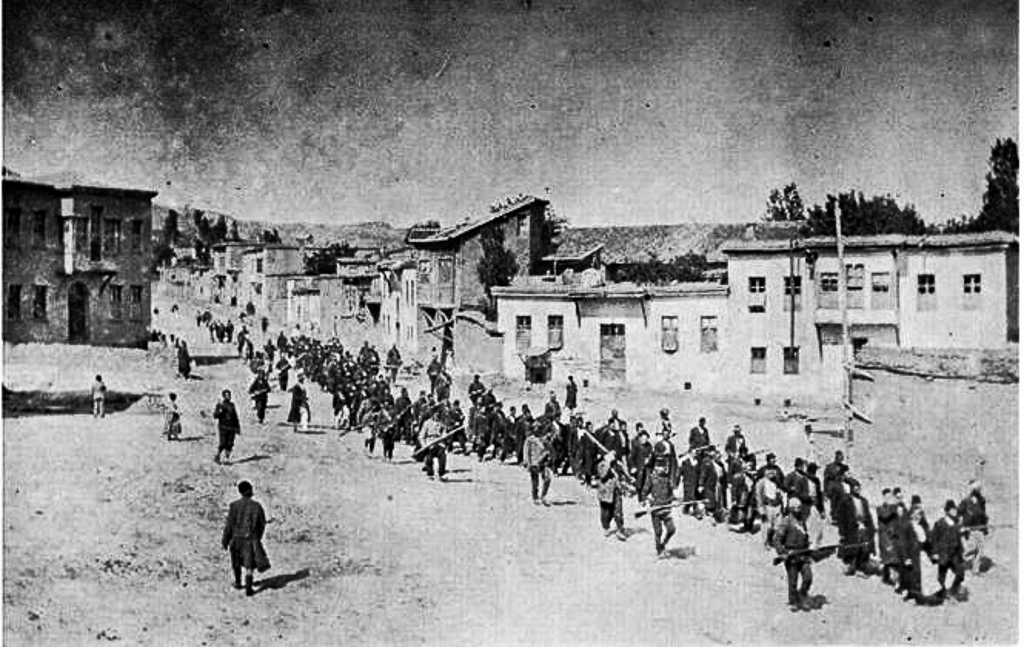 Last month marked the 102nd commemoration of the Armenian Genocide of 1915-1923. On April 24, 1915, the Ottoman government arrested and exiled over 200 intellectuals of Armenian descent from Constantinople (modern day Istanbul) to Ankara in a move that saw the majority of them slaughtered at the hands of the Turkish authorities. The systematic purges took place over eight years and included mass killings of men and deportations of vulnerable populations by way of death marches that resulted in the rape, torture, and murder of roughly 1.5 million Armenians.

The Turkish state has refused to accept responsibility, arguing that the events did not constitute a real genocide as they were the natural result of a military response to illegal uprisings by separatist Armenian groups. Ridiculous denials based on legal terms notwithstanding, the Turkish government has been unsuccessful in its attempts to conceal the truth for decades, and has found itself at the center of numerous legal and political controversies as a result. Although not directly responsible, truth deniers like Erdogan, under whom the modern Turkish state is slowly regressing back to the glory days of the Ottoman Empire, should know that no amount of tampering with history will erase the atrocities of 1915-1923.

Below are some of the images from the tragedy that took place:

*All photos are from The Armenian Genocide Museum-Institute: http://www.genocide-museum.am/ except where noted otherwise. 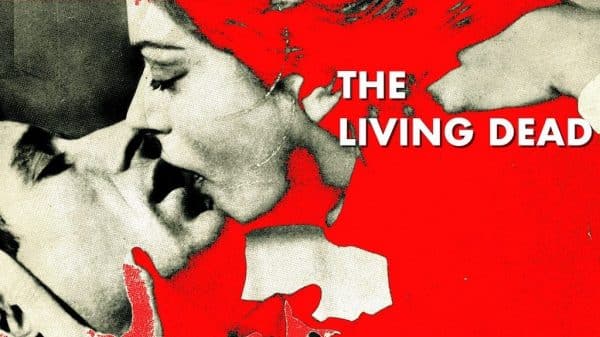 My grandpa was an air force mechanic in WWII. He never really spoke about it—he had like three stories he’d tell us, none of... 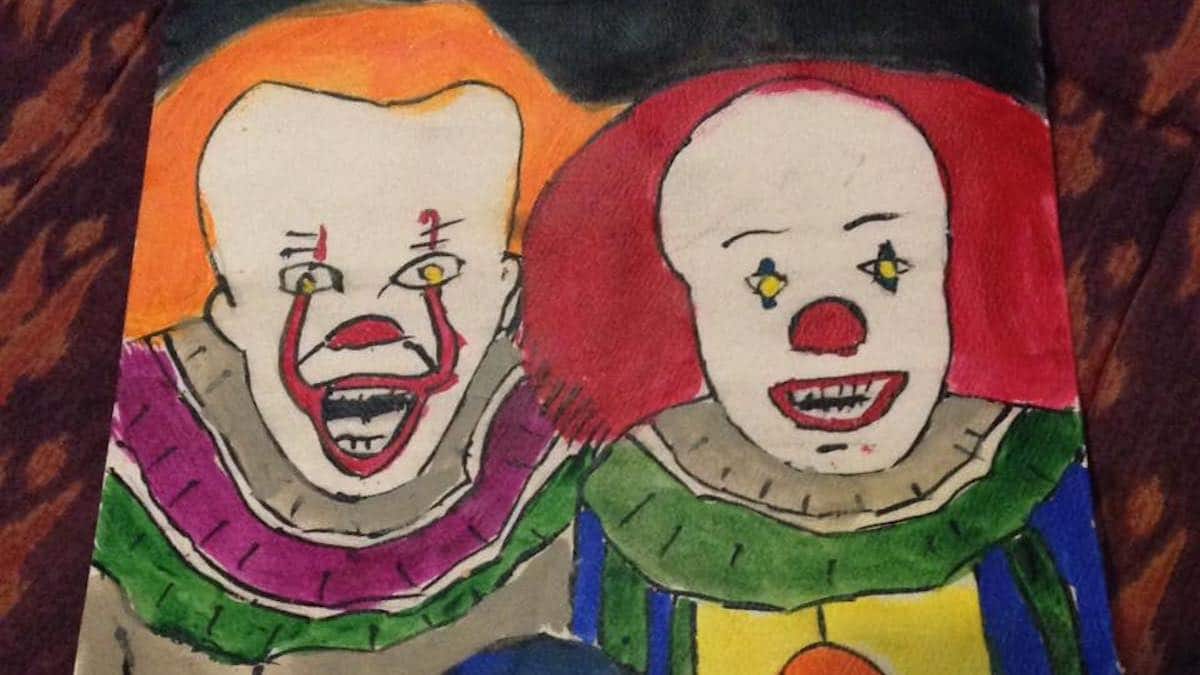