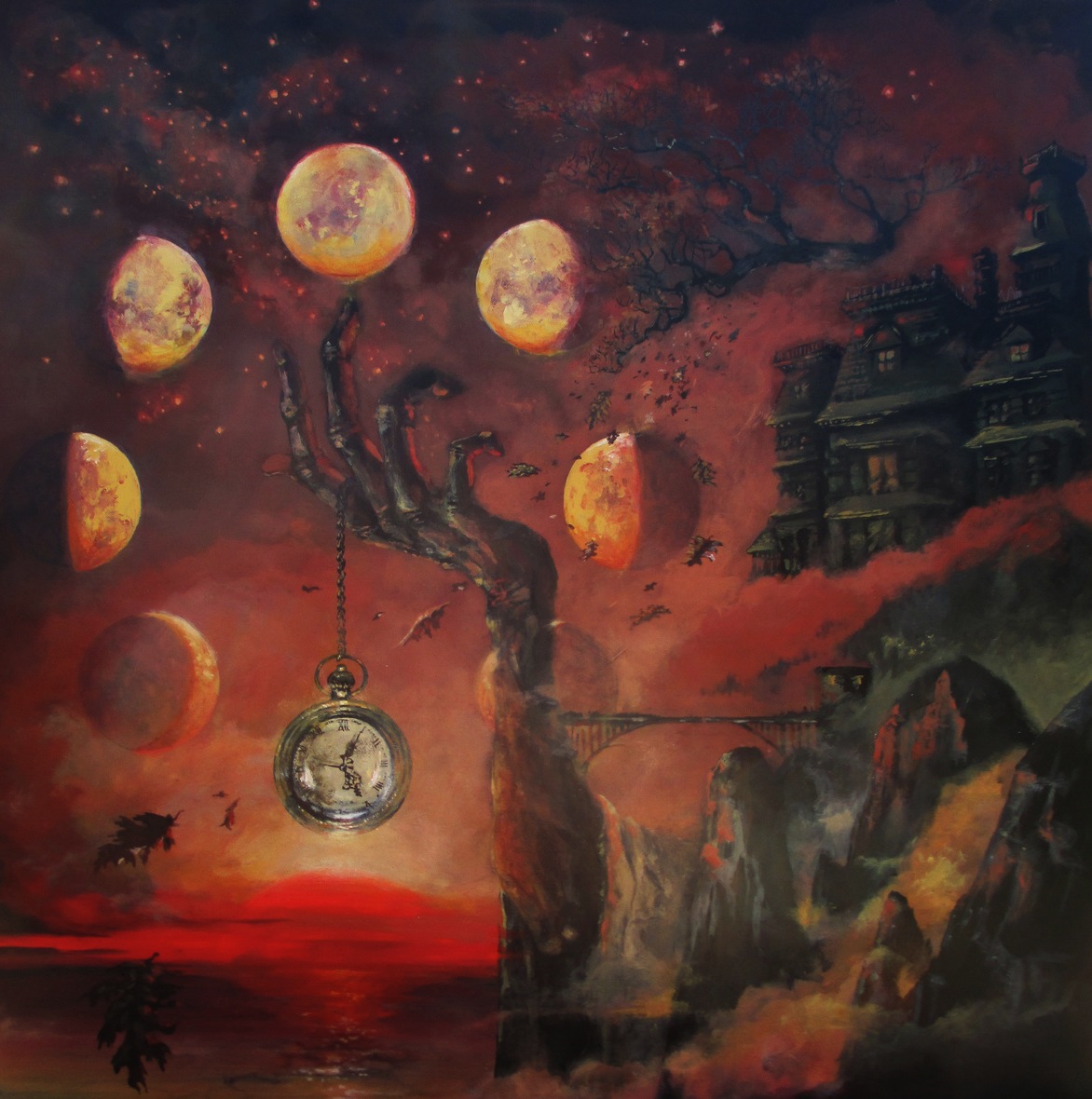 If you ever wondered what Negative Plane would sound like with a little occult rock slant on their vocals and a touch of goth at the edges, then Occultation will tick all those boxes for you. While that’s a very basic premise, and one that only just grazes the periphery of their sound, Occultation are a curious blend of old world gothic horror and modern, dissonant black metal, and with Negative Plane’s E.M. handling the oddly charismatic tones of guitar, the band have much more in common with contemporary black metal than they do with traditional doom or dark rock.

Silence In the Ancestral House begins on anxious notes, with bells signalling the beginning of the journey, before subtle guitars chime and V.B.’s vocals usher in a deadly calm and lead into “The First Of The Last,” which is all doomed elegance, discordant progression and hidden groove. E.M.’s guitar style is layered thickly over the instrumental sections of the track, the off-kilter and curiously toned edges of that singular sound adds depth to the song which moves slowly and surely towards its final moments. “Laughter In The Halls Of Madness” picks up the pace somewhat, with quicker drum beats (V.B.) driving the track forward and into the burning nuances of “All Hallow’s Fire.”

Occultation take great strides to create music that is deeply atmospheric and Silence In the Ancestral House is a record that moves with the shadows and pulls through the darkness to work against the forces within. It’s eerie, and the supernatural vibrations that filter through the vocals and the monumental middle section of “The Place Behind The Sky” marks the band apart from other members of the over-saturated occult rock genre. The gorgeous simplicity of “Intermission” moves in waves of lightly plucked guitar that seep into the bones and create a sense of security and warmth, one that is all too quickly rendered obsolete by the fiery breath of “Forever Hereafter” and its high chimes of guitar that play against the bass of A.L. and lend the song a curious aura of opium-laced haze. Final track, “Silence In The Ancestral House,” begins on beautiful passes of mournful guitar, before the drums signal a change and the song bursts into life and gradually picks up a mesmerising pace and groove. Slower, quieter sections weave into the fabric of the song, allowing Occultation to bring you back to reality for a brief moment of time, before reaching out to pull your mind back into their way of thinking. Silence In the Ancestral House is a work of great substance, and the three members are clearly in the debt of magick, a feeling that shines through the murk of the record and holds you to ransom throughout.

Silence In the Ancestral House can be ordered through Profound Lore Records now. 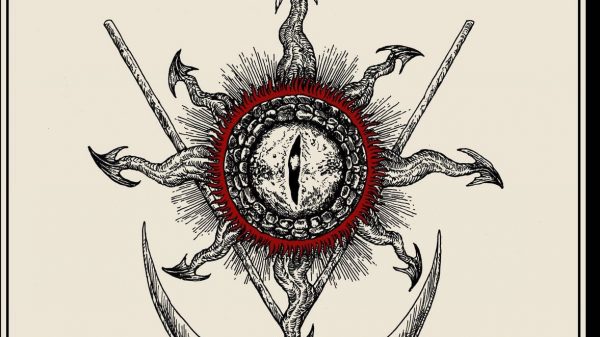 When I read the words “The Devil’s Rock ‘n Roll” on their Bandcamp page, I really thought I knew what to expect from Thangorodrim....