Frans De Geetere was a noted erotica artist from the early half of the 20th century who drew from his own experiences of the 1920s Parisian swinger scene. He and his wife created a hedonistic home base for the rich and reckless of Paris in their house boat, the Marie-Jeanne. Years of sex, drugs and partying gave De Geetere a wealth of inspiration for his etchings, which were published in cult erotica books during the 20s and 30s. What makes his artwork stand apart from other erotica is the perspective he takes on sex, seeing it as full of “anxiety, violence and spasm, for this is undoubtedly true poetry. I do not care to please people who imagine love as sexual kindness, and its representation as the sign of genteel rendezvous.” You can see this in his work; even though his etchings are soft and gauzy in their vision, the acts themselves are realistically awkward. Check out some of his work below. 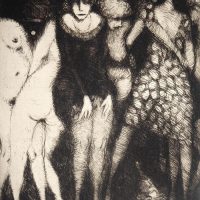 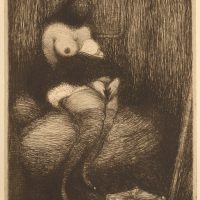 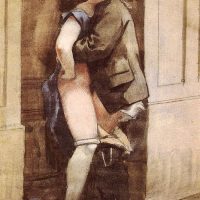 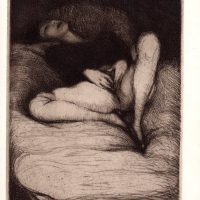 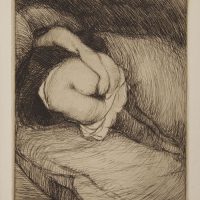 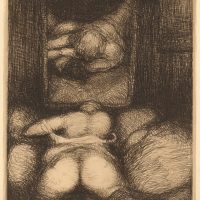 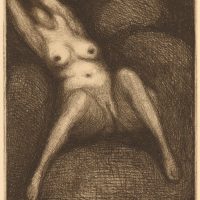 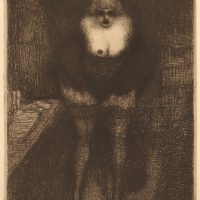 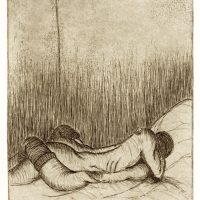 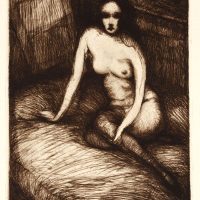 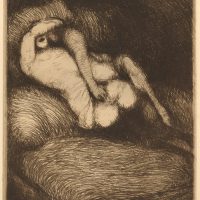 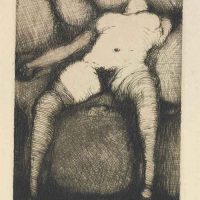 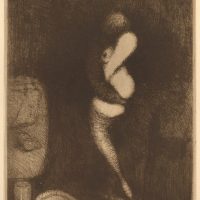 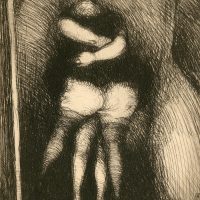 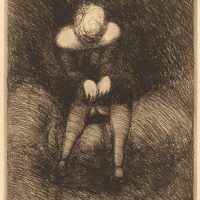 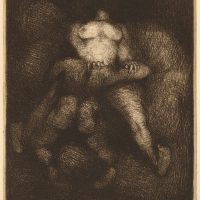 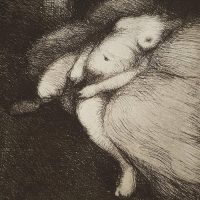 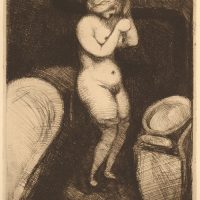 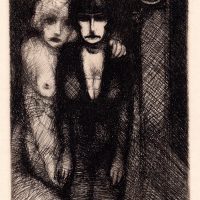 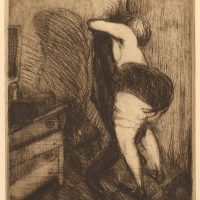 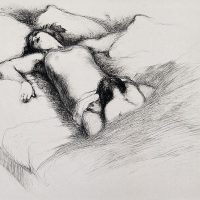