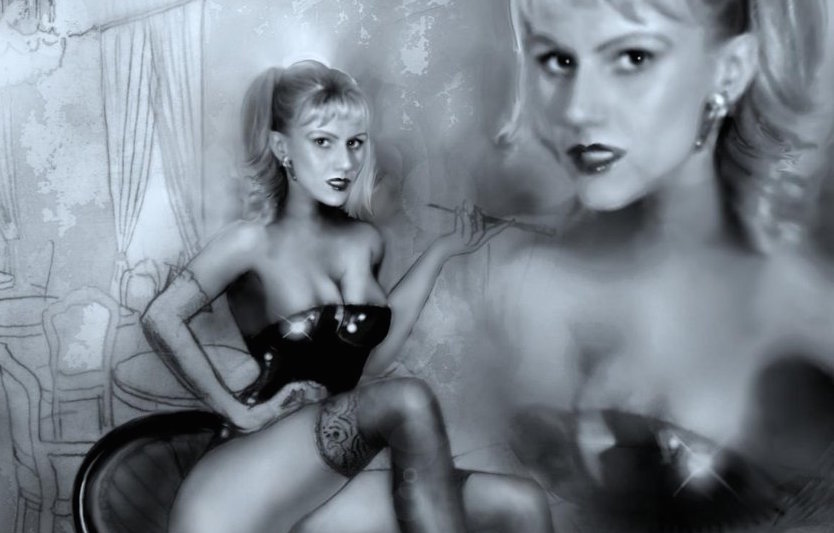 Femdom has roots that go far back in history, with images and text describing female domination going back into the 1500s in Europe, and much further in the East. The 18th and 19th centuries saw “flogging” become a specialty in English brothels, with entire establishments being dedicated to the practice. Theresa Berkley was one of the most famous madames of her time in the late 1700s, establishing the “White House” in London, and it was known that “at her shop, whosoever went with plenty of money could be birched, whipped, fustigated, scourged, needle-pricked, half-hung, holly-brushed, furze-brushed, butcher-brushed, stinging-nettled, curry-combed, phlebotomized, and tortured until he had a belly full.”