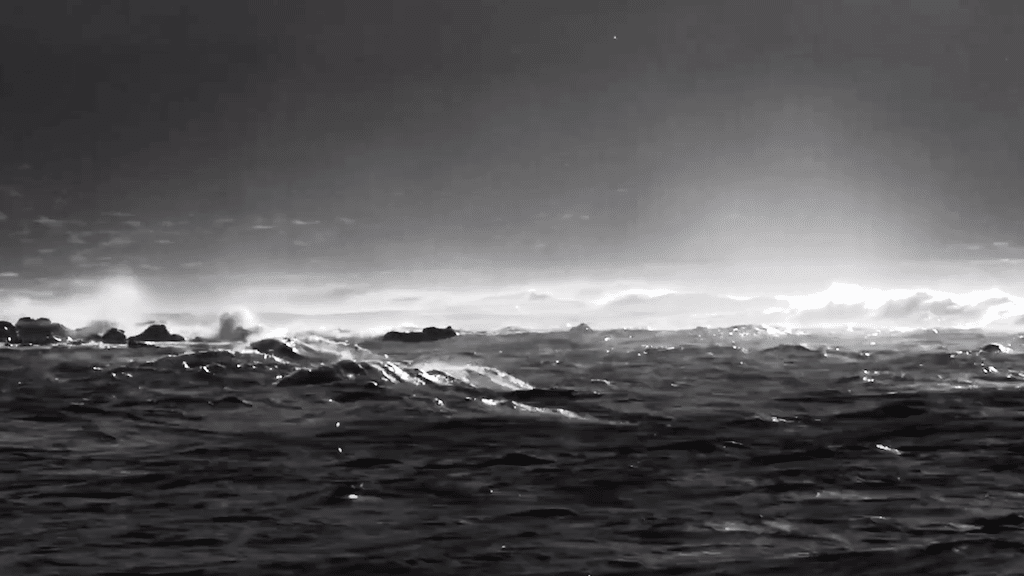 There’s something so comforting and sacrosanct about the ocean. She’s Mother Earth’s womb, dark and deep and a place of surrender, and while we mistreat her with garbage and pollution like the pieces of shit we are, she’s still mostly a mystery to us. We float on her surface and die in her depths, and I feel like NOVARUPTA’s video for their track “11°22.4′N 142°35.5′E” shows her complexity and mystery. And yes, I Google-Mapped the song title and it’s a point that lies in the North Pacific just off the Philippine Sea. The track features vocals from Greenleaf’s Arvid Hällagård, and it’s melodic, compelling, deeply moving post-rock overlaid with ominous and almost playful vocals. It’s a track off the album they released in November on Suicide Records, Marine Snow, which is the second installment in a series of four albums focused on the elemental forces of Fire, Water, Air, and Earth. So now we’re immersed in the water element with this record, aware that as much as we consider ourselves the destroyers of this planet, there’s one force that could end us if she wanted to, smother us in her salty, icy embrace, and take our bodies down to feed her children. Feel where I’m coming from as you watch this gorgeous video for “11°22.4′N 142°35.5′E” below.

This album Marine Snow is the Water element. Marine Snow takes you down to the darkest depths known to mankind. 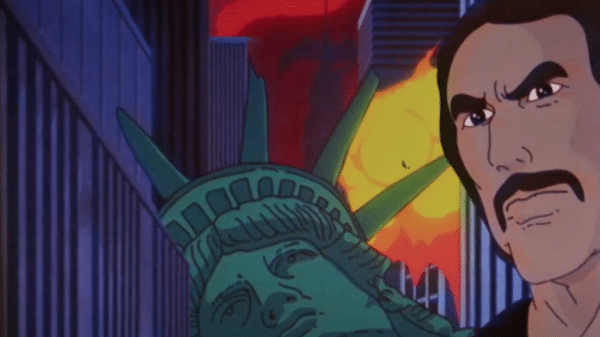