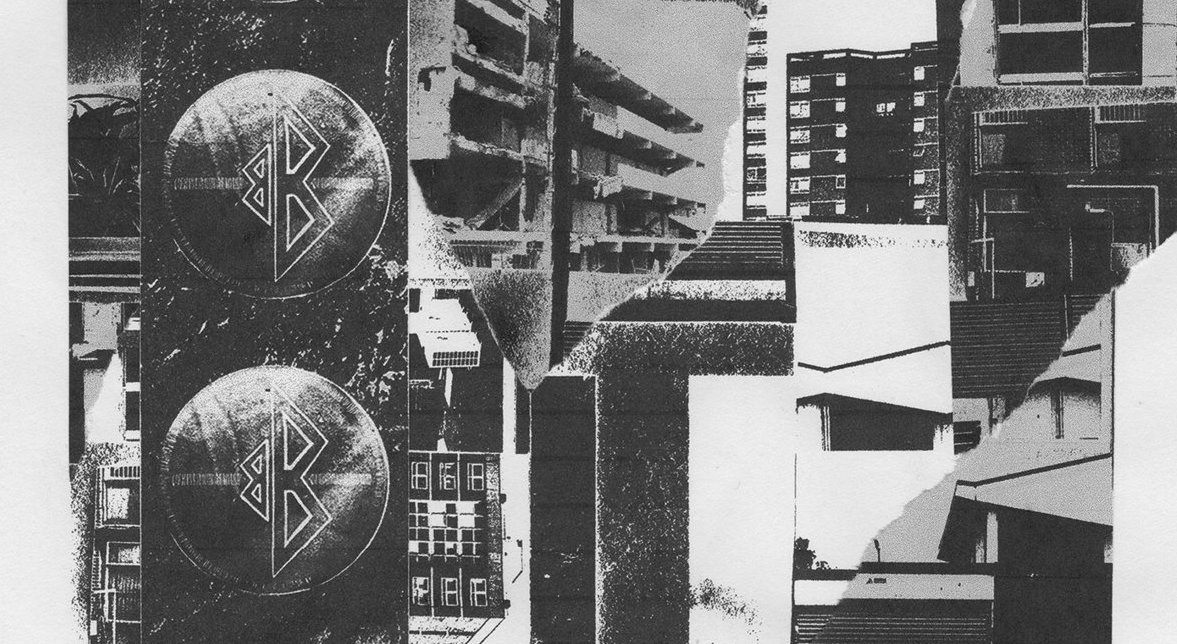 Is anyone else sick of glass-half-full people who insist on shoving the “it could be worse” logic down your throat every time you decide verbally state your displeasure? If you’re not, you fucking should be – people who think like that are the reason why we’re all paid peanuts at our jobs. However, if there is anything worse than humans who like to be positive all day long, it’s definitely bands who like to be positive. Yeah we get it, your piece of shit post-rock indie fuzz shoegaze synth project just got signed so now you’re under a strict three album contract and are more or less forced to write those hip summertime jams. Fuck you and that neck tattoo you just got because you’re a full time “musician” now. We need less happy hip bullshit clogging up the internet/record stores and more shit that is so pessimistic a Xanax prescription will come with the record.

So with that in mind, I bring you Divide by UK punks Bad Breeding. Is this album a life changing sonic experience? No, because it doesn’t need to be; it’s a full frontal assault on existence in the modern world and that, in and of itself, justifies giving this LP your time. Bad Breeding have managed to take classic anarcho-punk and make it even meaner. Some tracks give off an Icons of Filth vibe while others play like a nuanced version of Killing Joke and Rudimentary Peni. It is worth noting that what sets Divide apart from its predecessors is the chaotic noise element the band so abrasively adds into their songs. This is no longer the style of punk your super chill dad who pretends not to notice when you and your friends smoke weed in the house understands. This is the kind of sound that is so desperately needed in a time of over-saturation and uninspired ripoffs.  Bad Breeding has no brakes, no remorse, and most notably, no clean channel on their amps. Abandon your preconceived notion of punk and get fucking negative! Interview by Sam Wood from Infinite Regression zine (IG @infiniteregressionzine) First off, briefly describe how you all got involved in punk, I know you’ve all...