Give me a piece of your brain so that I can inject it with the otherworldly Blackened Doom of NIBIRU’s Panspermia album. To call this record out of this world would be a gross understatement because this band’s music invokes shamans just as much as it invokes unknown demonic spirits that just might heal you from your reality. They don’t create sound because they channel sound that’s given to them from another reality! NIBIRU music is a psychedelic trip into a galaxy that can only be entered by listening to their album Panspermia. Give yourself the time you need to immerse yourself into a space where only this music can take you! CVLT Nation is honored to be sharing with you NIBIRU’s Panspermia album in full below and we salute Argonauta Records for releasing it on Nov. 13th (pre-order in effect HERE!).

In this article:argonauta records, Featured, NIBIRU 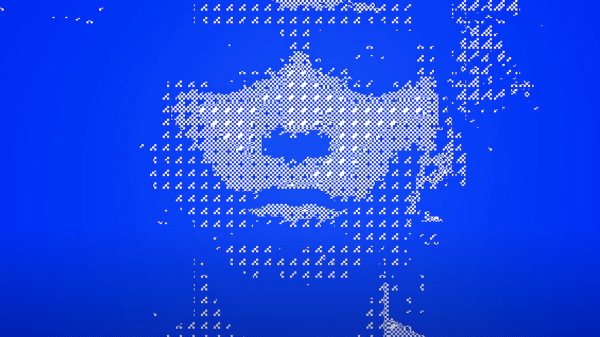 As soon as I hit play on our premiere of “Pulsar 2” below, I’m having to fight the impulse to close my eyes, which...

There’s something magical about escaping into your inner universe and realizing that you’re one bundle of cells existing in and amongst other bundles of...