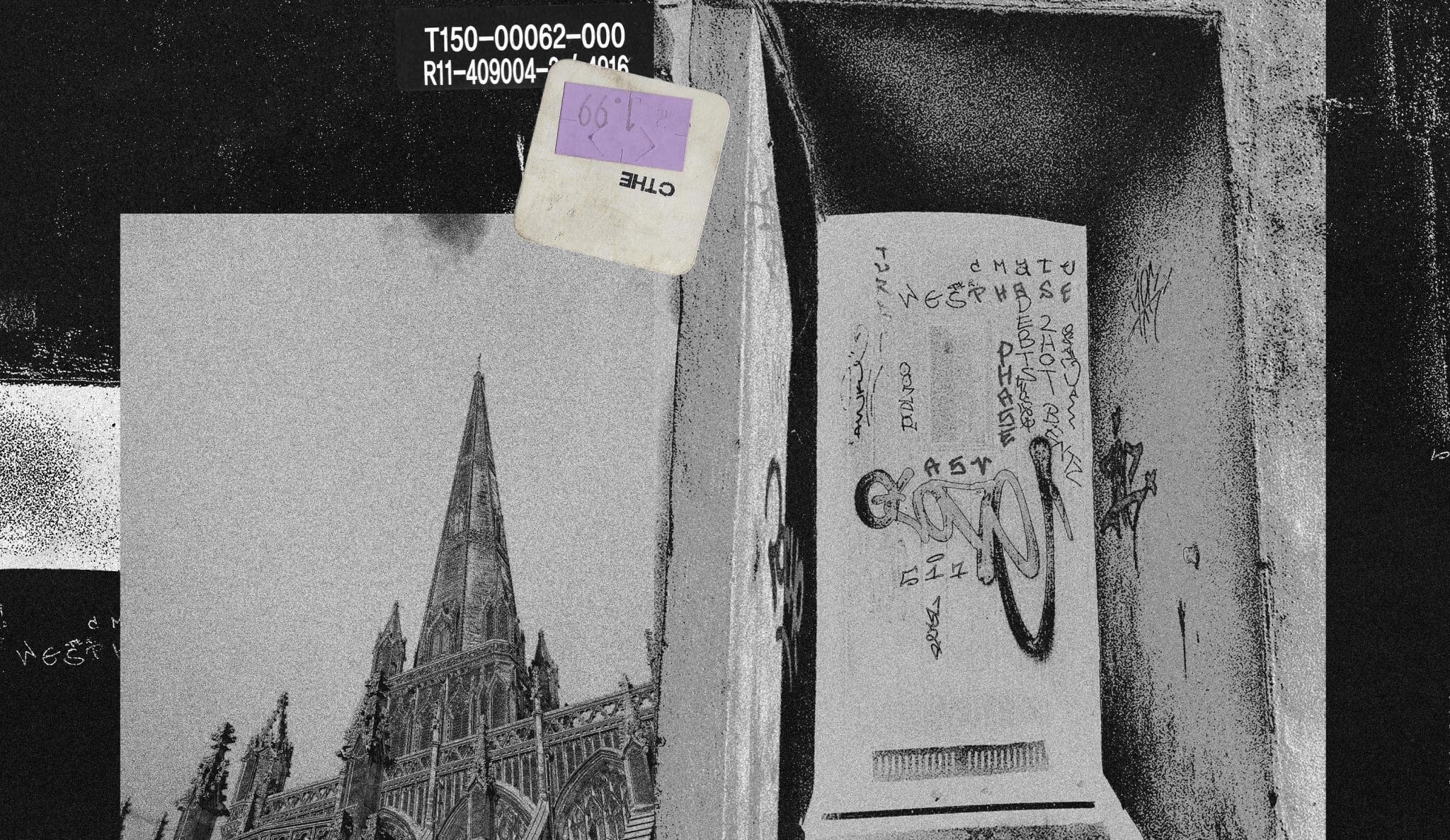 Who is RHYS MANNING? A young producer from the birthplace of Trip Hop: Bristol. His two new songs “Critical”/”Omission” can’t be put into a box, but his music moves me just as much as when I first heard Massive Attack’s “Unfinished Sympathy”. His multicultural home town can be felt hard in the percussive rhythms that his tunes carry. I feel the grey clouds of Bristol wash over my imagination as I blast RHYS MANNING, and two songs is not enough – I want to hear more from this human! We’re beyond stoked to be streaming “Critical”/”Omission” below! Respect due to our comrades Burning Rose for releasing this joint on April 24th. 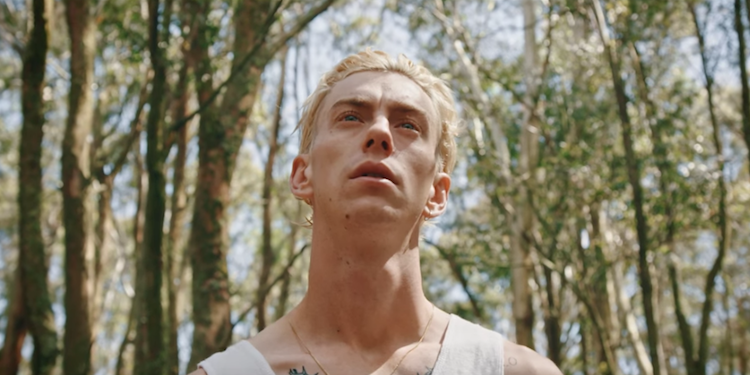 Since its release at the end of September last year, DEATH BELLS’ addictive album Standing At The Edge Of The World has been on... 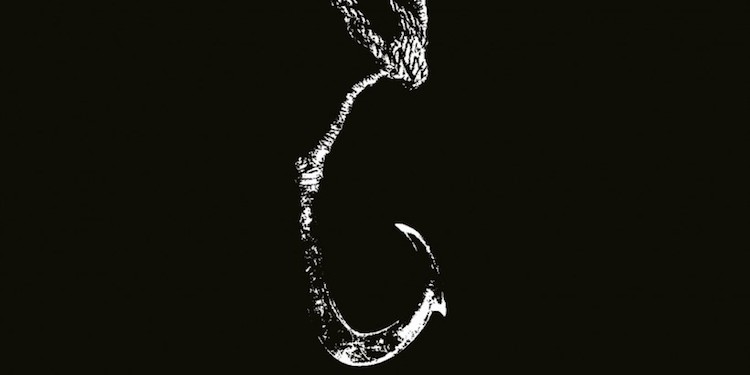