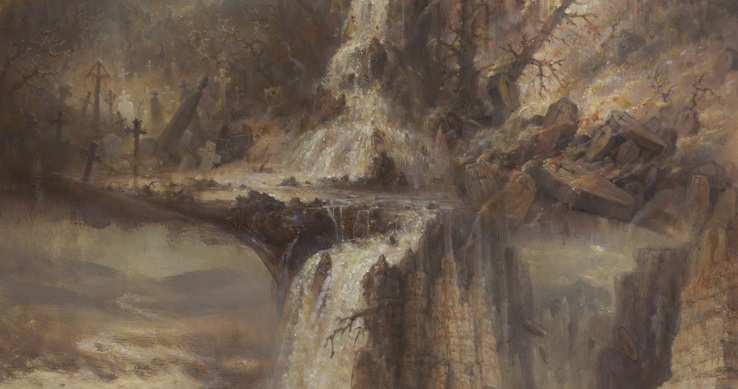 To say that we are fans of BELL WITCH over here at CVLT Nation is not saying enough. Their soon to be released album Four Phantoms is a perfect follow up to their debut Longing! Again the band is working with rad label Profound Lore and their new record will be in stores on April 28th. Today the label decided to tease the underground by putting up the new BELL WITCH song “Judgement, In Fire I-Garden (Of Blooming Ash)” and it’s one monolithic audio picture of despair that I can not get out of my mind! Stay tuned for a full review of Four Phantoms, but for right now, push play below and listen to the demise of the fragile-minded! In this article:bell witch, Profound Lore