Nashville Will Be Laid To Waste: Interview with Chamber - CVLT Nation 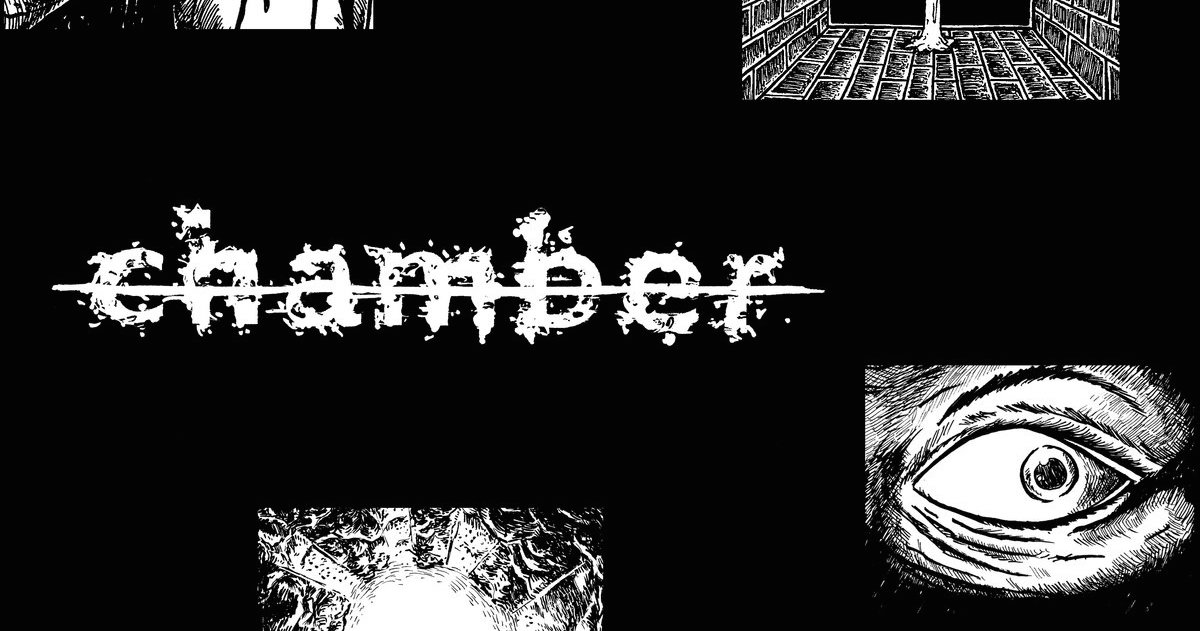 To say we’ve distanced ourselves from the term “metalcore” would be an understatement.  Once a harmless descriptor, it’s long been a pejorative for the neon-clad, crass mall-core of the early oughts. In much the same way “screamo” is clawing it’s white belt back into the underground’s collective consciousness, there’s a wave of bands ushering in a new wave of “metalcore”, at once distanced from and reverent of the genre’s salad days.

Nashville’s Chamber are leading the Southern charge, and their EP “Hatred Softly Spoken” is a flawlessly executed maelstrom of righteous anger. Both surgically precise in it’s execution and feral in it’s attack, the five songs bludgeon with an articulated flare not heard since Tim Singer kissed it goodbye or Botch summoned the Romans.  Pinch harmonics dive bomb around each other like vultures, and the punishing screams let up only when the final seconds tick away. Get in on the ground floor before they decimate your town later in the year.

Chamber was kind enough to take the time to chat. Enjoy, freaks.

Tell us a bit about how you all first got involved in extreme music.

3 of us played in another band called Hanging Moon together and Sam was our merch guy, so we already felt like a unit after already spending so much time touring together. Taylor played drums in a band called COVE that we all love, and we had all been friends for years from going to hardcore shows in Nashville together. After our old band broke up, the first people we turned to to be in this band were Sam and Taylor. As far as bands we all bonded over initially, we all love bands like Converge, Deftones, Botch and Coalesce. Those bands paved the way for aspects of our sound and are big influences.

Nashville is obviously a storied Music city. What’s the scene like? Do you find that it influences your Music in any way?

Nashville’s hardcore scene is the best it’s ever been right now. More and more younger kids are coming out and things are really growing, which we’re excited to see. A few great Nashville bands to check out are “Yautja, COVE, 30 Nights of Violence and Orthodox.”

The term “metalcore” has begun its slow but necessary reclamation process. I love that you’re flying the flag. Where does that influence come from?

For us, “metalcore” represents bands like Converge, Disembodied, All Out War, and Botch, which are all bands we love and respect. Some of our favorite bands flew the metalcore flag, and we’re not a hardcore band, so it’s mostly us just calling our band what it is.

We recorded the record with Tate Mercer at Schematic Studios in January, and it was such a fun experience. We’ve all been friends with Tate for years, but we never had the opportunity to work with him on a whole record until this one. Such a talented guy. Working with him was the best recording experience any of us have ever had. We all put a lot of time and effort into the record, and we are super thankful to see that people are into it.

Do you have any immediate plans to tour/Record/release anything? What’s 2018 look like for you?

We will be on a full US on tour with Gideon, Polaris and Varials from August 10th-25th.”
We are also writing for a full length that is in the works for next year.

Mew – And the Glass Handed Kites
Everything, Everything – Get to Heaven
Deftones – Around the Fur
Slipknot – Iowa

Gojira – From Mars to Sirius

How can people be in touch/keep up with Chamber?

We plan on staying busy this year, so keep up with our social media for show/tour announcements and other news. Thanks! Advertisement. Scroll to continue reading.
In this article:metal, metalcore 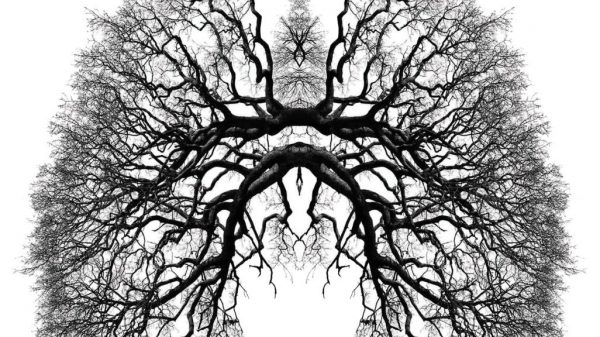 As Mad as Hell: A Review of the new 4-Way Split by Racetraitor, Closet Witch, Neckbeard Deathcamp, and Haggathorn

In The Tempest, the jester Triunculo famously says, “Misery acquaints a man with strange bedfellows,” and though the four artists on this split could...