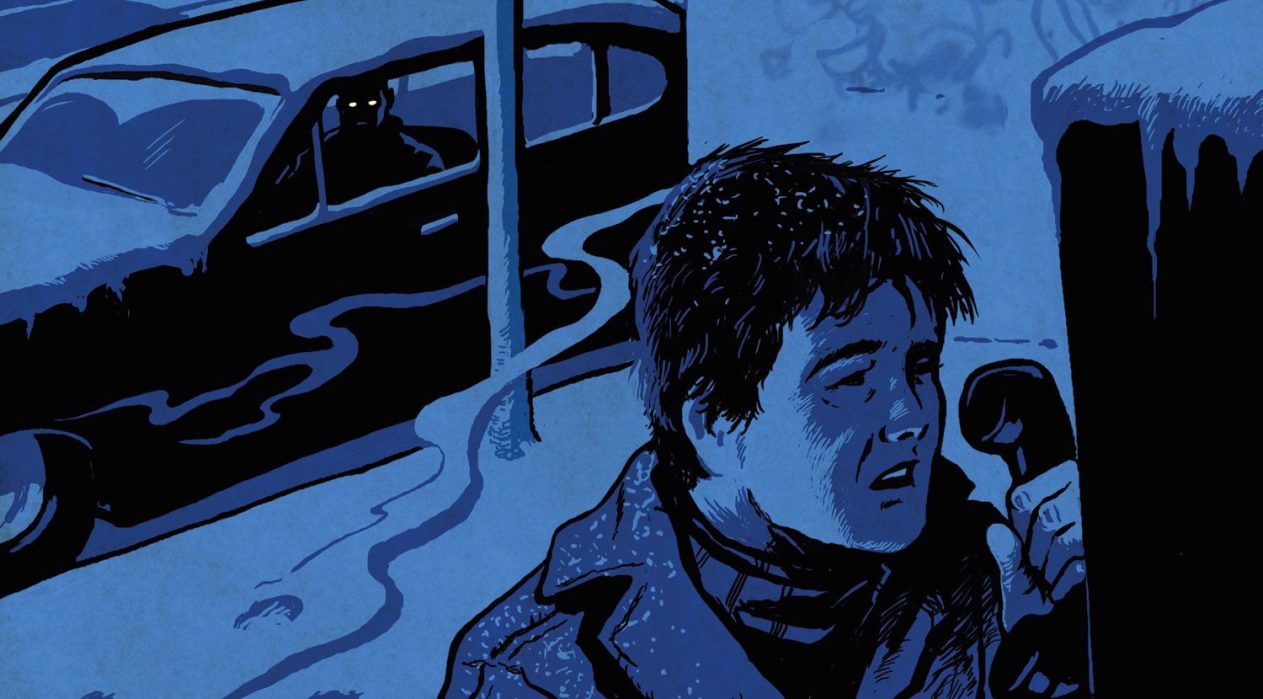 Music is my drug. I now creep through Bandcamp pages and promos sitting in my inbox looking for this high. Most fail to recall the euphoria of the first time finding a band that connected to their inner being. It does happen from time to time. This time, by way of a project I was already familiar with. Street Sects have made a mind-boggling leap in maturity since last year’s raw and spastic End Position. Their new EP Rat Jacket is every bit as experimental. The songwriting has been smoothed out into less jarring transitions. This change puts their new sound in the neighborhood of 90s industrial-influenced bands like Stabbing Westward and God Lives Underwater. The difference being a lacks of foot on the monitor aspirations of arena rocking. The sense of this project’s identity is further fleshed out, allowing them to be even more uncompromising in the vision of their sound. They should be commended for finding a balance between knowing where this kind of music comes from, and forcing an ultra lo-fi rawness upon their songs in order to sound like they’re from 1989.

The vocals on Rat Jacket even go in an almost Jane’s Addiction direction some places when a note is sustained, and into harsher yells and growls when the dynamics call for it. The influences are all over the place; some grooves even remind me of Fugazi. While this is not as organic as many of the bands whose names have surfaced thus far in the review, they are invoking more of an organic feel than what was actually going on in the studio. There is a more experimental intro to “Total Immunity.” The excellent use of samples add to the atmosphere, though I obviously have a soft spot when reminded of music from this era. 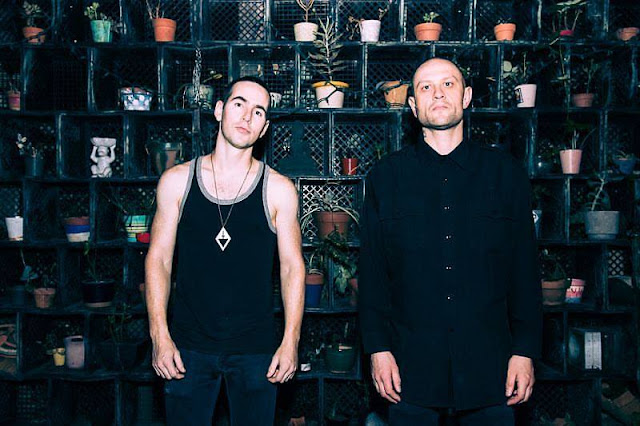 Passionate, yet not darkly dramatic enough to call the aggression and attitude of “Early Release” goth. The pounding this song locks into is both original and heavy. Two minutes into the song, it has already taken me through the fun-house once in it’s herky jerky arrangement. If the drums are programmed, they did an excellent job blending them in and have fooled my ears. 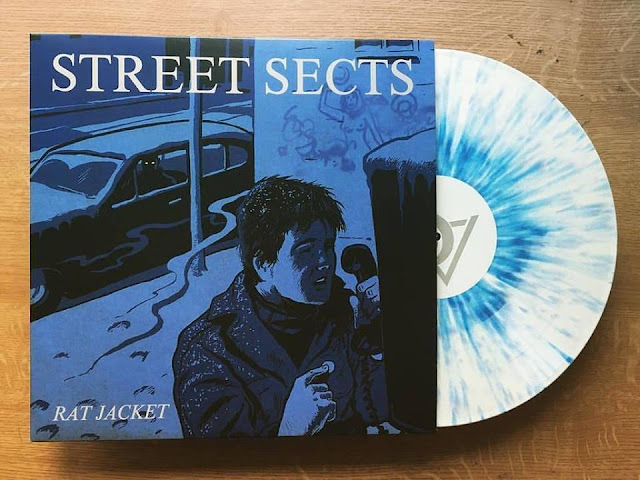 There is a moment of ambiance going into “At Least In Prison I Had You,” before going into a militant post-punk beat that contrasts the croon of the vocals. The guitar adds odd, angular melodies on the edges of the song as it continues to stomp along in a jarring fashion. So you can color me impressed as hell by the growth this project shows on their new EP. This is one of those albums you can get lost in and let play on repeat all afternoon. The four songs here leave me wanting more, which is the best thing a band can do. Rat Jacket has me looking forward to the hopes of a new direction we might be able to expect these guys to grow in.