LA based darkwavers The Electric West have a brand new music video out for their song “No Dancing” off their recent No Preyers LP, a concept album which was released back in August 2018. This dancey, new wave tinged post-punk single is inspired by the 2004 song “Candy” performed by Cameo. This is a fun side of goth you really don’t hear often and a standout on the record! Check it out! 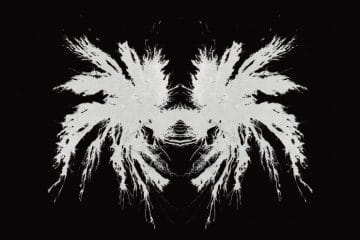 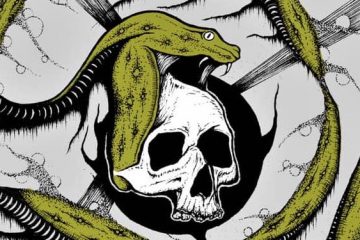 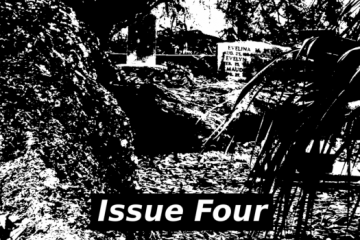