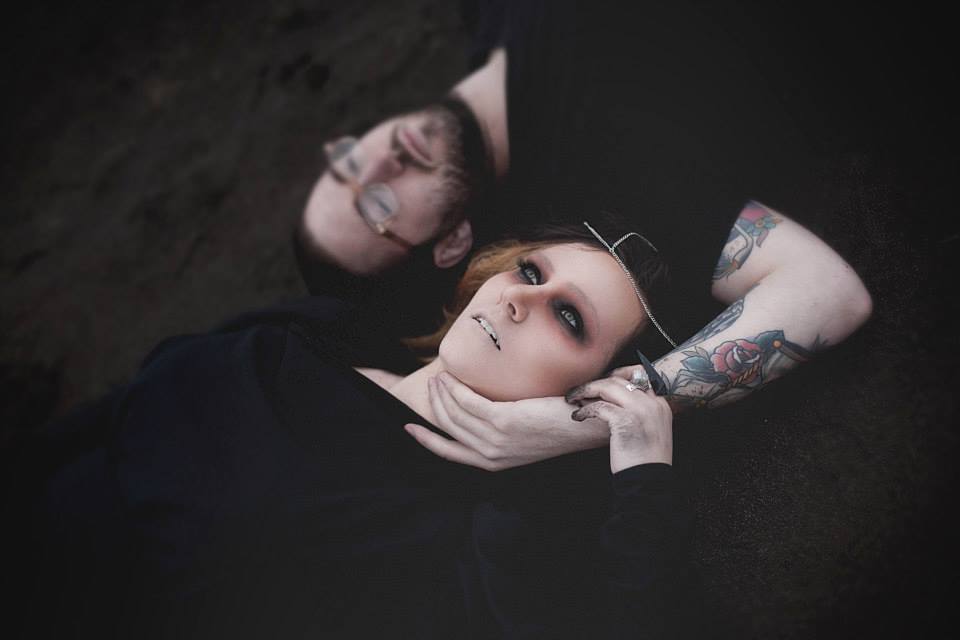 The Portland duo Muscle and Marrow mix haunting ether with escarpments of heaviness. Formed in 2013, they’ve already released a masterful LP, aptly titled The Human Cry, which is out on Belief Mower records. I was fortunate enough to see them in Fresno, California on their current tour, and the eerie sounds of their set are still reverberating in my brain.

Muscle and Marrow played at c.a.f.e. infoshop, a DIY venue in Fresno’s seemingly abandoned Chinatown. A guy in a touring band once told me that, upon entering Fresno, the first words that popped into his head were “post-apocalyptic.” The isolation and decay that prompted this response are both palpable in Chinatown. Most of the storefronts are boarded up. Crack heads push shopping carts down the middle of the street, not having to worry about oncoming traffic as they pick up bits of recyclable detritus. This is not the California you’ve seen in movies.

As Kira Clark and Keith McGraw set up their equipment, seven or eight of us gathered around them. I’ve seen several bands that approach Fresno with their noses in the air, seeing the small city as a waypoint between San Francisco and LA, and only putting minimal effort into their set. This wasn’t at all the case with Muscle and Marrow. They opened with “Surround the Fire,” during which Kira Clark enveloped Keith McGraw’s minimal tom work with an atmosphere of slithering guitar notes. Her wraith-like vocals, which conjure Cat Power and early Swans, flit through this atmosphere like clouds of smog. Throughout the set, Clark constantly looked up, engaging in a method of prayer that consisted of equal parts anger, inquisition, meditation, and personal sacrifice. In the midst of each song, I got the feeling that Clark and McGraw were both somewhere else — fully inhabiting the gray voids of their music.

The Human Cry mixes paganistic folk with industrial and post-metal, exhibiting a focused sense of when to delve into either extreme, which was also the case with Muscle and Marrow’s live set. As soon as Clark and McGraw made me feel comfortable in an eerily peaceful soundscape, they destroyed this space with a tidal wave of venom. Similarly, after punishing the meager crowd with guitar and drum work that evoked Through Silver in Blood-era Neurosis, they’d let this heaviness dissipate, creating a visceral sense of loss and abandonment.

Kira Clark also created complex vocal and guitar loops, building upon McGraw’s bleak electronic samples. During one of their last songs, Clark used one of her vocal loops as another layer in a distortion-laden dirge, which was propelled by McGraw’s primal drumming. At this point, her vocals worked more as sound than language. Suddenly though, she and Keith stopped playing, revealing the vocal loop: Fear my power. Fear my power. Fear my power — an incantation that, two days after the show, I can still feel in my bones; an incantation that, in the context of the male-dominated world of heavy music, is provocative in the best way.

In this article:Belief Mower records, muscle and marrow

Text & Photos: Teddie Taylor A night of Muscle and Marrow, Wrekmeister Harmonies and Marissa Nadler is one of melancholia and revelation. The duo... 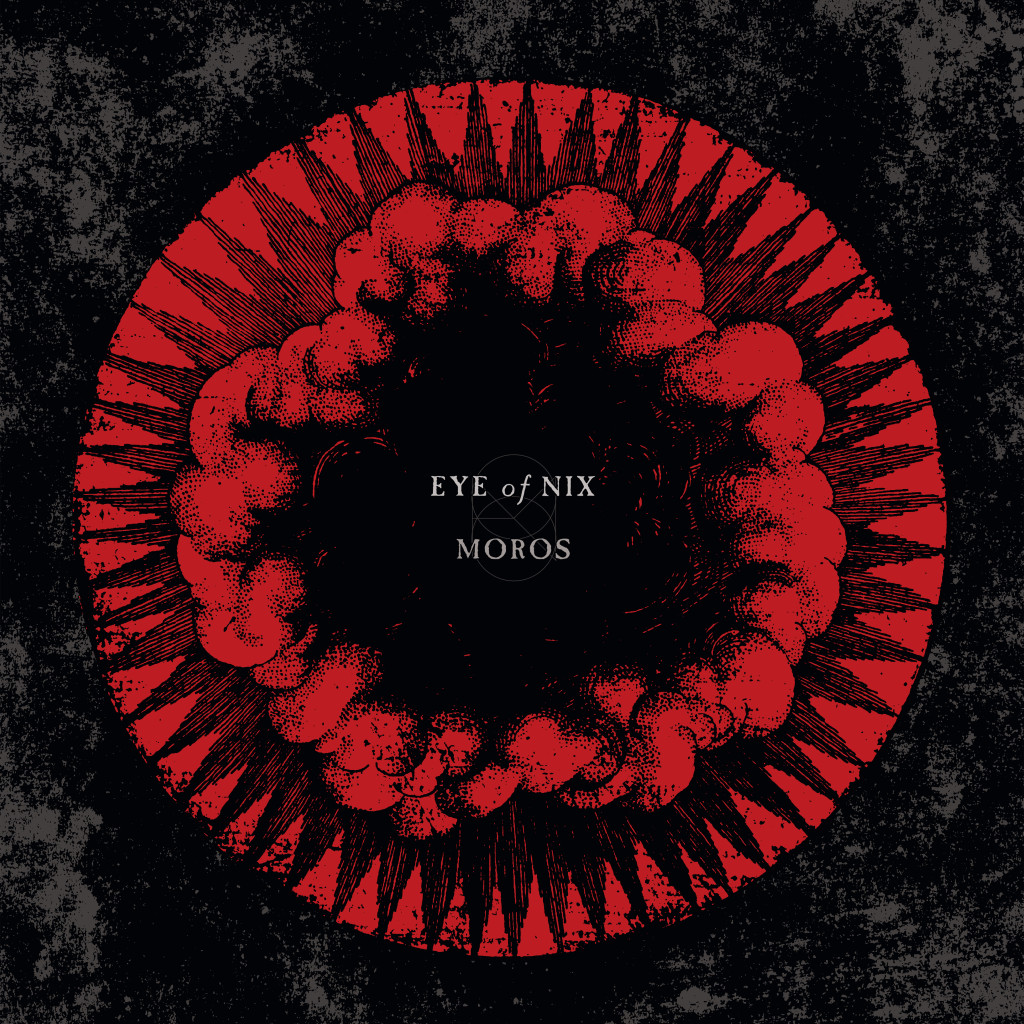 CVLT Nation Streaming
Eye of Nix “Blood In The Fire”

Earlier this year, Eye of Nix released their first full length Moros via Belief Mower Records, and are now set to re-release the record... 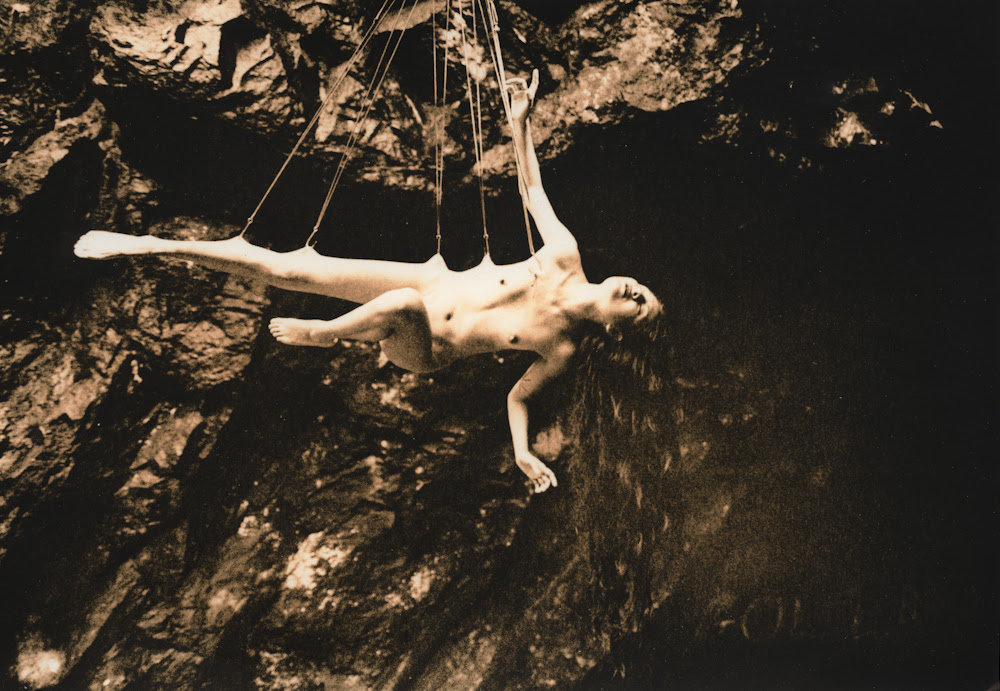 NSFW: From Myth to Flesh, a Lilith Story

Lilith is a well-known mythological figure that exists in several forms and through various cultures: Mesopotamian, Christian or Jewish for example. The most common... 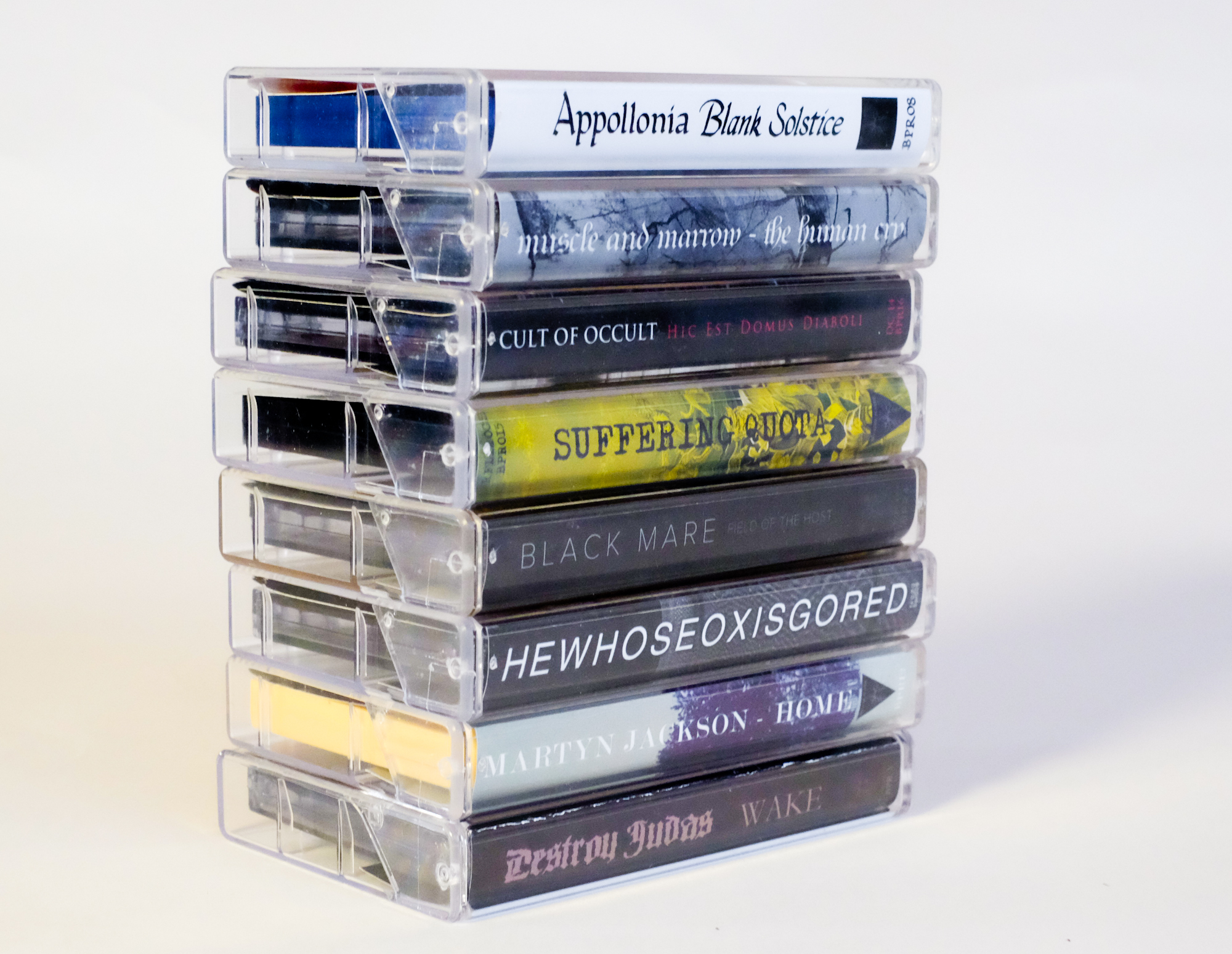 Heavy means different things to different people! For me, it can heal and destroy all at the same time, a quality that I find...