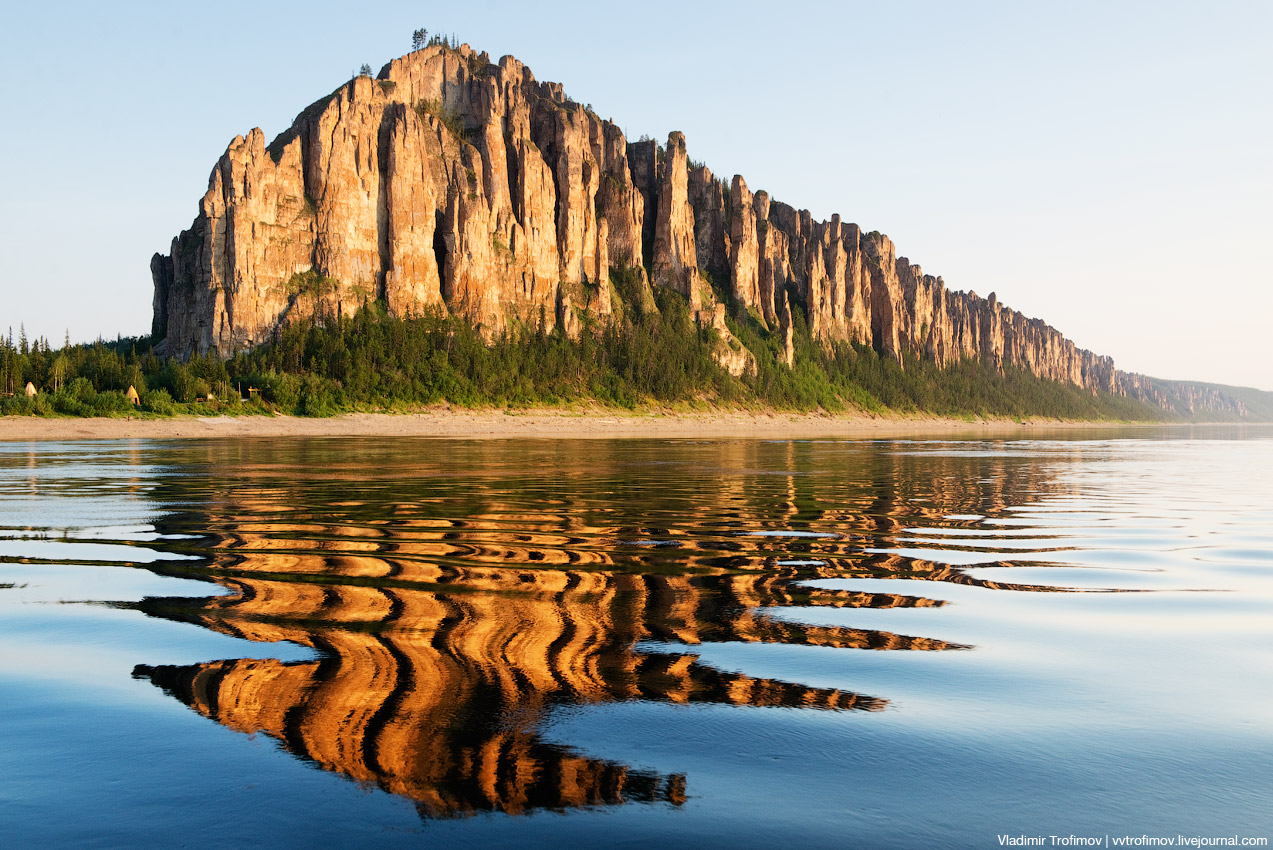 Travelling around the world, my eyes have seen things that my brain said were out of this world. During these moments, I did not even want to to stop and take a picture, because I thought I would lose the moment. On long bus rides through the Alps, I realized that Mother Nature is the most prolific artist in the universe and so much around us is beauty that we can not put into words or images. The Lena Pillars of Eastern Siberia are natural rock formations that are otherworldly…the world we live in is huge and Mother Nature has created art all around us…Now I hope that mankind does not fuck it even more! Lena Pillars sit on river Lena, on of the longest rivers in the world, in Russian Yakutia (Sakha) Autonomous Republic But the pillars themselves are much younger: erosion likely gave them the current look some 400 thousand years ago