Heavy comes in many different forms and shapes! Perth’s Drowning Horse are able to shape their kind of heavy into a storm of emotion that not only crushes you, but also rebuilds your humanity at the same time. They recently filmed a moving 20-minute set inside of the Perth Music Hall that shows rad this band actually is. If you need more proof of how fucking gnarly Drowning Horse is, all you have to do is listen to their 2015 album Sheltering Sky HERE! Press play below and allow yourself to be taken to a place where Heavy rules everything around you!

RTRFM’s short film series The View From Here concludes its second season with Perth’s doom stalwarts Drowning Horse obliterating the Perth Concert Hall.
Playing on the hallowed stage of one of the finest music acoustics in the country – a venue that’s hosted everyone from the West Australian Symphony Orchestra and the Berlin Philharmonic to B.B King and Ray Charles – Drowning Horse unleash 20 minutes of punishing, exorcising doom metal, reaching volume levels in excess of 120 decibels.
Rarely seen on a stage since the 2015 release of their second-full length album Sheltering Sky, this shattering performance only furthers Drowning Horse’s reputation as one of the most compelling heavy bands in the country. Every note and beat of the drum is imbued with tectonic weight. Vocalist Kim McConchie empties his lungs with each guttural scream, and every moment is brimming with either anticipation or catharsis. It’s safe to say the Perth Concert Hall has never been home to so much tension.
Drowning Horse’s performance concludes season 2 of The View From Here. The series will return next year with a string of new acts in new locations around Perth.
RTRFM’s The View From Here premiered in late 2014, and has thus far featured performances from Methyl Ethel, Nicholas Allbrook, Rabbit Island, Ruby Boots, Grace Barbé, and Mei Saraswati Band.

In this article:Australia, Drowning Horse, Perth 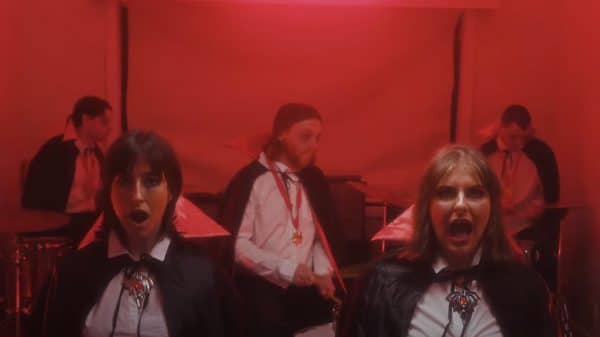 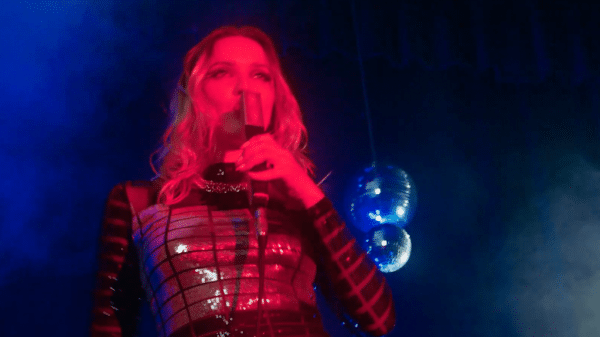