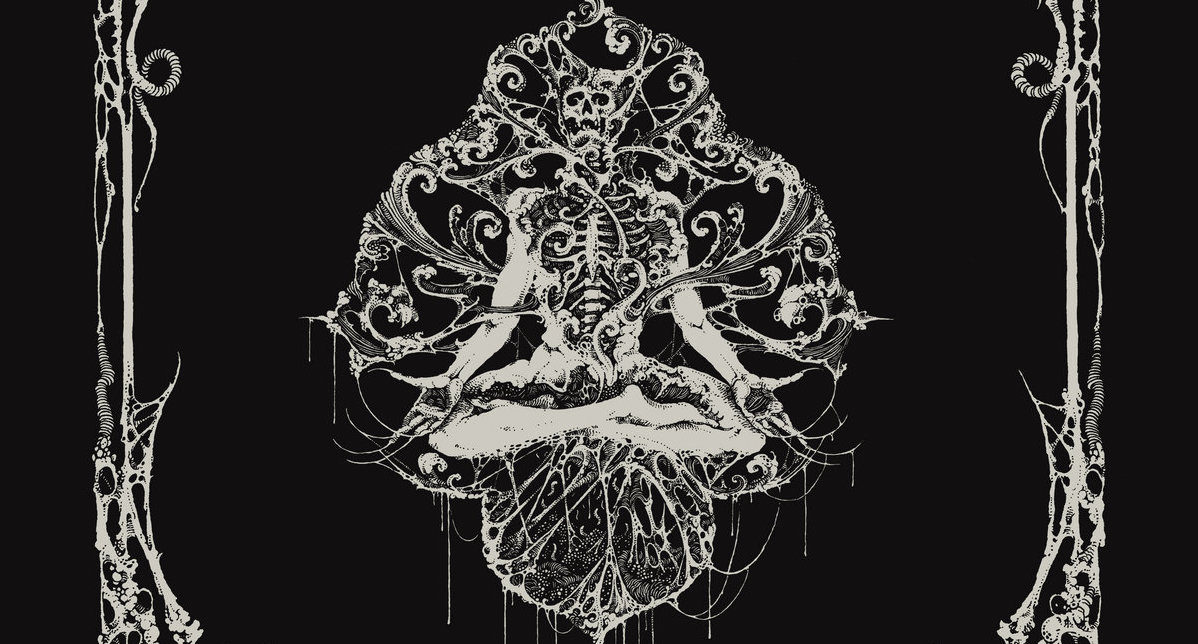 This is the first release from New York Death/Doom band Funeral Leech, and if this offering is any indication of future music, we’re all in for one hell of a dark, blistering ride.

Born in the latter days of 2015, Funeral Leech has belched forth a real winner of a debut. Building on the lessons learned on their demo The Funereality in 2017, these brave men have sharpened their knives and dipped further into the darkness of the soul. Unearthing the depths of human fragility, of depression and suffering, they have produced forty-something minutes of almost pure, mid-tempo grind, riffs that crush and cascade, vocals that pull no punches, full of death and anguish, drumming that propels as well as cradles, and a deep, resonant bass that underpins the entire structure of their songs.

“Downpour” opens the album, jangling, nervous, full of atmosphere. You can feel the dread creeping up behind you before the hammer drops, riff after riff crushing and grinding. Slow, visceral, full of portent and doom, Funeral Leech crawl into your psyche and lay their filthy eggs. It continues on from there, each song trudging forward, never too fast, dragging the burden of their mortality along with them like ship anchors across muddy ground. “Statues” is next, heavy, gushing, full of confident strength and blackness. “Burden of the Flesh” comes after, going back to that chilling, almost gothic vibe. You can taste the early Mercyful Fate in this one, but it’s just a vibe, a shading added to their grooving death. Two minutes in and it becomes unrelenting, plowing forward with stunning power. “Lament” follows, and it’s one of those that kind of cascades more, the song fluttering around here and there, before falling back on riffs that are absolutely devastating and slooooow. Next to last track “Morbid Transcendence” is fairly typical of what the band does as a whole, just gloomy and dark and hammering. Always, relentlessly hammering. The closer is “I Am the Cosmos” and you can really feel the cosmic terror here. Epic doesn’t even begin to describe this. The guitars intertwine, lifting the song up, an offering to dark, dark gods, the kind that fill the spaces between the stars. The death of humanity is contained herein, and it is both a blessing and a curse.

I’m pretty sure that if you like Death/Doom, the kind that’s sludgy and unrelenting, with very little adornment other than utter misery, you’re going to find a brand new band to love. This is definitely up there with the darkest and heaviest of albums to be released so far this year. 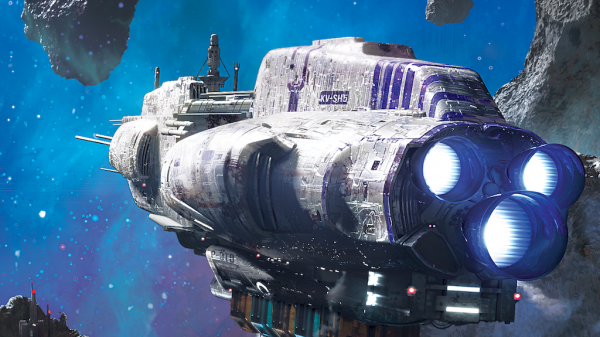 Why are there so few horror movies that take advantage of the cinematic capabilities of a genre like Doom? Because New Zealand band Planet...