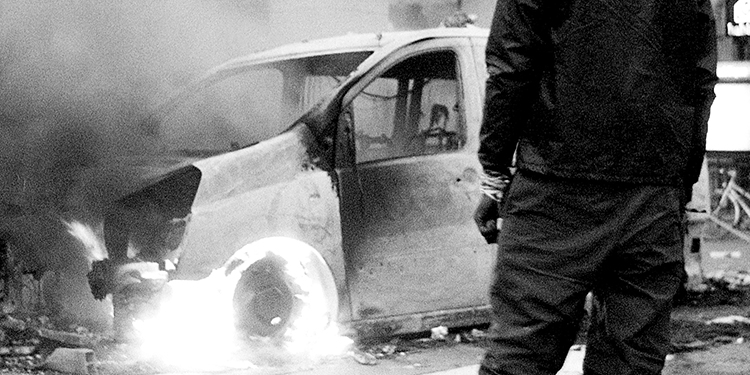 So what do we have here? We have soon to be released LP by the experimental duo called G.O.D.. These humans have created a very interesting project called Es Deus that comes out June 16th via Satan Records. Have you ever thought, what if New York’s SUICIDE hooked up with Airborn Audio to create a record? Well, the outcome might sound a bit like G.O.D.’s new LP. I like this project for the sense of freedom that the band possesses. CVLT Nation is honored to be streaming Es Deus in full below, and the pre-order is in effect HERE!