A couple of weeks ago, absolute fucking mayhem descended on Vancouver BC for the third annual MODIFIED GHOST FEST!! Five days of heavy and heavier took over the downtown east side as metal heads overflowed The Rickshaw to see the likes of Obituary, The Black Dahlia Murder, Bongripper, Carcass and Power Trip headline each of the brutal nights. We’ve watched Modified Ghost grow each year from infancy, and Jason and his team outdid themselves this year! We’ve got coverage of all five shows coming up over the next few days, so stay tuned and plan your trip to North America’s most beautiful city for next year’s incarnation!

Night One was captured by our comrade in film Taylor Ferguson – check out his rad photos of UNTIMELY DEMISE, DUST BOLT, SKELETONWITCH, PALLBEARER and OBITUARY below…

Drill It Up...
A PLACE TO BURY STRANGERS Full Set & Tour Dates 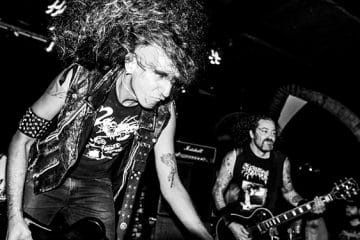 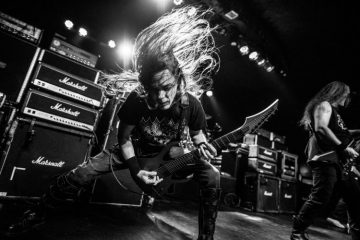 Witness the fury of the Decibel tour