Expand Your Reality! Watch the short film “Mind Out of Joint & 1969 in Pittsburgh” - CVLT Nation 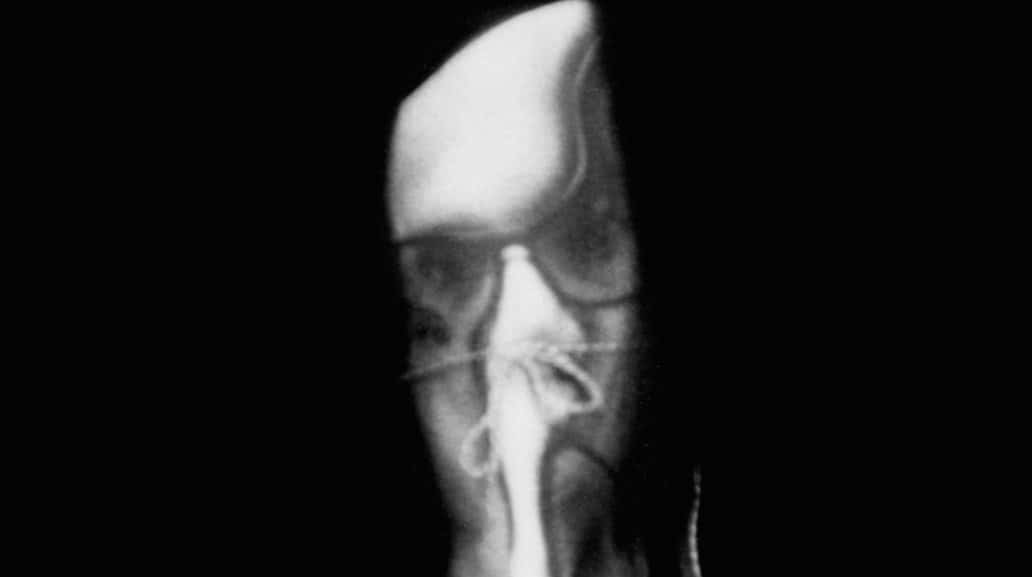 As the world descends into a portal of the unknown, it’s music that keeps my mind clear! It’s music that makes me know that tomorrow will inevitably come and I won’t stop expanding my mind. It’s artists like Matt Jencik that create the kind of soundscape I need to hear in world we are living in right now. His new record Mind Out of Joint is out now. Today I want to share with you this insanely awesome short film created by Lori Felker that combines the two songs “Mind Out of Joint” & “1969 in Pittsburgh”.

Taken from the same recording period as Matt Jencik’s highly regarded Dream Character that came out in late 2019 on Hands in the Dark, Mind out of Joint is the latest offering from the Chicago artist’s textural and movement filled ambient work that cycles with its own nocturnal rhythms.

This beautiful two song pairing is accompanied by a short film. Directed by Lori Felker, the film frames a lakeside dock as a vectoring point where image, space, time and memory fold in on themselves in a hallucinogenic reverie.

From Matt: “All Pittsburghers have a connection to zombies in some way. Night of the Living Dead was filmed outside of the city in the late 60s. Dawn of the Dead was filmed at a mall where my parents would take us ice skating. Horror make-up/effects legend Tom Savini lived there and at Halloween he’d donate props from his archives to the coffee shop across the street from the record store where I worked for their window display. George Romero was my roommate’s uncle. The “living dead” are just part of the atmosphere there and for certain people like myself, there’s a certain pride to it.

When I asked fellow former Pittsburgher Lori Felker if she could make videos for my new songs, I told her one of them (“1969 in Pittsburgh”) was an homage to Night of the Living Dead and she told me she just happened to have unused, creepy camp footage that includes snippets of a late night outdoor screening of the same film. Her film is the backdrop for the music on this new single.  That’s the type of pull that Romero’s universe has on so many of us from Western, PA. It always brings us back there somehow.”

In this article:Featured, Hands in the Dark, Matt Jencik