When arriving at the scene, Marty Hart and Rust Cohle walk down the path between the cane fields in rural Vermilion Parish, Louisiana. Smoke still settles to their right as another officer lifts the crime scene tape. The two encounter a strange and horrific site – the body of a nude woman, crowned with antlers, tied to a tree in a position of prayer. Just beyond her, we are shown a small structure of bound sticks which adds an element of hermetic symbolism to the dark, occult nature of the setting. As the camera pans around the scene, it reveals a dozen more of these sculptures darting the ground and hanging from the tree–demarcating a dark, sacred space. Of the motifs of contemporary horror, what I refer to as stick hexes have a haunting familiarity that is unmatched by few other visual cues. Appearing famously in series such as True Detective (described above) and the Blair Witch franchise of films, they often mark spaces of dark practices. More recently, stick hexes have made their way into album artwork; artists such as Myrkur and Wiegedood have converted runic-influenced logos into bound stick forms. While these structures seem familiar, are there actual analogs in folk belief systems, or are they a purely a cinematic invention?

The act of making simple structures out of found branches and twigs is part of childhood play in many wooded and rural communities. Traditional crafts and building techniques, such as coppice wood furniture and wattle and daub structures, also strike visual similarities. Part of the eeriness of such constructions is their ability to blend into nature, for them to seem both man-made and natural in the same instance. They can integrate into their surroundings–marking space, but potentially going unnoticed like a tangle of branches and vines that one might encounter on any walk in the woods.

One of the clearest analogs between stick hexes and something from real-life practice is trail markings. Before the system of trail blazes and plastic markers that is common today, paths were often marked with natural materials found locally to the site. Many scouting guides published systems for marking trails in this method. A similar system made its way into UK popular culture through the depiction of a Roma community in the YA-novel Five go to Mystery Moor (1954, from the Famous Five series) and its later television adaptations in 1978 and 1996. (Left) Trail marking chart from a scouting guidebook; (Right) Scene from the 1996 adaptation of “Five go to Mystery Moor”.

Cleromancy, the casting of lots as a form of divination, is also a possible connection. While a whole range of objects have been used in cleromancy, there is a long tradition of using sticks and bones. Tacitus wrote an early “ethnographic” account of the practice in his Germania (98 AD, Chapter 10):

A little bough is lopped off a fruit-bearing tree, and cut into small pieces; these are distinguished by certain marks, and thrown carelessly and at random over a white garment. In public questions the priest of the particular state, in private the father of the family, invokes the gods, and, with his eyes towards heaven, takes up each piece three times, and finds in them a meaning according to the mark previously impressed on them.

Beyond trail markings and divination, there are tangential relationships to other folk practices. Echoes of corn dollies and “voodoo dolls” can be seen in the twanas (stick-men) of the Blair Witch franchise. Production Designer Ben Rock has stated that director Daniel Myrick had suggested something in line with  “voodoo dolls” appearing in the woods during the development of the film. As part of pre-production, Rock, largely working on props alone, realized he needed something more simplified in order to produce objects en masse.

While researching markings to use in the development of other scenes, Rock found his solution. On page 79 of Nigel Pennick’s Magical Alphabets, he discovered an illustration of what the author described as a “rune man”. The motif, found in timber frame construction, was a simple design of four linear elements. Realizing he could quickly produce dozens of rune men by binding found sticks together with string; he demonstrated the process for the directors on camera:

While it didn’t initially seem to elicit excitement from the crew, what would go on to be referred to as stick-men or twanas became the visual icon for the film’s mythology, carried across three feature-length films and related media projects. 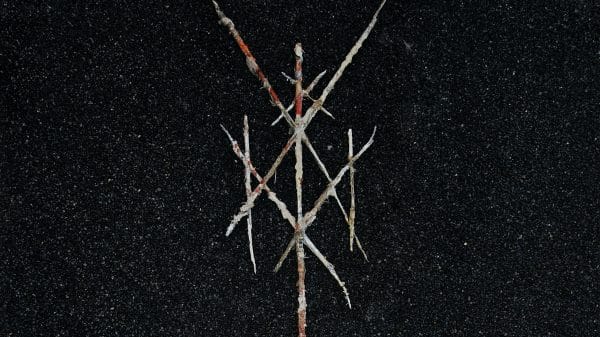 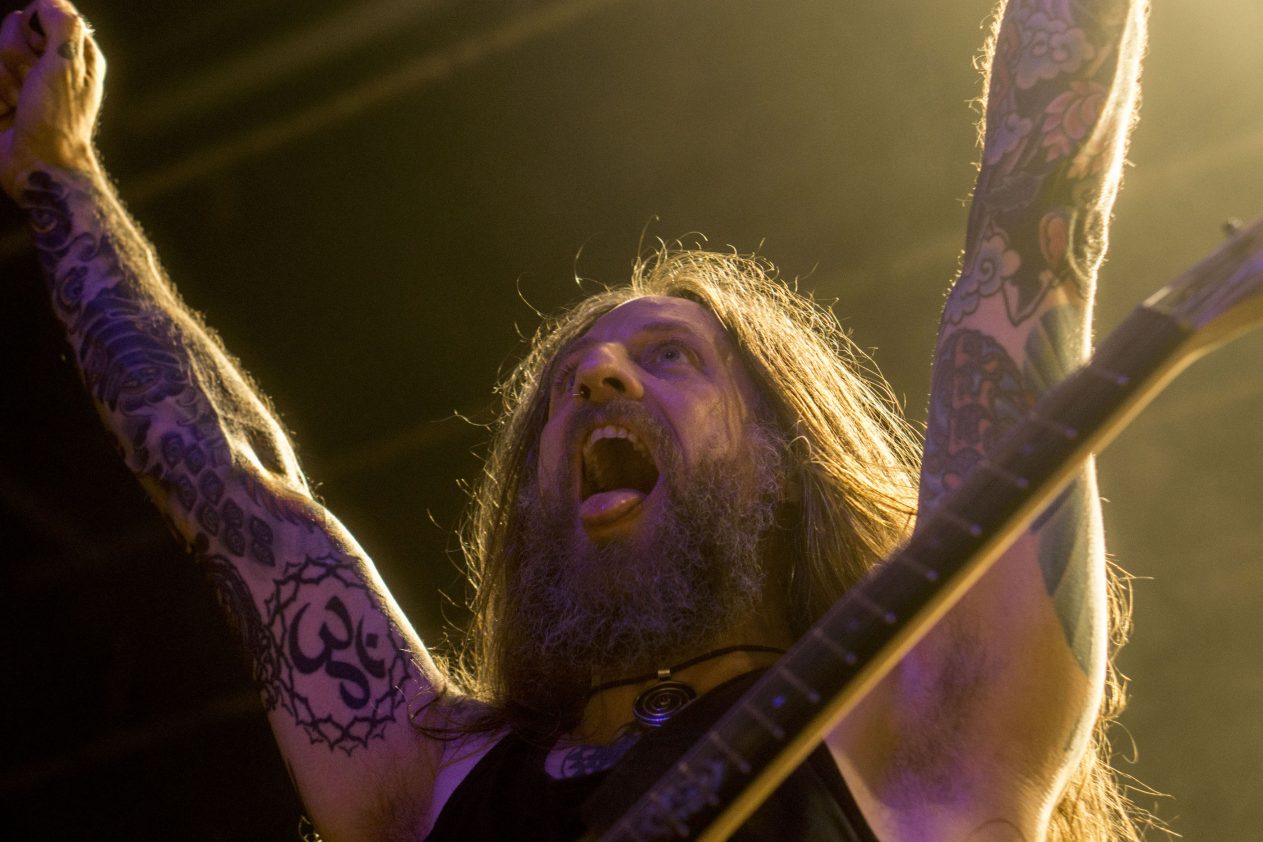