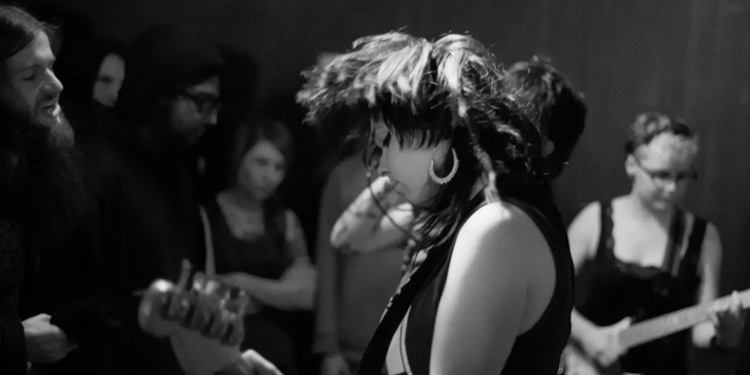 MASSES are heading out on a North American tour starting here in Vancouver on the 9th, so we asked them to share their favorite record picks with us. We’re excited to see them at the tour kick off, and if they’re heading to your city make sure you are there to support…dates below! This was literally the only LP we could all agree on, it was and is very influential on Masses sound. I grew up on early Blitz, baby mohawked Tessa couldn’t get enough of Voice of a Generation. As I got older and discovered the post punk and goth classics, Christian Death, Joy Divison etc later era Blitz’s album Second Empire Justice is the one that stood out for me the most, and I can listen to over and over again and never get sick of it. You can very clearly hear, especially in the vocals and driving drum beats the Oi influence which gives the album such bite. I guess maybe also it’s a bit nostalgic for me, I was thrashing this album a lot when I was 19/20. I hadn’t gotten tied down with studying and work, was squatting with my best friend who now lives overseas, had just joined Masses and rode my bike everywhere. Honorable mention to Spectres – Last Days which is a very close second. The post punk album that I have spent the most time with, and that has influenced me in many different facets of music making, is Wire’s Chairs Missing. Released in ’78, it took more of a thoughtful approach on punk in terms of song writing, production and presentation. No ransom note lettering here. But what I really like about this record is the mood errs on the psychedelic side of things, exploring surrealism with a wink and tongue placed in cheek. ‘I feel mysterious today’ and ‘Marooned’ remind me of moments off The Pretty Things’ album from 10 years earlier, S.F. sorrow. ‘Heartbeat’ exhibits a perfect amount of restraint and subtlety and ‘Outdoor Miner’ is nothing but pure pop perfection. There’s still your energetic straight up punk numbers such as ‘Sand in your Joints’ and ‘Another Letter’ and the absurd chanty classic ‘I am the fly’ to yell along to. Lovely stuff. Owner of 4AD records and lots of appearance from Cocteau Twins, Dead Can Dance and Howard Devoto. Perfect range of eerie and ethereal to more standard post punk bangers. Also TWO big star covers. Absolutely classic album that stays with you forever. This album is also lovingly handled in The Doom Generation – I also wish I could crawl up inside this album. Vex are a band I find myself constantly recommending to fans of a genre that they helped create. Sanctuary is a scolding post punk album that offers an experimental take on their contemporary anarcho punk scene. There is a balance of aggression and melody that, to me, has not been captured more perfectly than song like “Sanctuary” or “Rushing to Hide.” Advertisement. Scroll to continue reading.
In this article:masses, Vex

Stand to attention, Australia’s MASSES are back with a killer new self-titled 7 inch. I love this band because they make spot on Post... 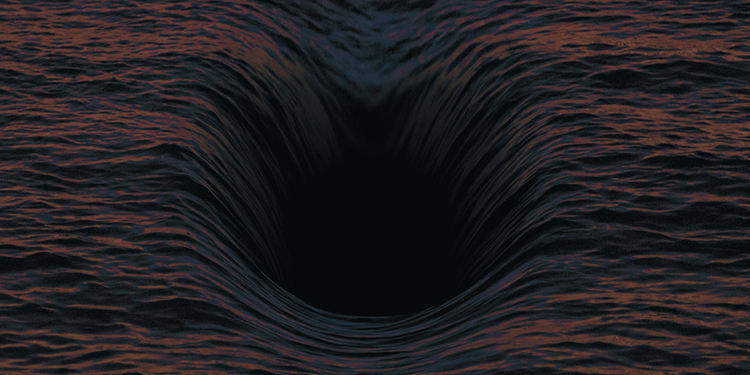 Texas dark punk and postpunk fest San La Muerte has been gaining steam over the past few years and is now in its third...