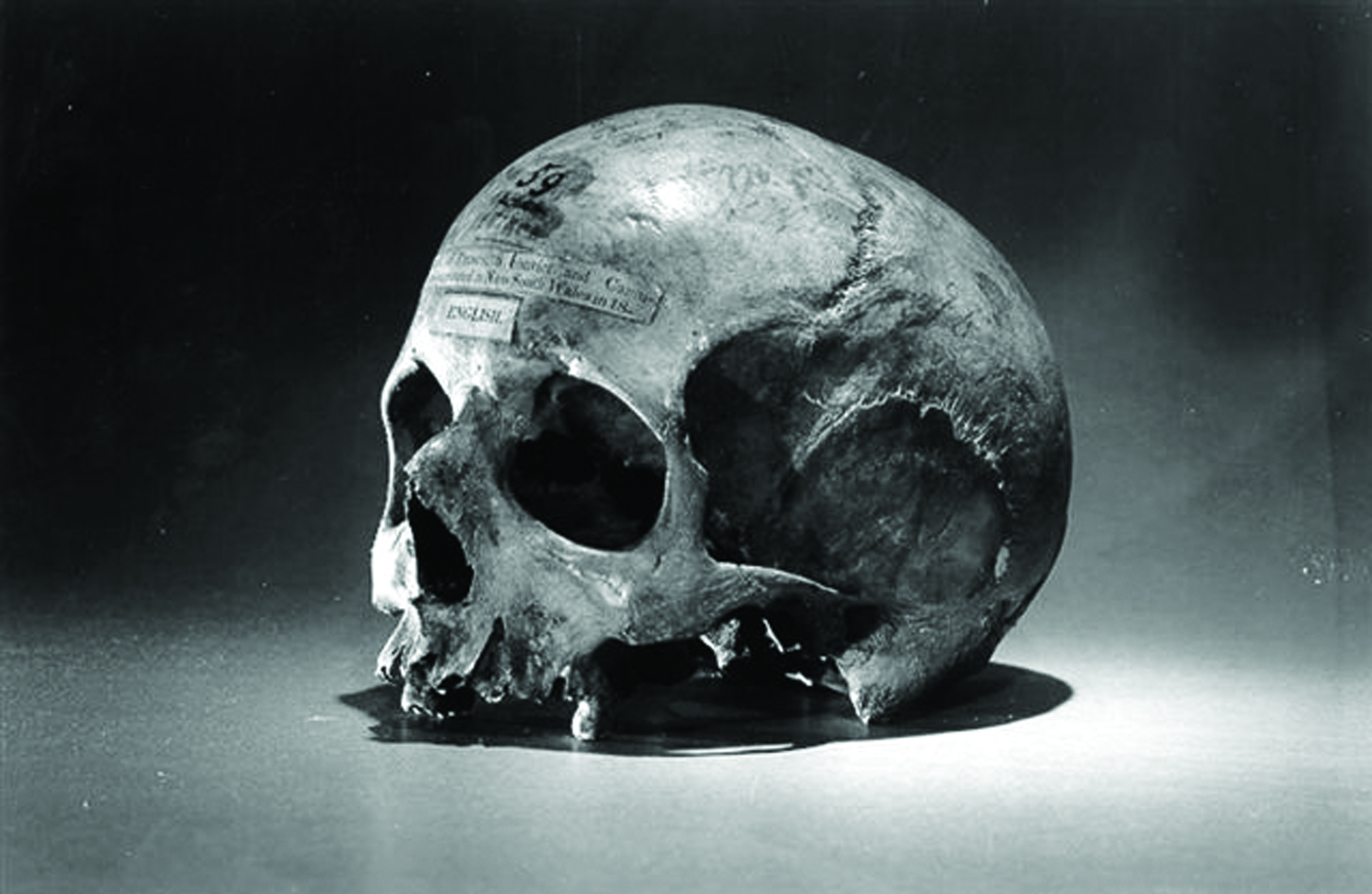 In 1819, Alexander Pearce, an Irish convict, was sentenced to serve seven years in Van Diemen’s Land (now known as Tasmania) for stealing six pairs of shoes. When he arrived in Van Diemen’s Land, he proved to be a nuisance. Records show multiple misdemeanors, including the embezzling of two turkeys and three ducks, being drunk and disorderly, and stealing a wheelbarrow. The authorities sent him to serve the rest of his term on Sarah Island, a particularly infamous prison colony known for its harsh discipline and hellish living conditions.

It is no wonder then that Pearce and an entourage of seven planned an escape. On September 20th, 1822, the eight convicts easily overpowered the overseer whilst cutting Huon pine on the side of Macquarie Harbour. They had planned to steal a whaling boat and sail north to freedom to a Pacific island, perhaps even China. Unfortunately, they botched the escape and made the fatal decision to head into one of the harshest wildernesses in the world. Heading east, their supplies quickly ran out. About eight days into their journey, they killed and ate Alexander Dalton. He was apparently chosen, as he had volunteered himself as a flogger and such men were despised. Drawing by Tasmanian explorer and politician James Reid Scott of a convict being flogged, c. 1850s

Fearing for their lives, two convicts, William Kennerly and Edward Brown, left the group to turn themselves in (although not without taking their share of the meat). Both died of exhaustion shortly after their return. As the main party continued, their numbers shrunk, with the weakest members being slowly picked off to sustain the rest. After five weeks, the only surviving members were Pearce, Robert Greenhill – the only member able to navigate them through the wilderness – and Greenhill’s friend Matthew Travers. Pearce was under no illusion of who the next victim would be, but with a strange turn of events, Travers was bitten on the foot by a snake. After five days of half carrying, half dragging Travers through the bush, Greenhill finally made the decision to kill his friend. And then there were two: Pearce and Greenhill, who continued on for eight horrible days, both fighting off sleep out of fear of being killed by the other. Pearce was the eventual victor of this dangerous game. He reached settled areas and befriended a shepherd, who helped him survive by stealing sheep and robbing farms, before his eventual recapture. It’s interesting to note that the authorities didn’t believe his confession. Rather, they believed his story of cannibalism was a cover for his comrades, whom they believed to still be at large.

Pearce was returned to Sarah Island, where he was treated like a hero by the other convicts, but was made an example of by the guards and was subsequently subject to repeated floggings. He was convinced to attempt another escape by fellow convict Thomas Cox. He was recaptured within ten days with pieces of Cox’s flesh in his pockets, irrefutably proving his murderous, cannibalistic ways. Reportedly, he killed Cox in a rage on discovering that he couldn’t swim, despite still having plenty of food. On 19th of July 1824, Alexander Pearce was hung for his crimes. He reportedly said, shortly before his execution, “Man’s flesh is delicious. It tastes far better than fish or pork.”

Despite his crimes, I don’t think that Pearce was necessarily an evil man so much as he was a desperate one. As the Hobart Town Gazette reported at the time, he hardly seemed like someone “laden with the weight of human blood, and believed to have banqueted on human flesh.” He was a criminal no doubt, yet how many lashes did it take to drive a common shoe thief to cannibalize his companions? Cruel and desperate conditions foster desperate appetites. 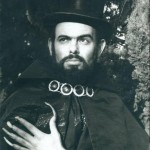