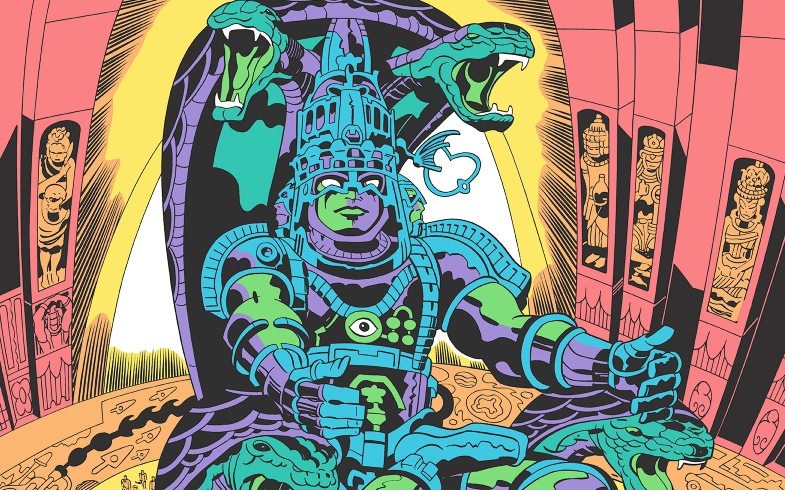 This is the story of how some rad, trippy artwork went from a cancelled movie, to a CIA operation, to some seriously awesome black light posters.

Lord of Light is a sci-fi novel by Roger Zelazny published in 1967, and it inspired a plan to make a grandiose science fiction movie based on the novel, whose sets would become a permanent science fiction theme park in Aurora, CO. Comic book illustrator Jack Kirby was tapped to create the set illustrations alongside screenwriter Barry Geller, but the project was scrapped in 1979, and the black and white illustrations just sat there looking cool.

Then, the CIA found an opportunity to use them and the screenplay in Operation ARGO during the Iranian Hostage Crisis of 1979. The script and illustrations were renamed “Argo,” and six escaped US diplomats joined a fake team of filmmakers who were supposedly scouting locations in Iran for their science fiction movie. Even the Islamist Iranian government thought these illustrations were impressive, and the diplomats made it out of the country successfully.

Heavy Metal Magazine released a very limited run of blacklight posters exclusively for the attendees of the 2015 San Diego Comic-Con, using Kirby’s artwork with coloring done by Mark Englert. The August 2015 issue of Heavy Metal also featured a spread on the artwork. Man, would I love to create a lava-lamp-lit, velvet-draped UV dope cave with these covering the walls! Check out the full collection of posters below! 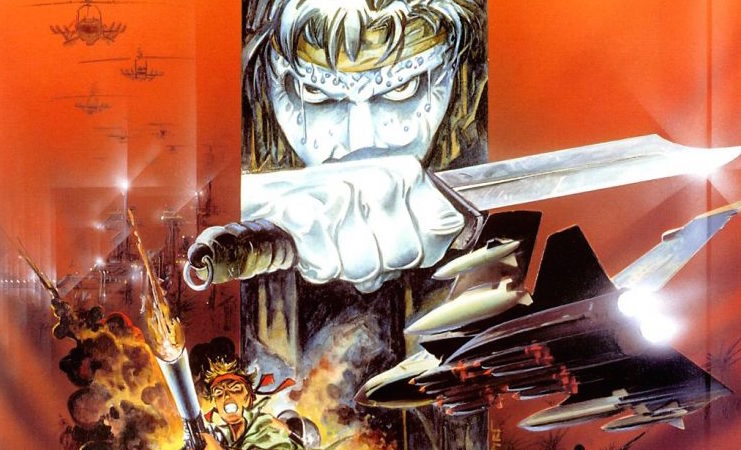 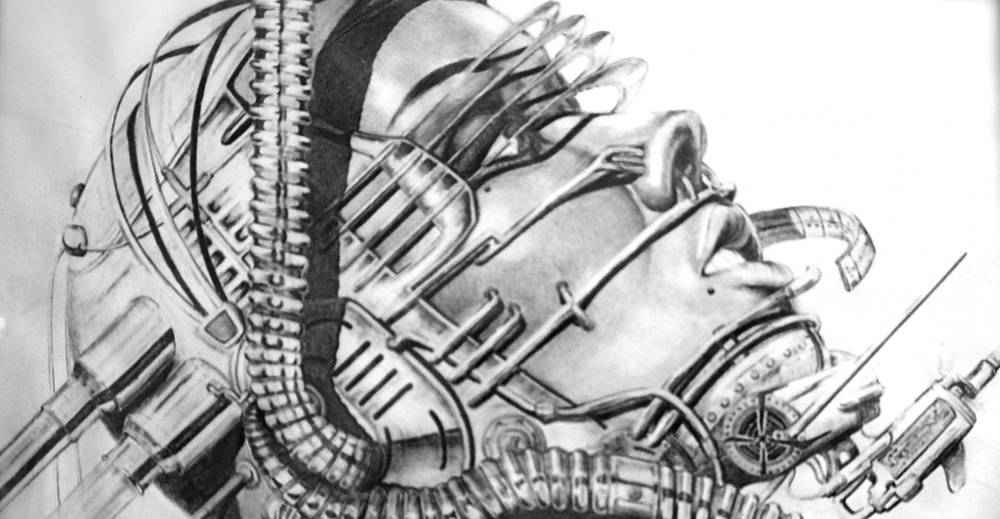