The name Lord Mantis brings to mind something that is both substantial and formidable, yet at the same time completely inhuman and bizarre, hidden away from what is normally accepted and understood by the majority. Throughout their five piece discography, Lord Mantis have progressively made their way towards that doctrine, constantly innovating and exploring their sound, twisting it like a wet cloth in various directions to see what works best. However, the fact that will always remain the same with this band is their love affair with putridity and a dedication to uncompromising sonic punishment for the listener.

Not everyone is cut out to like Lord Mantis’ music, as is the case with much extreme music; yet to certain sets of ears, and psyches accustomed to merciless and perverse onslaughts of ridiculous proportion, Lord Mantis is one of those pizza boys who always delivers the goods.

The band released their most critically acclaimed work in 2014 with Death Mask, then left all of us freaks alone, in the corners of back alleys all across the world, soaked in piss and covered in bile in the aftermath of such an awesome record. I was one of those poor victims left in the dust of their unflinching march against everything good and sacred. Death Mask was the album that allowed me to ‘get’ the Lord Mantis sound, as well as open up the door for me to be able to really love the slow, doom-laden expanses of extreme metal. Up until then, it just didn’t click for me, but following 2014 I was hungering for more as a newly spawned fan. Though up until now the band’s existence was thought be in question, as tensions within the band – almost all centered around bassist/vocalist Charlie Fell – caught fire and resulted in a falling out between Fell and Lord Mantis.

For myself, Fell’s vocality and energy added so much to what made their music particularly evil, and when Fell was kicked out, I wasn’t quite sure if Lord Mantis could go on – and if they did, would they ever reach those same heights? Before I had any time to be skeptical of this drastically reformed lineup, I was presented with the first single off NTW, “SIG Safer,” which immediately brought to mind Markuszewski’s other project, Avichii, with its fast-paced, more black metal-infused sound. Lord Mantis is not normally associated with speed, and even though the song overall isn’t actually very fast, it maintained the heart-crunching pace and was a definite change from what I was expecting from the band.

And then came the vocals…boy oh boy.

“SIG Safer” already feels like a pummeling assault in a dark alley, but as O’ Toole rips through with his inhuman retching and screeches, you immediately feel the filth as the band begins to scrub you down with full force. Throughout the four song EP, it feels as though Lord Mantis are assuring us that they are still alive and kicking, and that there is a future yet for the blackened sludge titans.

As the tracks go on, NTW starts fast with “SIG Safer,” then slows down with each song, by the end feeling akin to wading through a tar pit. The EP does a nice job of giving us some of that familiar Mantis odour, with songs like the title track, “Nice Teeth Whore,” but also gives us a surprise or two, as with the song “Semblances,” which begins with an almost semi-progressive sound, showing off shifting time signatures and buzzing with ripe black metal style guitars. I found the last song, “Final Division,” to be the the most simple of the four, but executed in a way that shows off just how powerful the genre can be. This music doesn’t require much in the way of technicality the way that death metal does, and yet I find that it is this kind of sound that actually brings out real emotions and feelings in me. “Final Division” is slow, primitive, simple, and 100% Grade A nihilism. This is O’ Toole at his peak with Lord Mantis, as they channel the sound that Indian had with From All Purity. It almost hurts to hear this one man emit such horrid sounds that it makes his throat seem like a rusty sewage pipe. Every poisonous word he utters feels genuinely inspired with hatred, elevating “Final Division” as one of my favorite songs the band has ever done.

All in all, NTW is a solid release, but way, way too short. It’s a tease that promises future suffering. This EP is a welcome gift to fans of Lord Mantis (and Indian too!) and should keep them satiated until the next LP. The songs are solid and provide enough layers for repeated listens. I, for one, am more than comfortable with the new lineup. Shellhammer and Lindsay both mesh nicely on their respective strings and I’m pretty sure it’s obvious how I feel about O’ Toole.

NTW is a small appetizer to keep us rabid fans at bay, as the best is yet to come…

Advertisement. Scroll to continue reading.
In this article:LORD MANTIS, ntw 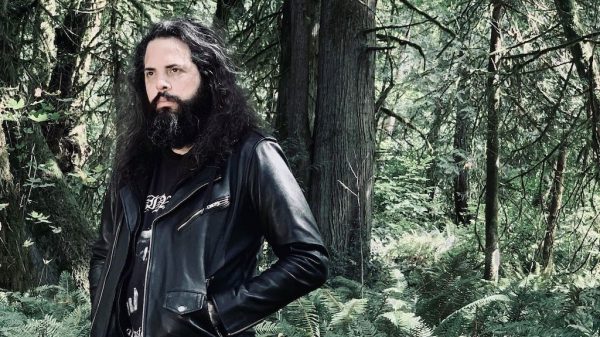 It’s time for another instalment of Conversations in Isolation, this time with with Ken Sorceron from Abigail Williams and Lord Mantis. Listen to this... 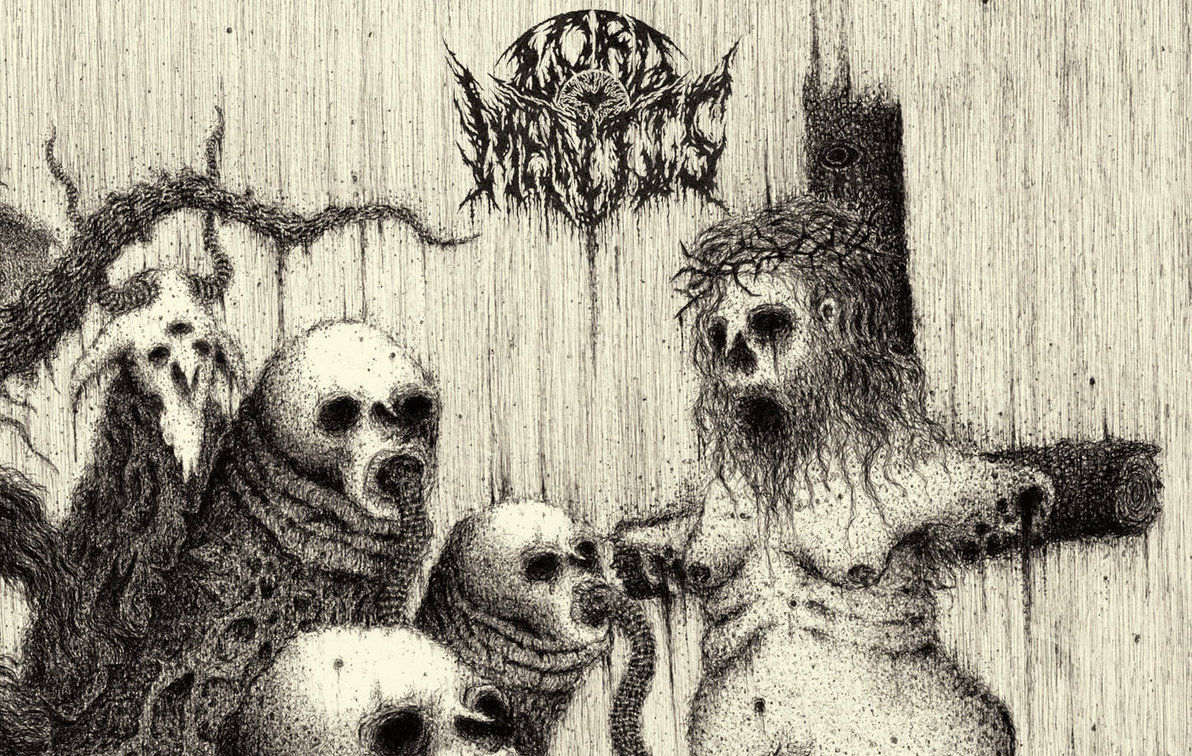 Almost 9 years ago we started CVLT Nation, and the one release that gave me grim chills was INDIAN’s Guiltless because I had never...