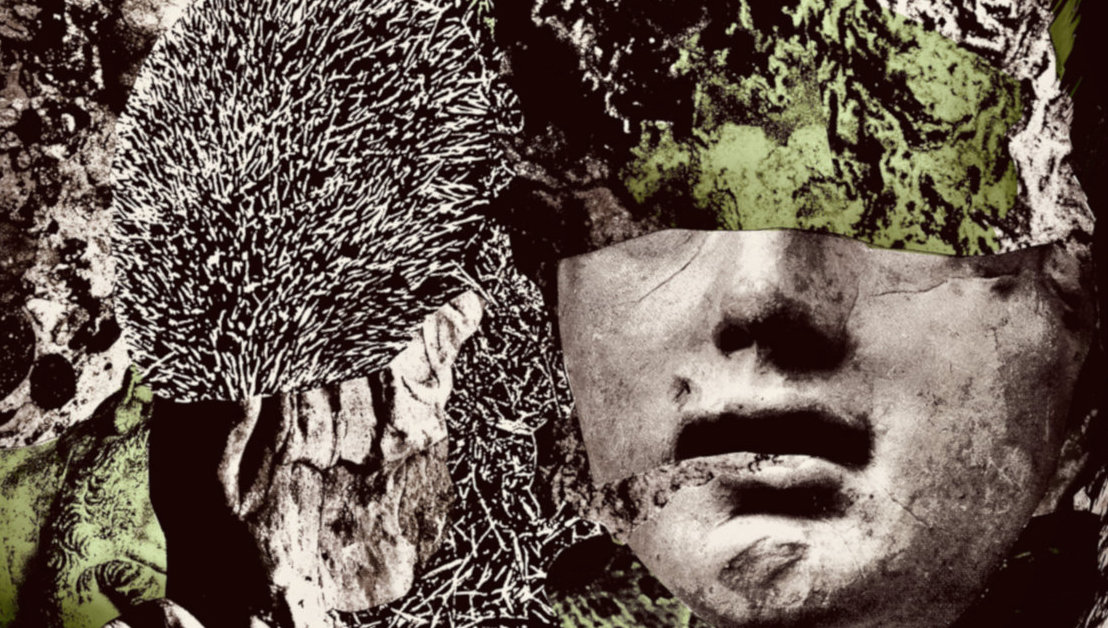 Fuck the dumb shit – TIMEKILLER is back with a new tape entitled IV and it’s so fucking gnarly!!! Over the course of these 8 blistering tracks, you’ll find out why they’re now your favorite band! This band knows how to deconstruct D-beat/Raw Punk and rebuild it from the ground giving it a Noise Rock/Psychedelic foundation. On songs like “Feral Crux” they drag you into their weird world of sonic angst and torture. I can’t get enough of TIMEKILLER because I just fucking love every second of what they create. Don’t get it twisted – this band gets up all in your face with their killer riffs. Put me in room with Trump the Chump and I would whip his orange ass all day long, and new TIMEKILLER tape would be the soundtrack! The time is now for you to head over to eternal nightmare inc. and pick up your tape. If you love new music as much as I do, you’ll tell your friends and enemies about your new favorite band TIMEKILLER!