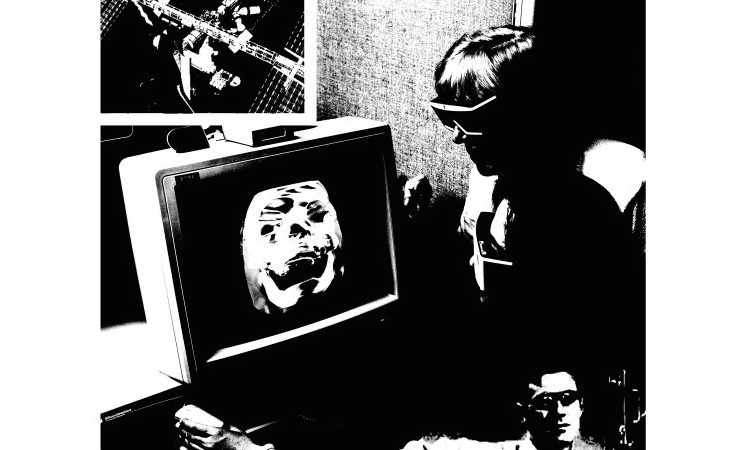 Who is Kangarot? Your new favorite Industrial // EMB project that you have never heard until now! What is The Demon-Haunted World? It’s the name of their crushing new album that is coming out via Hand Of Death Records on July 12th. We are streaming their song “Xenophobic Scum” below, and it will have you wanting to dance on the graves of all the corrupt, racist, greedy leaders of this fucked world! Kangarot has created an intense project that is killer from beginning to end. This is an epic Sonic Weapon of Mass Change. Let’s rise up and dance to the beat of destruction while the status quo suffocate on their T.V. dinners of LIES! Pre-order The Demon-Haunted World HERE!

“Xenophobic Scum is a song about leaders who utilize fear as a tool of manipulation. If you can keep people afraid of each other then they’ll never realize who the real enemy is. It’s essentially my reaction, and confusion, to the current political climate in the US and much of Europe.” 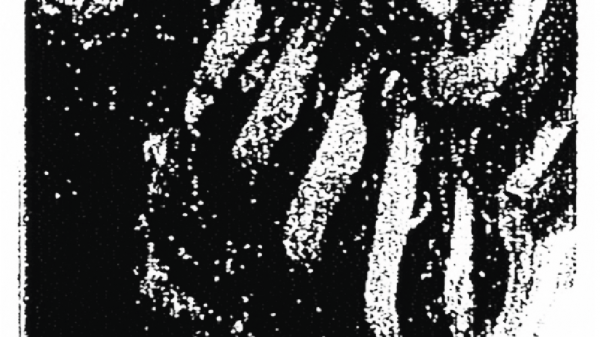 Unholy awesome hell – AUTOLITH is the music I need to fucking hear right about now! Their soon to be released record comes out... 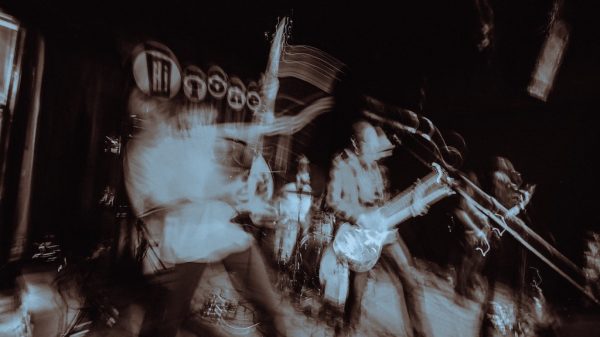 Autolith hail from Memphis, TN, but this isn’t your dad’s Memphis music. This is death crust that will decapitate you with the first riff.... 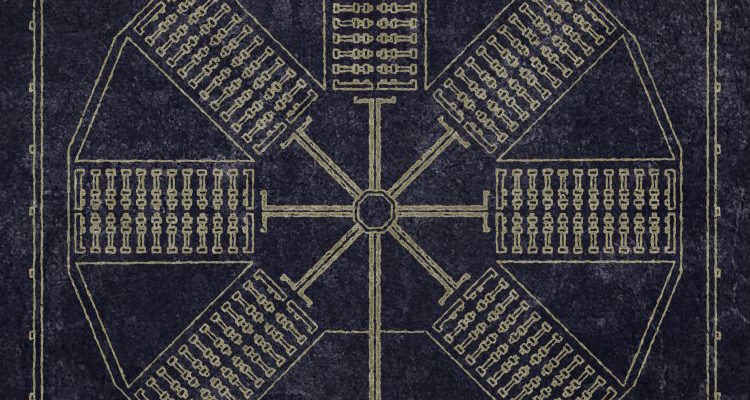 Experience the Sonic Rage of the Thieves/The Ox King 12″ Split!

So what happens when two sick bands from Chicago get together for a an insanely epic split? The end result is the soon to...